76ers vs Raptors Picks and Odds

Fred VanVleet and the Raptors look to sweep their two-game mini-set with East-leading Philadelphia 76ers. (Photo by Jevone Moore/Icon Sportswire)

At one point this year, the Toronto Raptors had the worst record in the NBA.

Now? They’re looking for another mini-set sweep of an East beast for their fifth straight win, as they play host to the Philadelphia 76ers again Tuesday night.

The books aren’t so sure about the Raptors’ fun run though, listing Philly as the 2-point road favorite in this one.

Toronto’s turnaround has been swift. They started  the year at 2-8, but after going 14-7 in their last 21, they’re only four games behind the East-leading 76ers. Let’s see if they can cut further into that lead.

The Raptors were supposed to be at a major disadvantage with Joel Embiid coming to town. The big man was coming off an electric 50-point, 17-rebound performance in their previous win against the Bulls.

But the contributions of Toronto’s bigs played a big factor in their 110-103 win — a victory that pushed Toronto’s winning streak to four games. They haven’t tallied that many straight W’s since sweeping the Nets last year in the playoffs.

Offensively, Chris Boucher came alive in the final 14 minutes, potting all of his 17 points, including five 3-pointers over six minutes in a 19-10 run that pulled the Raptors ahead for good.

Toronto also got A+ minutes from Aaron Baynes, to bang bodies with Embiid. He played 30 minutes, just the second time all season he’s cracked that plateau, and the first time in 10 games. While the total team focus was on Embiid, Baynes did his part, limiting the Sixers big man to a 6-for-20 shooting night.

The Raptors are 16-0 in their last 16 games without Kyle Lowry.

Those two key additions helped support Pascal Siakam and Fred VanVleet, who each scored 23 to pace to the Raptors’ attack. Toronto also had to go it again without Kyle Lowry, who is out with a thumb injury. In the weirdest stat you’ll see, Toronto improved to 6-0 with K-Low out this year, and he’ll likely be shelved Tuesday too.

Embiid still picked up 25 points and 17 boards in the loss, but he was buoyed by a standout performance by Ben Simmons, who scored a game-high 28 points to go along with nine rebounds and five assists. Simmons was 9-for-11 from the field, and got to the stripe 14 times, draining 10.

But there was little pop anywhere else on the roster. The beneficiaries of the constant Embiid double-teams couldn’t make the Raptors pay. As a team, the 76ers shot just 11-for-37, a lowly 29.7% clip. Tobias Harris was just 1-for-9 from distance, while Steph Curry was 2-for-7 from beyond the arc.

This is just excellent transition defense from Boucher to get the block on Embiid. pic.twitter.com/eG3CsFseu6

The 76ers also ran into the league’s second best defense in paint scoring: Toronto limits teams to 40.3 points inside, and held Philly to only 36 paint points.

Philadelphia ranks sixth in field goal percentage defense, though they’re a middle of the pack club in defending the three-ball, letting teams hit at a 36.7% mark. On Sunday night, Toronto went 14-for-34 from deep (41.2%).

Both teams have done fairly well in these COVID-forced mini sets: Philadelphia has swept three such series, and has split one, while the Raptors have won three and split three.

Toronto’s recent run of success has been no joke. Along their path to relevance has been wins over every team above them in the East: Philly, Brooklyn, Milwaukee (a set sweep) and Indiana.

The Raptors started the season 2-8.

The Celtics started the season 8-3.

The Raptors currently have a better record than the Celtics. pic.twitter.com/ogRTCLLtF7

It’s just going to be hard to contain Embiid twice — that’s how well the big man is playing this year. This was easily his worst shooting performance of the season. In the seven games he’s shot sub-50%, only once did he fail to better that performance.

It’s not going to be easy, but the 76ers will get their split. 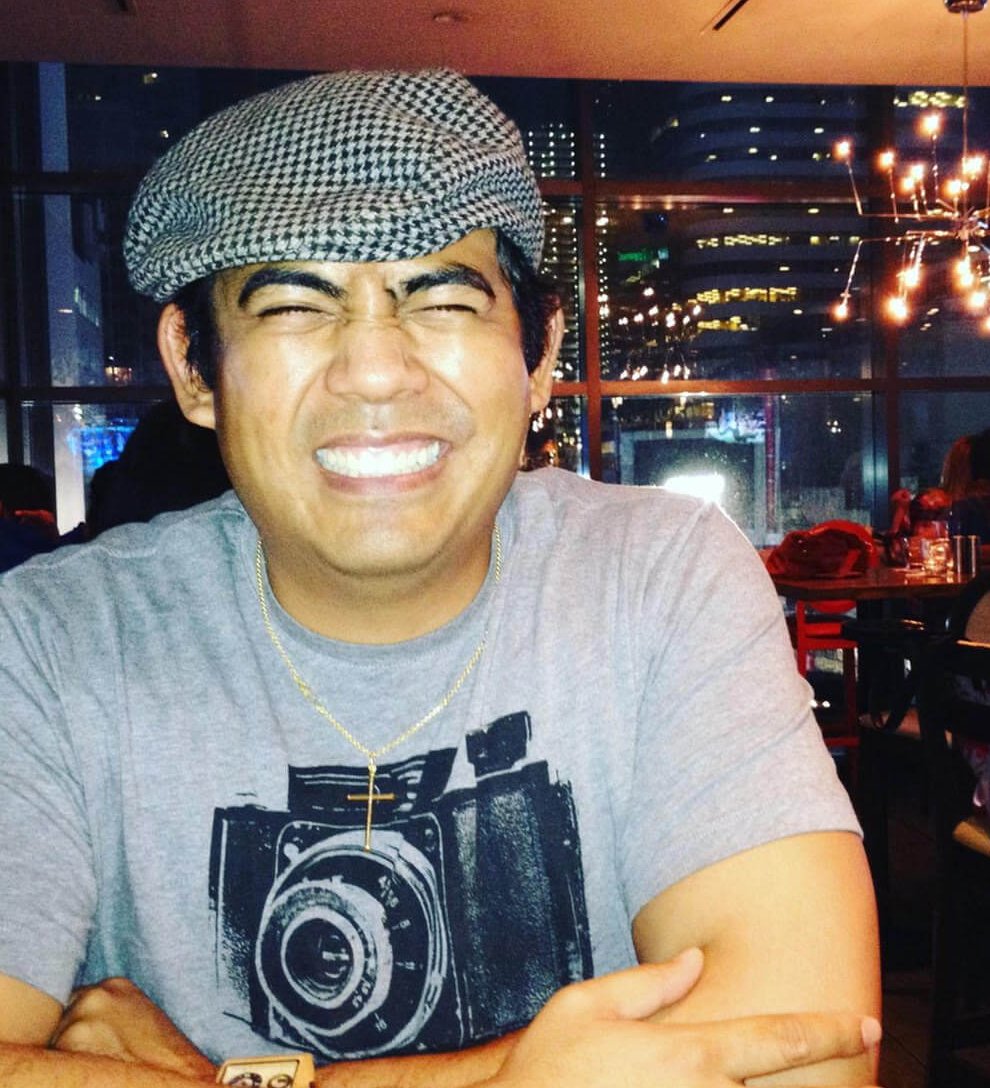 Having worked in and around sports since 1997, Eric is truly a knowledgable expert. The two-time journalism grad specializes in all things NBA and NFL. From TSN.ca to CTV’s Olympic Broadcast Consortium, Eric’s work has appeared in local and national publications alike.

Having worked in and around sports since 1997, Eric is truly a knowledgable expert. The two-time journalism grad specializes in all things NBA and NFL. From TSN.ca to CTV’s Olympic Broadcast Consortium, Eric’s work has appeared in local and national publications alike.