Alisson was one of Liverpool’s heroes last season when his 13 clean sheets helped the Reds win their first ever Premier League title. But it was at the other end of the pitch that the goalkeeper provided the biggest moment of Liverpool’s season so far.

Deep into the four minutes of added on time, Alisson ventured forward for a corner hoping to cause mayhem in West Brom’s penalty box and incredibly, his header flew into the top corner to earn his side a 2-1 win and move the Reds to within three points of FA Cup winners Leicester in third place.

Alisson joins Peter Schmeichel, Brad Friedel, Paul Robinson, Tim Howard and Asmir Begovic as the only goalkeepers to score in the Premier League

The win, their third in a row, keeps the momentum with Jurgen Klopp’s side who face Burnley on Wednesday night, 24 hours after Chelsea and Leicester do battle in a crucial clash to finish in the top four.

If Liverpool beat Burnley and the game at Stamford Bridge ends in a draw or a Chelsea win, the Reds will be one point off third place going into Sunday’s final round of fixtures. Liverpool end their season with a home game against Crystal Palace while Leicester host Tottenham and Chelsea travel to Aston Villa.

With all three teams at odds-on prices for top four prior to Chelsea v Leicester on Tuesday, the top three market is a more interesting betting heat. Liverpool can be backed at 4.57/2 to snatch third spot while Chelsea and Leicester are 2.0421/20 and 2.588/5 respectively.

Can Spurs be trusted to stay sixth?

The league table right now makes pleasant reading for Tottenham supporters who will be wishing they had replaced Jose Mourinho with Ryan Mason much earlier than they did. 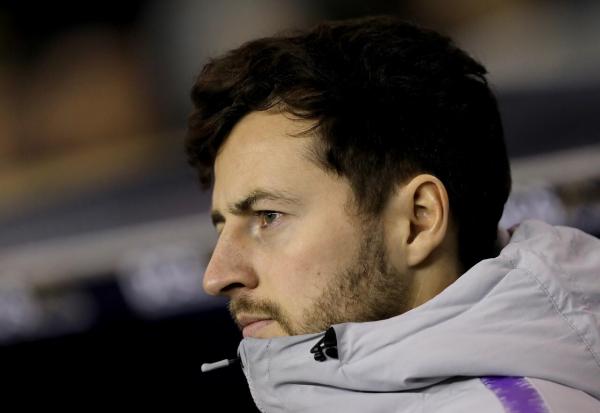 Mason replaced Mourinho as manager on April 19, and in the short time he has been the boss, Spurs have won three of their four league matches with all three coming at home. The latest victory was secured by a goal in each half by Harry Kane and Pierre-Emile Hojbjerg who also provided an assist for Kane’s opener.

Spurs ended the weekend sixth in the table and the win gives them the edge to secure the second spot in next season’s Europa League. West Ham, who are level on 59 points with Tottenham, will have a say on the matter, but Spurs’ goal difference is 12 better than the Hammers.

Kane and Salah both score in Golden Boot race

The race for the Golden Boot award looks set to go to the final game of the season after Harry Kane and Mohamed Salah both scored to boost their chances of winning the league’s prestigious goalscoring accolade.

Both players went in to their Sunday games on 21 goals and Kane had the advantage of taking the lead when his Tottenham side hosted Wolves in north London. Kane scored the opener to move to 22 goals but saw two other efforts rebound off the post.

Salah is favourite to win the Golden Boot award at 1.768/11 with a trip to Burnley and a home game against Crystal Palace to come while Kane can be backed at 2.166/5 to take the award after his final games at home to Aston Villa and away to Leicester.

Leeds in pole position for top half finish

The latest weekend of Premier League football was a defining one in the race to secure a top 10 finish. And with two matches left to play, it’s advantage Leeds United. 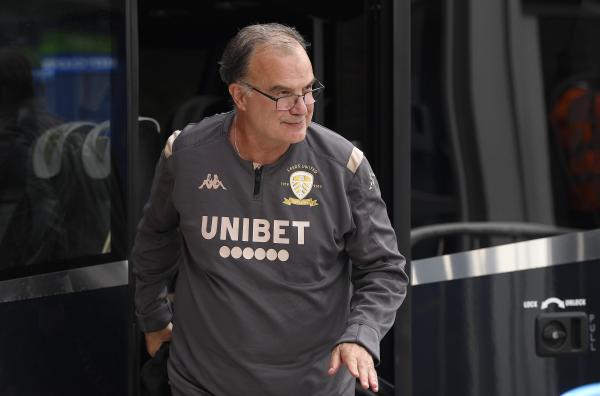 Marcelo Bielsa’s side have been one of the more entertaining sides this campaign with their 36 fixtures producing a total of 110 goals thanks to their 4-0 win at Burnley on Saturday. Only Manchester United’s games have produced more with 112.

Leeds ended the weekend tenth, four points clear of Aston Villa who blew a golden opportunity to move to within a point of the Elland Road side. Villa led 1-0 and 2-1 at Crystal Palace but Dean Smith’s side left Selhurst Park on the wrong end of a 3-2 loss.

Everton in danger of missing out on Europe

When Everton beat Sheffield United 1-0 on Boxing Day, the three points lifted the Toffees into fourth place. Supporters were dreaming of featuring in the Champions League group stage for the first time ever. Ironically, a 1-0 loss to the same team this weekend all but ended their hopes of playing European football next season.

There is an argument to be made that if Carlo Ancelotti’s side are unable to beat the basement side at home with so much at stake, then they don’t deserve to represent the Premier League in Europe next season. Daniel Jebbison, aged 17, struck the Blades winner at a rainy Goodison Park.

Everton ended the weekend eighth, three points behind Tottenham and West Ham immediately above them in the table with just two matches left to play. Winning both might not be enough for the Toffees to qualify for the Europa League or even the inaugural Europa Conference League.

Mathematically, it is still possible for Everton to climb above Spurs and West Ham into sixth place, but their odds of 2221/1 reflect the mountain they have to climb.