Kansas City Chiefs are 3.711/4 favourites on the Exchange to become Super Bowl champions for the second season in a row as they wait to see who they will face in the second play-off round.

The Chiefs, along with NFC winners Green Bay Packers 6.05/1, have a bye for this weekend’s wild card round of six play-offs.

It gets under way on Saturday when Buffalo Bills, who at 8.27/1 have the shortest Super Bowl odds of the 12 teams in action this weekend, host the Indianapolis Colts.

The Bills are firm favourites to win the game at 1.364/11 with the Colts 3.613/5. Powered by quarter-back Josh Allen, who is an MVP candidate, the Bills have been on a roll in the regular season and should come into this feeling confident. 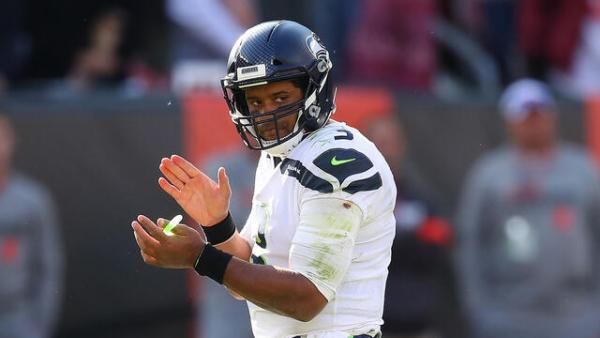 Later the same evening the Los Angeles Rams go up the west coast to face the Seattle Seahawks. Neither side are among the Super Bowl frontrunners but Seattle are the favourites to win this one and qualify for the next round. To do that, they’ll need inconsistent quarter-back Russell Wilson to have one of his good days.

NFC East division winners Washington were the last team to book their place in the play-offs and enter with a losing record. They did win four of their last six, however, and will be hoping to carry their momentum into Sunday’s clash against Tampa Bay. Bettors expect them to fall short with the Buccaneers short odds-on to triumph on their visit to the capital.

Tom Brady’s team are just outside the group of front-runners to go all away at 11.5. He’d love to gain a seventh ring in his first season in Florida, especially as the Super Bowl itself will be played in the Sunshine State.

Baltimore Ravens are 1.594/7 to defeat Tennessee Titans in their play-off showdown. In Derrick Henry the Titans boast the NFL’s top rushing leader but the Ravens are league’s top rushing team so this should be an interesting match-up. On the Exchange it is the closest of the six play-offs this weekend with the Titans 2.568/5 for the win. 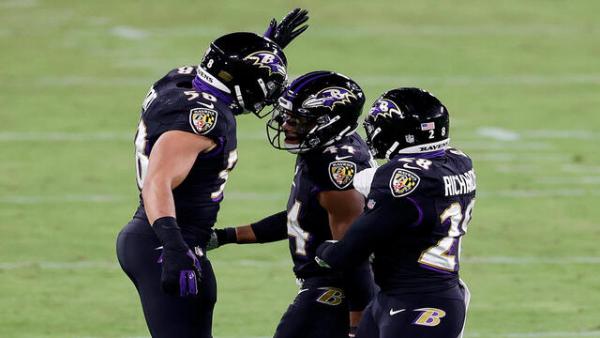 The same cannot be said about second seeded New Orleans at home to seventh seeds Chicago. The Saints are 8.88/1 for the Super Bowl and bettors make them as short as 1.232/9 to sweep aside the Bears on Sunday.

On Monday night Cleveland Browns go to Pittsburgh Steelers for a contest which the hosts are 1.412/5 to win.

The Browns beat the Steelers by two points last weekend but the latter fielded their back-up players. Back in week 3, the Steelers trounced the Browns by 31 points and it could be that result is the most reliable indicator as to how this game could unfold.

Make sure you read our play-off previews later in the week and listen to NFL Only Bettor to get our experts’ views and best bets.

Lazio vs Roma, Inter vs Juventus & Cagliari vs AC Milan
42 mins ago