Altior tops field of eight for Sandown on Saturday

Altior tops the eight five-day confirmations for the £120,000 Betfair Tingle Creek Chase. The Grade 1 race, which is the highlight of the first half of the season for two-mile chasers, will be staged at Sandown Park this Saturday (December 5).

A winner of 15 of 16 chase starts, nine of which have come at G1 level, Nicky Henderson’s 10-year-old Altior is chasing a second Betfair Tingle Creek Chase. He previously won by four lengths from Un de Sceaux in 2018.

Altior is undefeated in five chase starts at Sandown Park where he also landed the G1 Celebration Chase in 2017, 2018 and 2019 as well as the G1 Henry VIII Novices’ Chase in 2016. A restricted season in 2019/20 saw Altior only run twice and he will be making his first start since landing the G2 Win Bigger On The Betfair Exchange Chase at Newbury in February.

Henderson is seeking a third Tingle Creek victory after winning with Sprinter Sacre in 2012.

Betfair Ambassador Paul Nicholls is by far the most successful handler in the Betfair Tingle Creek Chase with 10 victories.

Nicholls’ most recent success came with Politologue in 2017 and the nine-year-old, who landed last season’s G1 Queen Mother Champion Chase at Cheltenham, is engaged once again at 5/1.

Nicholls could also be represented by Greaneteen 4/1, who created a very favourable impression when winning the G2 Haldon Gold Cup at Exeter on November 3 on his seasonal reappearance. 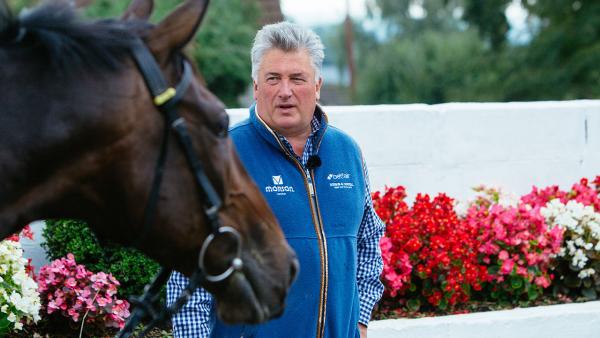 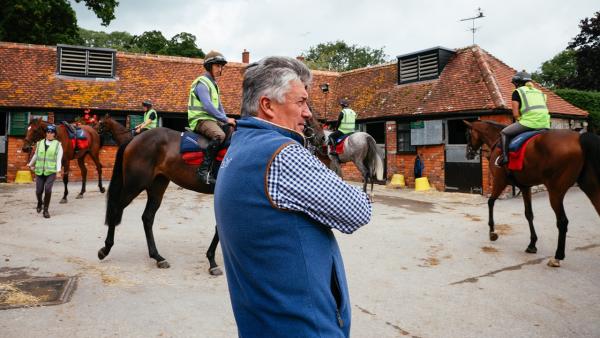 Another contender to have made a successful start to the 2020/21 campaign is Rouge Vif 7/1, trained by Harry Whittington. He made light work of 11st 7lb when sauntering to a seven-and-a-half length victory in a competitive two-mile handicap chase at Cheltenham towards the end of October. He also showed high-class form last season when successful in the G2 Kingmaker Novices’ Chase at Warwick and when third in the G1 Arkle Novices’ Chase at Cheltenham in March.

Oxfordshire-based Whittington said today: “Rouge Vif is in great form and firmly on course for the Betfair Tingle Creek Chase on Saturday.

“I am really pleased with him at home. He has come out of his win at Cheltenham in good form and his rating is too high for handicaps, so we are pitching him in to Grade One company. Hopefully, he is ready for the step up and we are looking forward to it.

“He was very impressive at Cheltenham last time out and we were delighted with the way he jumped. In terms of Saturday, better ground will lead to a better performance from the horse.

“We would obviously rather have our conditions given we are taking on the likes of Altior, so better ground will be important to him. I think if the ground remains as it is, we would be hopeful of a good run.” 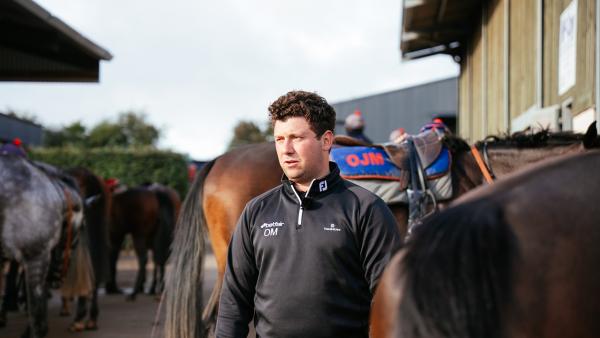 Also going forward today is Betfair Ambassador Olly Murphy’a Brewinupastorm 16/1, who looked promising last season but needs to put a disappointing reappearance at Carlisle behind him.

Esprit du Large 33/1 is a course and distance winner having taken the G1 Henry VIII Novices’ Chase on this card 12 months’ ago but has not lived up to that form subsequently, while First Flow 14/1 faces a rise in class having scored in handicap company at Ascot on November 21.

The one Irish-trained entry going forward this year is Castlegrace Paddy 25/1 who landed a G2 contest on his reappearance at Navan on November 8.

Betfair spokesman, Barry Orr commented today: “Altior is now odds-on 4/5 from 6/5 as he bids to add to his 2018 victory in the Betfair Tingle Creek Chase.

“Saturday’s renewal is shaping up to be a cracking race.”

Grand Korea Leisure to extend closures into February
34 mins ago