Back Man Utd and Arsenal with Bet Builder

Manchester United v Roma: United to put one foot in the final

For Manchester United fans playing Roma at Old Trafford conjures memories of 2007 when the Reds monstered the Serie A side 7-1 in a Champions League quarter-final. That night, Michael Carrick was imperious in midfield, Alan Smith indefatigable and Cristiano Ronaldo lethal in front of goal. Ole Gunnar Solskjaer was on the bench that night.

On Thursday, in the Europa League – which United are 2.111/10 favourites to win on the Exchange – we’re unlikely to see anything as emphatic but United should still be good enough to take a commanding lead into next week’s second leg.

Roma haven’t won any of their last three matches and mustered no more than one goal per match in four of their last five. They reached the last four of this competition, though, thanks in large part to a gutsy come from behind victory away to Ajax in the quarter-finals. Paul Fonseca’s side won’t make it easy for United but, as Kevin Hatchard points out in his preview, United have been ultra-efficient in this competition and can continue in that vein. 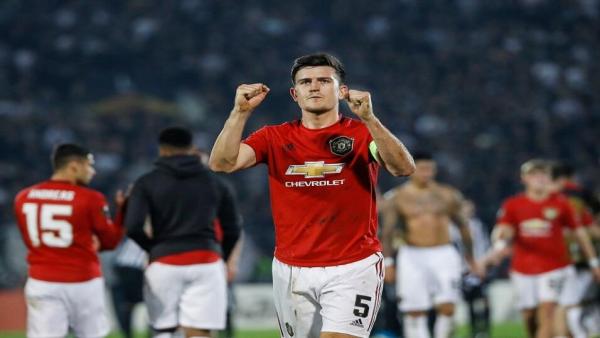 They have conceded only once in their six matches in this competition and I’m backing another shut out. Roma have the worst defence of any team in Serie A’s top-half so Marcus Rashford, Bruno Fernandes and the in-form Mason Greenwood can exploit that.

Back Manchester United to win, Both Teams to Score? ‘No’, Mason Greenwood to score any time at around 6.611/2

There’s plenty of intrigue around the other semi-final as Mikel Arteta takes his Arsenal side to Spain to face Villarreal who are managed by previous Gunners boss Unai Emery. 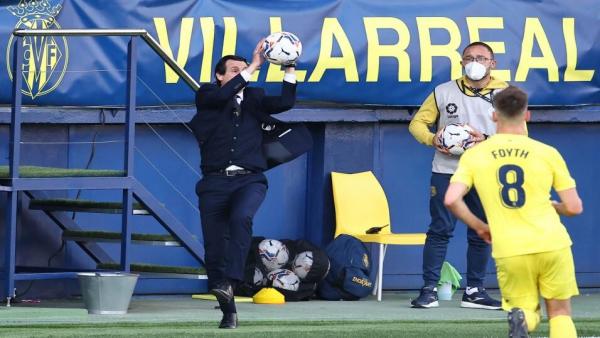 Emery is, of course, a Europa League specialist, having won the competition three times with Sevilla. He’d love to knock out his former-employers, who dismissed him in 2019, en route to another. Arsenal are 1.814/5 to reach the final, though, and they got here thanks to a rousing 4-0 win away to Slavia Prague in their quarter-final second leg. Since then they’ve draw with Fulham and lost to Everton.

Arteta’s side have been impressive on the road in Europa League – drawing 1-1 at Benfica, beating Olympiakos and Slavia Prague – while the Spanish side haven’t really faced any true quality yet (although don’t say that to Spurs fans, as Villarreal eliminated Dinamo Zagreb in the last eight). I like the price on Arsenal at 15/8 to get the win here.