It will be almost impossible for Barcelona to turnaround their tie against PSG after my old club were thumped 4-1 by the French side at Camp Nou. PSG proved their superiority, so going to Paris and beating them by a four-goal difference looks out of the question. It was clear from Ronald Koeman’s comments after the match that neither he nor his players expect to upset the odds and qualify for the quarter-finals.

Barca won’t give up, but no fan would be confident after yesterday’s match and there’s a risk of another bad loss in the second leg, so the team needs to at least try to be more competitive in France

Additionally, there’s also a real chance of Neymar and Di Maria, who missed the first leg, will recover in time for that match which will make PSG even stronger.

This may well have been Lionel Messi’s last match for Barcelona at Camp Nou in the Champions League. And based on the quality PSG showed last night, I’m sure he might be thinking about joining them.

I want Messi to stay at Barcelona but I understand why he’d want to leave at the moment when the club is not guaranteeing him good chances of fighting for important titles regularly. 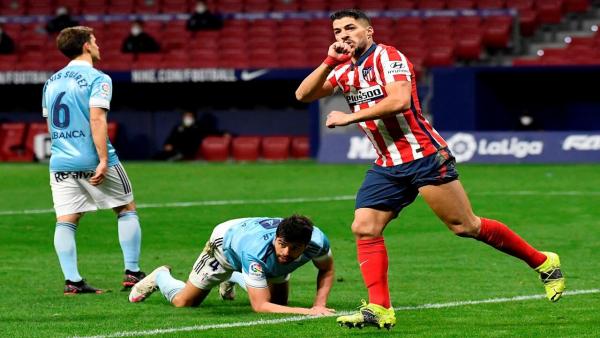 He can’t keep taking responsibility for the team on his own. Last summer, he saw Luis Suárez leave in an incomprehensible transfer that has made Atletico Madrid stronger.

I believe he will leave the club at the end of season.

It’s obvious that Barcelona had a bad day against PSG but that only confirmed that the club isn’t strong enough to compete for the Champions League at the moment.

Many argued that Koeman shouldn’t have used Pique as a starter after some weeks out due to injury, but I don’t condemn our manager for that decision. Barcelona don’t have good players to replace Pique, so the Dutch manager preferred to put him in immediately instead of waiting.

It proves that Barcelona haven’t got a strong squad right now to rotate when the best players aren’t available. The opposite happened with PSG who were able to field a strong 11 despite missing key players like Neymar or Di Maria.

I want Laporta as Barca president

The problems exposed by Barcelona’s defeat against PSG aren’t new as the club have capitulated in success Champions League campaigns – following last season’s 8-2 defeat to Bayern Munich – so this is a deep problem that requires a change of approach by the club.

The club needs someone who is capable of bringing them back to where they belongs – fighting and winning major titles regularly.

Mbappe is one of world’s best

Kylian Mbappe’s astonishing hat-trick at Camp Nou proved he is one of the best players in the world right now and a potential Ballon D’Or winner.

He has a great personality, plays simple and very fast, and it looked like he was playing in his own backyard last night, so confident and clinical was his performance.

I can only congratulate Mbappe, but I must extend that praise to all the PSG team that was very solid and proved to be equipped to battle for the Champions League this season.

After his situation at Real Madrid, it seems like Gareth Bale is having the same problems at Spurs after Jose Mourinho complained about the player’s lack of commitment.

It’s sad to watch such a talented player wasting years of his professional career. Playing football is beautiful and we must enjoy it and dedicate ourselves to the maximum while it’s still possible.

If you fail to show commitment, you could regret it when your career is over. You’ll feel that you didn’t gave everything you could to become one of the best players on the planet. This is the problem Bale faces. 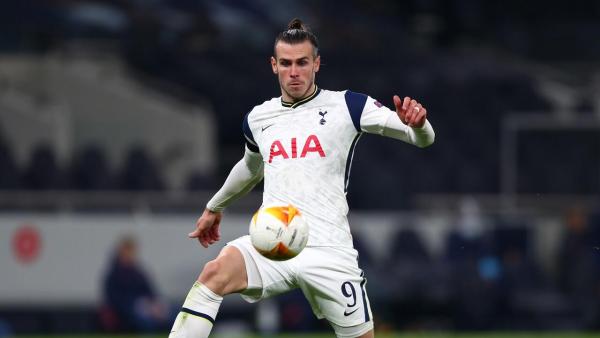 But there’s still time for Bale to recover and get back to that enthusiastic player he was in his first spell at Tottenham and the early years at Madrid. My advice to him is to refocus and give everything while you’re young enough. When the time for retirement comes you won’t be able to roll back the years and may end up feeling regret.

Alisson made another bad mistake in Liverpool’s recent loss to Leicester in the Premier League and many are arguing that he might benefit from a rest. But I disagree with that since dropping him could be even more harmful for his confidence.

When a player is dropped it affects his confidence. Alisson has already proved that he is a goalkeeper with a great temperament and personality. The solution is to keep him on the pitch and wait for him to rediscover his form.

He will have felt boosted by keeping a clean sheet in Liverpool’s win last night against RB Leipzig in the Champions League, and now the English champions look well placed to claim a quarter-final spot.

Milwaukee vs Cleveland State Odds and Picks
43 mins ago