Belgium held by Greece but goals will flow at Euros

No reason for Belgium goals to dry up

Belgium’s penultimate warm-up game didn’t go according to plan as they were held to a 1-1 draw at home to Greece on Thursday. But Roberto Martinez won’t be worrying too much. His side will still be one of the teams to beat this summer.

Ranked number one in FIFA’s latest rankings, Belgium scored for the 29th successive game thanks to Thorgan Hazard‘s first half goal which was cancelled out by Georgios Tzavellas just after the hour mark. And the goals are expected to flow at Euro 2020.

Of the 23 outfield players named in Belgium’s squad, 21 have scored an international goal, and seven have scored 10 or more. 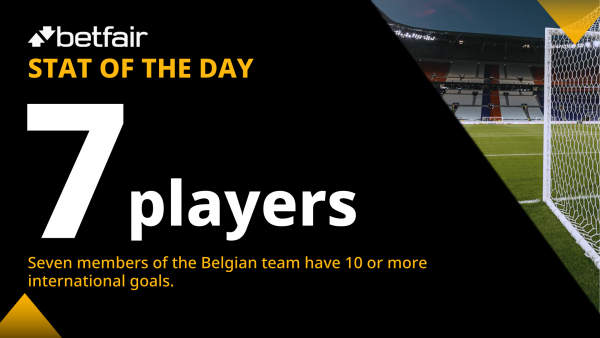 There are goals throughout this squad and defender Jan Vertonghen is one goal away from joining the double-digit goals club. Martinez’s side can be backed at 6.05/1 to be this tournament’s highest scoring team, a bet flagged by Simon Mail earlier this week. They averaged four goals a game in their qualifying group so can do plenty of damage in the upcoming tournament.

Still work to do for unimpressive England

Gareth Southgate’s hopes of England getting through their warm-up games without picking up any injuries went array when moments before the final whistle of their win over Austria, Trent Alexander-Arnold pulled up with a thigh tear which has ruled him out of the tournament. 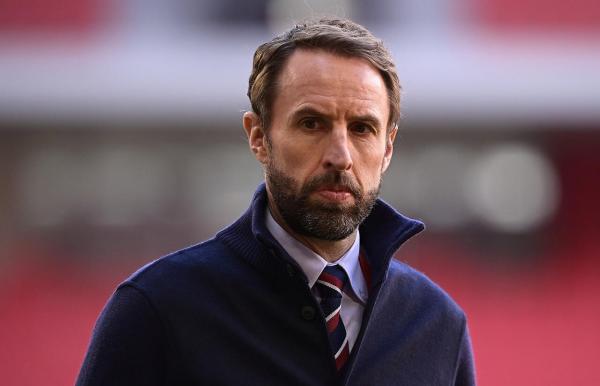 The injury took the attention away from a less than impressive performance against Austria which was settled by Bukayo Saka‘s well-taken goal early in the second half. Southgate will hope his side perform better when they start their campaign against Croatia on June 13.

Despite the lacklustre display, England remain one of the favourites to win the tournament and be backed at 6.411/2 and 4/1 on the sportsbook to win Euro 2020 which would be their first European Championship title.

Scottish victories over the Netherlands don’t happen very often. Only once since 1982 have Scotland celebrated a win and that was 18 years ago in a European Championship qualifier. Steve Clarke’s side were within minutes of beating the Dutch but Memphis Depay’s second goal in the 88th minute denied the Scots a rare win.

Nevertheless, the performance will have given Clarke plenty of optimism ahead of their Euro 2020 opener against the Czech Republic. An opening day win at Hampden Park could provide the momentum needed to help the Scots reach the Round of 16. After that, who knows what might happen.

Jack Hendry and Kevin Nisbet both opened their international accounts against the Dutch and will hope to add to their tally in the tournament. Few are expecting the Scots to win Euro 2020, but they could emerge as one of the best third placed teams. Scotland can be backed at 2.26/5 to qualify from Group D.

Wales‘ 3-0 defeat to France in Nice could have been worse for Rob Page’s side who were let off the hook by Karim Benzema’s penalty miss. Neco Williams was sent off in the incident leading up to the spot kick which left the Welsh short-handed against one of the tournament favourites. 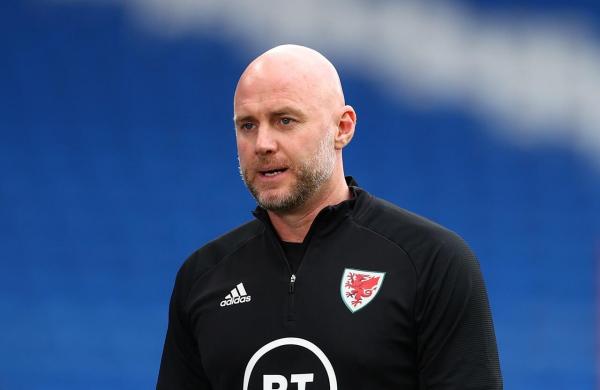 Page’s job now is to ensure the confidence within the camp does not drop ahead of their final warm-up game against Albania on Saturday. The defeat to France, which saw the Welsh muster just two shots on target, will have convinced their doubters they will struggle to get out of Group B. Wales are currently 2.111/10 to lay.

To make matters worse for the Welsh, their opening game opponents Switzerland went goal crazy in their final warm-up game. Mario Gavranovic helped himself to a hat-trick in a 7-0 thrashing of Liechtenstein in St Gallen. Okay, the opposition wasn’t the strongest, but this was pretty much the Swiss second XI, so Wales have been warned. Switzerland can be backed at 3.1511/5 to reach the quarter-finals.

Spain and Portugal to shine in Iberian derby

The champions of the last three European Championships meet in Madrid in one of the more attractive pre-tournament friendlies as the 2008 and 2012 winners Spain host Portugal, the reigning champions. Both are at the top end of the outright market with Spain priced at 7/1 while Portugal are priced at 10/1.

It’s a fixture many would like to see contest the final and if you are confident the Iberian Peninsula rivals can navigate their way through their groups and knockout stage, the pair can be backed at 4443/1 to meet in the final at Wembley on July 11.

This has all the ingredients to be another goal-fest like the six-goal thriller in their opening group game at the last World Cup which saw Cristiano Ronaldo rescue a point for Portugal with a stunning free kick two minutes from time.