There are positives to take away from the winter so far for England, but unfortunately India will take away far more.

For the tourists, you could divide it into two quite different halves. They were good in Sri Lanka, no better than that but they were good performances, and then that first Test in India was phenomenal. But then it all turned around and in tough conditions, England were found wanting.

Foakes could plug a gap for a decade

The shining light for me has to be Ben Foakes’ wicketkeeping. Obviously Joe Root’s run with the bat and those three massive hundreds was special, but Foakes’ work is also really impressive. I think he’s the first proper old-fashioned gloveman England have had behind the stumps since Chris Read.

That’s no disrespect to Matt Prior, who turned himself into a brilliant wicketkeeper but he came at it from the other side – he was a batting all-rounder who then worked very hard on his keeping.

Ben Foakes is a brilliantly natural wicketkeeper and if he can raise his batting standards to anything like Matt Prior’s then England have got a gap plugged there for a good 10 years.

I also think Jack Leach did well without a great deal of support from the other end. Had the other spinners been able to stem the runs and heap the pressure on, then he would have come away with even better figures than 18 wickets at 28. He proved he can get world-class players out.

He was all over Cheteshwar Pujara, who is brilliant player of spin, for the whole series, so he’s got to go down as one of the bright sparks of the series. Ben Stokes and Jimmy Anderson did really well in that last Test too in tough conditions, so there were positives in there, but not as many as India had.

Pant worked at his game and it paid off

One of those of course is the coming of age of Rishabh Pant, whose talent with the bat is indisputable and has been for a long time. What has changed is that his wicketkeeping has gone up a level, and you have to take your hat off to him for that, but also he has really improved his situational awareness.

It was something that Ravi Shastri said he wanted to see from him, as well as an improvement in his levels of fitness – and he has done all those things pretty much since he arrived in Australia and it’s paid dividends.

Are India a better side than England if you take the conditions out of the equation? I don’t know, but India are certainly a more settled side. England though will look at themselves after losing a series 3-1 and ask if they could have done things better. I think they could – they had India 146-6 in that first innings of that fourth Test with 200 on the board, and had a real chance to seize the initiative.

I know Pant played well, but if England could have wrapped up that innings sharply, they could have won that game, and then drawn a series 2-2 in India, which would have exceeded most people’s expectations.

In truth though, I think a drawn series would have papered over a lot of the cracks in the way spin is viewed in England. Hopefully, these results can be a catalyst for positive change in that regard.

The gap between the teams will only narrow 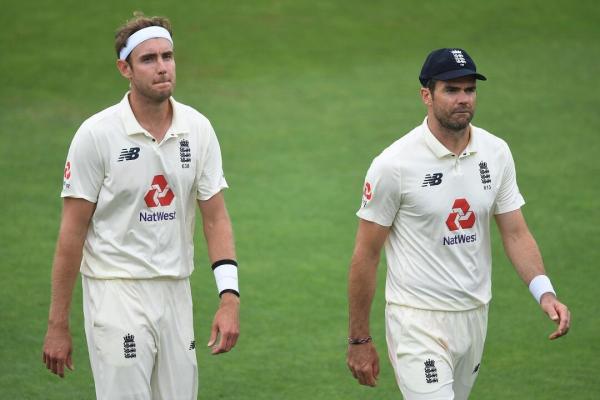 When India come over here in the summer, it will be much closer. If Jimmy and Stokesy were causing problems like they were on that flat deck, imagine what they can do in more seam-friendly conditions. Add to that Stuart Broad and everything he can do, then Jofra Archer too, and I think the gap between the sides narrows – but we can’t focus on that.

England need to learn how to win in the sub-continent, because like it or not India is the powerhouse of world cricket right now and we need to work them out.

Excited about the white-ball series 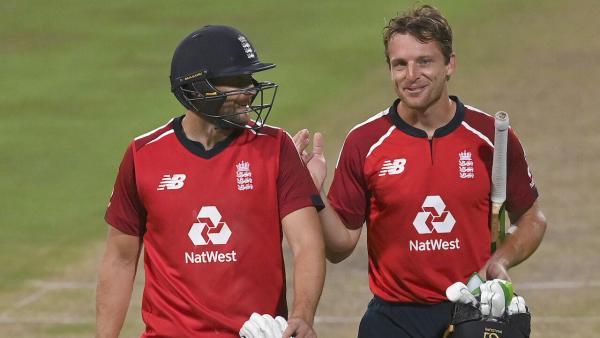 The white-ball cricket games will be closer too. I’m very excited about them. I’m sure they won’t be big turning wickets because when they play the IPL in India they tend to play on very good batting wickets.

England will know that too because they’ve got lots of guys in the two squads with experience of the IPL, and even the guys without those experiences are players like Dawid Malan, (pictured, with Jos Buttler) who is the best T20 batsman in the world.

A few of the T20 guys will have the advantage of having already been out there playing out there in the Test series, so I think the five-match T20 series is currently too close to call.

Four very nice rides at Sandown on Friday
32 mins ago