It’s a big day for Betfair Ambassador Paul Nicholls who will be hoping to land the weekend’s big prize, the rescheduled Welsh National at Chepstow, with one of his two runners.

He says: “Yala Enki stays all day, has gone close in the race for the last two years and is again a big player despite carrying top weight.”

Next Paul Nicholls discusses his runners at Kempton and Wincanton and explains why he thinks McFabulous has a great chance at the former.

He says: “McFabulous ran very well when third to Thyme Hill and Paisley Park at Newbury and this trip looks perfect for him.”

Tony Calvin is crossing his fingers for Saturday morning course inspections as he’s found four bets across the afternoon’s meetings at Wincanton and Kempton. 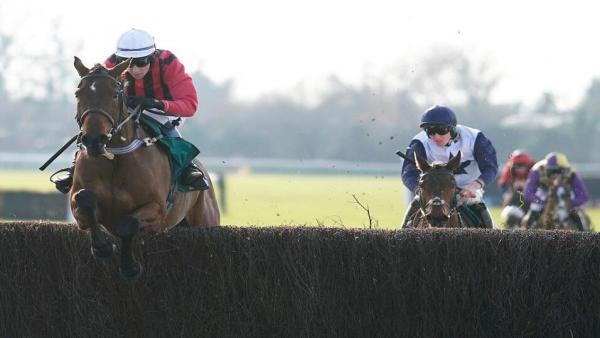 He says: “At Kempton, first up on the box is the 2m4f110yd handicap chase at 13:10 and I very much like The Bay Birch and A Toi Phil against the field at big prices.”

Timeform bring you their comprehensive runner-by-runner guide to the Welsh Grand National at Chepstow on Saturday and pick out their 1-2-3.

They say: “Secret Reprieve had plenty in hand when seeing off a couple of these rivals over three miles here last month and looks well-in under just a 4 lb penalty (new mark 8 lb higher).”

Betfair Ambassador Olly Murphy saddles runners at Kempton, Chepstow and Wincanton on Saturday afternoon, so read his thoughts on them all in his exclusive column.

He says: “I’m looking forward to running him and the step up in trip will suit him well, and hopefully he is another with an each-way chance under Aidan Coleman.”

Bookmakers News
Who were the best forwards of the 90s?
1 hour ago
0 1

Spezia to produce something special
25 mins ago