Best bets for Italy v Spain in one place

Italy have only beaten Spain twice in their last 14 meetings in all competitions (D7 L5) but the most recent of those Azzurri victories was in the Euro 2016 round of 16. They are 2.568/5 favourites to win this inside 90 minutes with Spain 3.211/5.

Mark O’Haire says: “European Championship semi-finals tend to be tight affairs. Going back to the beginning of Euro ’96, the 12 previous final-four fixtures have produced an average of only 1.83 goals per-game. A strong 67% of matches featured Under 2.5 Goals 1.705/7, although a reasonable 5/12 (42%) paid out for Both Teams To Score 2.001/1 backers.

“Euro 2020 has averaged an encouraging 2.81 goals per-game and the quarter-final contests involving Italy and Spain suggested neither team are likely to sit back, or revert to a pragmatic style of play. However, I’m happy to steer clear of the goals markets and instead invest interest in Italy at 1.804/5 off a scratch 0 start on the Asian Handicap.

“The Azzurri have produced the most rounded performances at the competition, working from a solid platform, with the best midfield in the tournament, as well as an attack that’s been scoring goals in-line with opportunities created. Italy’s unbeaten streak is difficult to ignore and Roberto Mancini’s men also boast a significant rest edge over the Spaniards.

“The selection means we’ll see our stake returned as a push if the match ends all-square, and be paid out at 1.804/5 should Italy win in 90 minutes.”

Alex says: “These are two very similar teams tactically, both looking to retain possession for long periods through their talented central midfields and respective 4-3-3s, and that probably means this will be a tense and cautious game of football. For Spain, their primary strategy is for Pedri and Koke to split wide for Sergio Busquest to play through the lines, although from here they often run out of ideas – struggling to create many chances from open play.

“Jordi Alba is their most important attacker and his head-to-head with Giovanni Di Lorenzo will be interesting to watch, certainly more so than on the other side now that Leonardo Spinazzola is out injured. He has been Italy’s chief creator in the final third, making him a huge loss to Roberto Mancini. However, despite a mild advantage to Spain on the flanks there is very little between the teams and neither have been free-scoring in this competition. 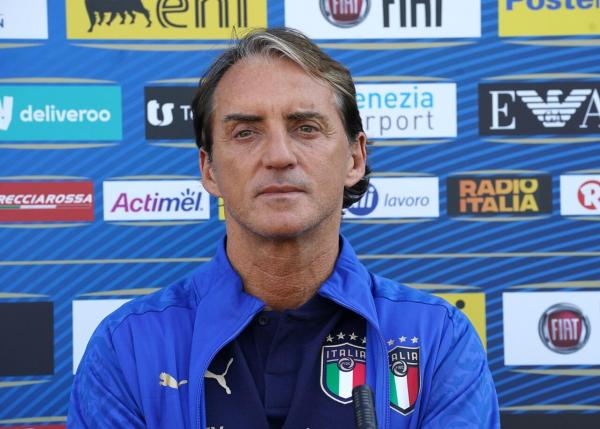 “Italy’s midfield three of Marco Verratti, Jorginho, and Nicolo Barella – who got a goal and an assist against Belgium – is just as good at retaining the ball as their Spanish counter-parts, which should create a game of long bouts of possession, from one side to the other, and sadly little goalmouth action. Extra-time is definitely on the cards.”

Max Liu rolls three bets into one for an Italy v Spain Bet Builder and backs that man Isnigne to play a pivotal role again.

Max says: “At Wembley on Tuesday, Italy will punish the moments of laxness to which the Spanish have so far been prone. I expect those two 120 minute matches to catch up with Enrique’s men too and Roberto Mancini’s players should be the fresher.

“Italy eliminated Spain at Euro 2016 and I’m prepared to take the 6/4 available on them to win inside 90 minutes here.

“For all that I rate Italy and distrust Spain, I’m not anticipating a one-sided contest. It will be close. Italy conceded in both their knockout matches and Spain should have enough to get on the scoresheet. I’ll take the 9/10 on both sides scoring at Wembley.

“Finally, I’d like a bet on an individual player to pump up the price of this Bet Builder and make things truly interesting. Lorenzo Insigne, who scored the winner against Belgium, has been involved in 13 goals in his last 15 appearances for Italy in all competitions (six goals, seven assists), and I’d back him for an assist here at 9/2.”