Best bets for Man Utd v Liverpool and much more

Everton’s impressive win over West Ham means the Toffees are two points off the top six with four to play and 4.94/1 to finish in it. They’ll be determined to take another three points which, depending on what happens at Old Trafford later in the evening, could leave them above local rivals Liverpool. Few would’ve backed that outcome at the start of the season.

Jamie Pacheco says: “I don’t think the Toffees will lose. They look in slightly better shape than Villa just now and were good value for their win at the weekend. Some slightly better finishing and they could have won more comfortably. So I’ll go with Everton to get something from the game (draw or win) but I’ll add to that the match will stay under 2.5 goals. “

“Admittedly Villa have had some entertaining matches of late. The last four ended 1-3, 2-1, 2-2 and 1-2 but it’s been a very different story for Everton. Across the whole season it’s 64.7% of their away matches that have had less than 2.5 goals while all of their last six had two or less, as well. 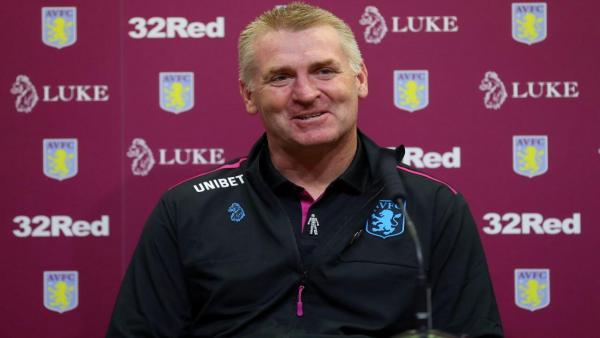 “In fact, they didn’t concede in any of their last three, winning 1-0 twice and drawing 0-0. A scoreline of 1-0 Everton, 0-0 or 1-1 is pretty much how I see the game panning out so a quote of 8/5 that Everton win or draw in a game with less than 2.5 goals makes plenty of appeal because all those scores are covered.”

With Inter crowned as champions much of the midweek drama in Serie A concerns the race to finish in the top four. But on Thursday night bettors may have the chance to back Verona, who are pushing for the top-10, at a decent price against relegated Crotone.

Dave Farrar says: “This game gives Verona a chance to springboard into a strong finish to the season, and I expect them to take it.

“Verona haven’t won since April 3rd, but they have at least drawn their last two games, and they should be far too good for a team which has managed to lose 27 of 35 games this campaign. For all that Verona may have slipped a bit lately, they’re still 25 points better than Thursday’s rivals.

“If you’re worried that Ivan Juric’s team are starting to think beyond the season and may have lost concentration, then I wouldn’t. They’ll be keen to finish in the top half, and that place is certainly under threat, and Juric is a good coach with high standards.

“It’ll be an interesting clash of styles this, wide open Crotone against more cautious Verona, but it may encourage Verona to throw off the shackles. However the game is played, 1.981/1 looks a big price for the markedly superior team, and that’s the bet here.”

This is the fourth fixture in a week but Ole Gunnar Solskjaer made wholesale changes for Tuesday’s defeat to Leicester, and barring Harry Maguire he’ll be able to play his full-strength side. Sixth placed Liverpool are 3.65 for a top four finish, with four to play, and the Red Devils would love to dent their chances.

Key Stat: Liverpool haven’t won at Old Trafford since 2014. Jurgen Klopp has four draws and two defeats from his six visits there as Reds’ boss.

Paul Higham says: “The hope is we get a game a bit more like the 3-2 FA Cup tie in January than the usual tight, cagey affair we often have to sit through in this fixture, with three draws in the last four league games at Old Trafford. 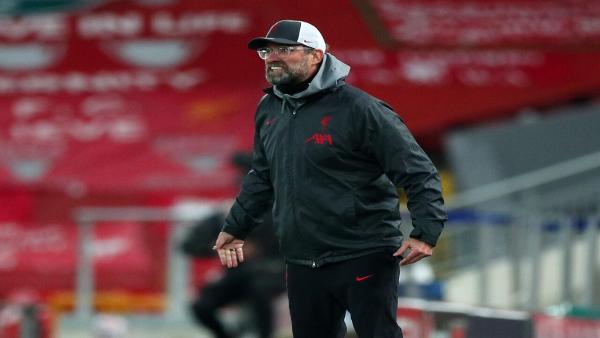 “Liverpool being slight 2.47/5 favourites for the win is a bit of a surprise, given their record at Old Trafford, not to mention their form this season, but with five away wins in their last seven they do have solid road form in the book.

“Man Utd are the value pick outright in the match odds at 2.89/5 though, as the game will shape-up like an away trip for them with Liverpool having plenty of the ball but looking ripe for being counter-attacked – something United do expertly.”

Real Madrid could end the season without a trophy, unless they quickly get back to winning ways. At the time of writing – before Ateltico play on Wednesday night – they are 3.412/5 to retain their title and two points off top spot. At the very least, they can leapfrog second-placed Barcelona by beating Granada on Thursday night. But that’s no certainty in Europe’s most thrilling title race.

Dan Fitch says: “Madrid twice had to come from behind in order to draw at home with Sevilla on Sunday night and now face a potentially though match against unpredictable Granada.

“Tenth in La Liga, Granada recently put a dent in Barcelona’s title hopes with a surprise win. Granada had the disadvantage of playing Betis on Monday night (losing 2-1).

“Madrid should of course win this one, but that’s been true of a lot of their games of late. Both teams to score seems a safe bet at 1.9520/21.