Best bets for the RSM Classic and Joburg Open

Steve Rawlings enjoyed the US Masters last weekend and, with the PGA Tour staying in Georgia for the RSM, he’s aiming for another good week.

He says: At just 22, Redman looks to have a fabulous future and he fits the RSM Classic winner mould perfectly. He’s finished inside the first four places in three of his last seven starts and if he putts as well as he normally does, he should be there or thereabouts.

Dave Tindall makes the case for his three each-way selections from the Betfair Sportsbook for the RSM Classic, including a 44-year-old American.

He says: “Johnson will surely have taken note that some of his peers have shown that winning in your 40s is still very much a thing. As is making the top 30 at Augusta aged 63. Nice one Bernhard Langer.”

The RSM Classic has been a great event for outsiders so Steve Rawlings makes the case for three to get in-the-mix at long-odds this year.

He says: “Clark has ranked inside the top-10 for Putting Average on all but one of the occasions he’s made the cut since the restart and he looks perfectly primed to get off the mark.”

There’s a larger than normal European representation at this week’s RSM Classic and Andy Swales has the key form stats and course info.

He says: “Tommy Fleetwood 32.031/1 might fancy his chances of claiming what would be a first success in the United States. The world number 16 Englishman feels comfortable playing in coastal conditions, and performed pretty well over the opening three days at Augusta.” 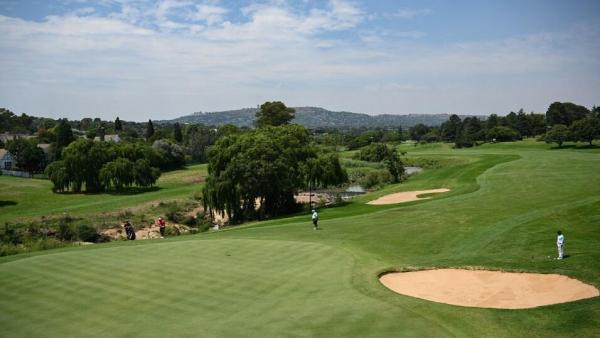 He says: “It’s something of a curiosity that, although the 47-year-old has always been tagged a big-hitter, he tends to thrive when within the trees”

Andy fills us in on Randpark’s Firethorn Course – a parkland layout in the north-west suburbs of Johannesburg – and discusses the players’ form.

He says: “Among home-based golfers taking part is Daniel van Tonder 27.026/1 who has won four times on the Sunshine Tour during the past two-and-a-half months.”