Kevin is one of our six football experts who have provided a close look at every nation going for glory this summer. He will be applying his in-depth knowledge of European football to providing previews of matches in Group C at Euro 2020, though it’s Group F where his best pre-tournament bet can be found.

Kevin says: “A certain starter for a France team that’s been heavily tipped to go all the way, Antoine Griezmann is well worth backing in the Top Goalscorer market, especially when you consider Betfair are the only bookie paying out six places on this market. The Barcelona forward has netted a couple of spectacular goals in the build-up to the tournament, and was top scorer at Euro 2016. He followed that performance up with four goals at the World Cup in 2018.”

Kevin’s Bet: Antoine Griezmann each way in the top goalscorer market at 22/1

European football expert Andy Brassell will be in his element in Euro 2020 so don’t miss his insider dispatches for Betting.Betfair.

Andy says: “A lot of people have gone cold on the Netherlands since Ronald Koeman’s departure, but they have the form of Memphis to rely on. He had a great club season with Lyon and has been the central figure for Frank de Boer‘s side in the warm-up matches – plus the Dutch have one of the more straightforward looking groups, in which he might be able to fill his boots.”

Mark O’Haire: A straightforward group for Belgium and Denmark

One of Betfair’s top football tipsters and regular podcaster Mark O’Haire will be previewing all games in Group E during Euro 2020, but our man’s best bet is in Group B where he fancies Belgium to come out on top ahead of Denmark.

Mark says: “Belgium might not be at full-strength from the off but the Red Devils deserve to be taken seriously in the Group B betting heat. Roberto Martinez has overseen 20 wins from 23 competitive contests since finishing third at the 2018 World Cup, and even with two away games in the pool, they should be good enough to navigate a top-two finish.

“Denmark have been on an upward trajectory for a few years now and the Red-White benefit from home advantage in Copenhagen during the group-stage. As well as an obdurate and organised approach, the Scandinavians have one of the strongest spines in the competition and look well placed to also post a top-two finish. 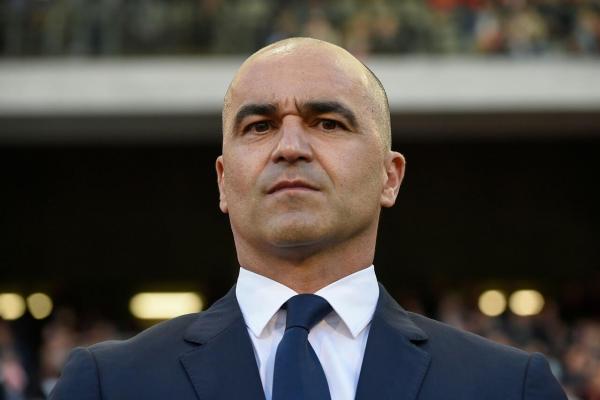 “Elsewhere in the Group, Russia have regressed since hosting the World Cup. Playing in St Petersburg will give the Sbornaya a slight edge, although quality and structure is lacking, particularly at the back. Debutants Finland arrive with hopes pinned to Teemu Pukki but the Norwich striker is still recovering from an ankle ligament injury.”

Paul Higham will be providing tips and analysis of matches in Group D where England will meet Croatia, Scotland and Czech Republic, though he’s liking a pre-tournament punt involving Germany in Group F.

Paul says: “While scouring the ante-post markets, the newly-prolific Ilkay Gundogan – priced at a juicy 10/1 to finish as Germany’s top scorer – jumped out at me as well worth a punt.

“Pep Guardiola turned him into a goal machine with 17 this season including an incredible burst of 11 goals in 12 Premier League games from mid-December to mid-February, effectively sealing the title.

“More importantly, Gundogan has been a vital part of Joachim Low’s side of late, has scored three goals in his last four and crucially looks like being their penalty taker – although he’s split the last four with Toni Kroos. 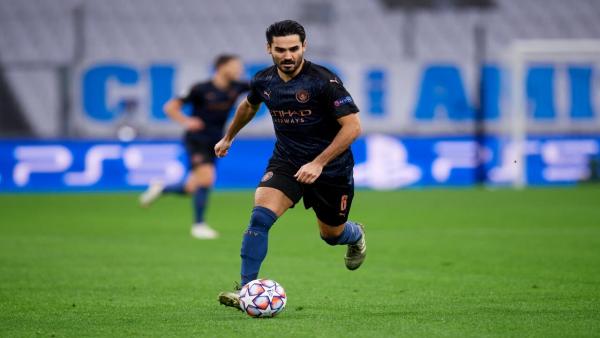 “I’m expecting a reasonably low-scoring tournament but with plenty of penalties given VAR and yet another change in the baffling handball laws. Muller and Werner are big dangers of course, but that spot-kick duty could be the decider.”

Paul’s Bet: Back Ilkay Gundogan to be Germany top scorer @ 10/1

Andy will use Bet Builder to provide a tip on every day of Euro 2020.

Andy says: “The Danes have been devilishly difficult to beat in recent years. Ignoring a defeat sustained when the entire first-team squad was on strike, the Danes have lost twice (prior to a shoot-out) in their last 47 matches.

“With a decent defence here, including Chelsea’s Andreas Christensen and AC Milan’s Simon Kjaer, expect that trend to continue. They should get out of their group and and it’s not hard to see them repeating the penalty exit they suffered in the last 16 of the World Cup. A price of 9/1 looks decent.”

Andy’s Bet: Denmark to be eliminated on penalties at 9/1

Group F is becoming very popular for pre-tournament bets, and Dave Tindall – who will be previewing Group B games – fancies a penalty shoot-out elimination for one of the tournament favourites.

Dave says: “France are clearly one of the best teams in the tournament but you wouldn’t put them head and shoulders above a number of potential rivals. Their knockout phase games are likely to be fairly tight and there will be a distinct chance of penalties. That presents a problem.

“The French crashed out of Euro 1996 on penalties and were also beaten in the 2006 World Cup final by Italy in a shootout. More recently, they’ve been having terrible trouble from 12 yards, missing five of their last eight spot-kicks. Antoine Griezmann (three times!), Kylian Mbappe and Karim Benzema have all fluffed their lines and it’s become a bit of a ‘thing’ in the French camp.”

Dave’s Bet: France to be eliminated on penalties at 4/1

Charlie will provide a Euros Daily Report every morning of the tournament.

Charlie says: “Italy have had one of the smoothest routes to the Euros with a 100 per cent record in qualifying. They are unbeaten in 27 matches. They say defences win championships and Italy will hope that is the case for them after winning their last eight games without conceding a goal. Topping Group A should not be a problem and they will be confident of keeping clean sheets against any nation they face in the knockout stage.”

Charlie’s Bet: Italy to reach the final at 7/2

Paul Robinson will be providing a daily Euro 2020 Acca throughout the tournament.

Paul says: “Portugal have been drawn in the Group of Death – with France, Germany and Hungary – but the likelihood is that three teams will qualify from it, and I would still fancy the defending champions to finish first or second anyway.

“Led by Cristiano Ronaldo, they are far from a one-man team any more, with the likes of Ruben Dias and Joao Cancelo in defence, Bernardo Silva and Bruno Fernandes in midfield, and Diogo Jota supporting the captain in attack. At 9/1 they look over-priced to retain their crown.”

888 Could Win Big if it Acquires William Hill Assets, Says Analyst
33 mins ago