Best bets from Saratoga on Friday 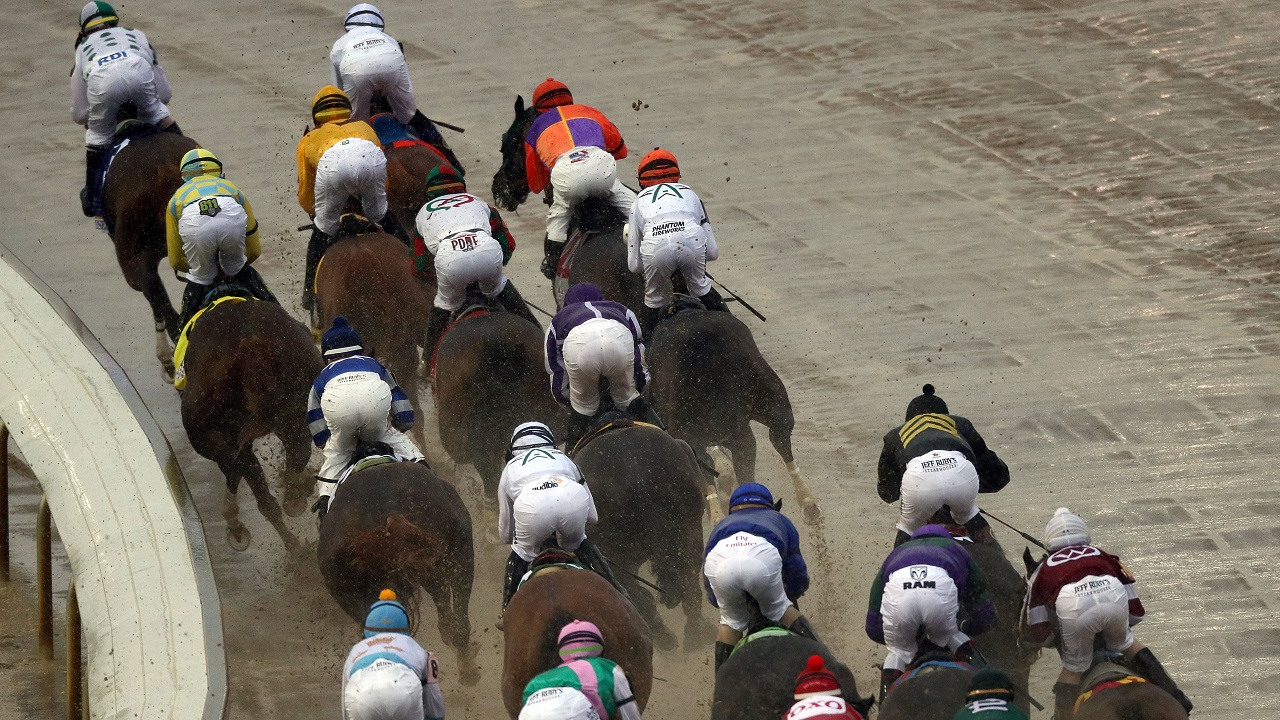 Nick Shiambouros struck again when both his selections won at Saratoga including Sugar Fix who scored at 4.47 BSP. Nick returns to the Spa with two more fancies…

Getoffmyback should go close in this $16k claimer on the main track. This consistent gelding beat a similar group at Belmont Park last month. He took the lead at the entrance to the straight and won going away. It is no surprise to see that he has been claimed three times in the last five races. He rarely runs a bad race, and appears to be sound as a bell. Trainer Michelle Nevin boasts an impressive 20% strike rate in claimers, and this likeable gelding should provide her with another winner. He should be backed at his Morning Line price of [3.0].

Bredenbury should run well at a fair price in this Stakes race on the turf course.

This Night Of Thunder filly is improving with racing, and put up a super effort when beating She’s My Type at Belmont last month. She took up a stalking position, before taking the lead in the straight to score with authority. This was her best effort since shipping in from the UK last year. Trainer Graham Motion has done an excellent job with her, and should take another step forward. Motion is not overly hard on his horses in the morning, so her work tab is nothing special. Anything around her Morning Line price of [5.5] will do.

Yankees vs Rays Odds, Picks, and Probable Pitchers
47 mins ago