Best bets from Saratoga on Sunday 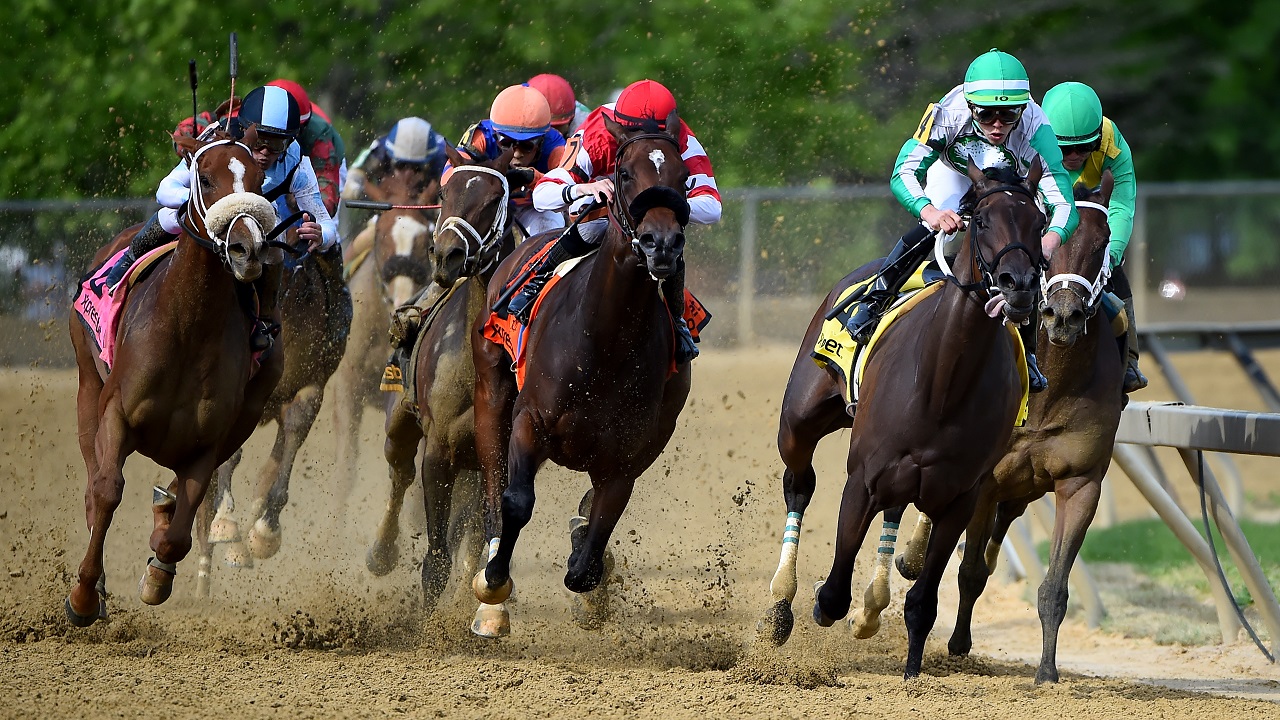 Tide of the Sea to roar home

Tide of the Sea looks like the horse to beat in this allowance race on the inner turf.

After a spell with Bill Mott, this English Channel colt made his debut for Mike Maker and was only beaten a head in a similar event at Belmont Park last month. He put up a good fight in the straight, and was only just denied close home. This was an excellent effort and clearly there is more to come. Maker has had a great start to the meeting with a 27% strike rate. The brilliant Irad Ortiz has the riding assignment and a big effort is expected. Anything around [3.0] will do.

Rocketry is my idea of the winner of this long distance race over one mile and six furlongs on the main track. The Birdstone Stakes is one of my favourite races of the meeting. There are only a handful of these races in the calendar as very few horses are bred for these extreme distances. A couple of years ago Rocketry won the Grade 2 Marathon over this distance at Churchill Downs on Breeders’ Cup day. He will get every yard of today’s trip, and finished a respectable fourth over 11 furlongs on his seasonal reappearance. He has been working well ahead of this race, and it is nice to see Jose Ortiz ride back for connections. He should be backed at around [5.0] on the exchange.