United the latest side frustrated at Elland Road

One of the most anticipated games of the weekend left a disappointing taste as Manchester United’s first league visit to Elland Road since October 2003 ended goalless. The draw moved Marcelo Bielsa’s Leeds side up to ninth in the table and left United 10 points behind leaders Manchester City at the top of the table.

Not for the first time this season, Bielsa came up with a game plan to frustrate one of the so-called ‘top-six’ sides. This was their fifth draw of the campaign and all five have come at Elland Road against Liverpool, Arsenal, Chelsea and the two Manchester clubs. Tottenham complete the set when they travel to West Yorkshire on May 8.

Leeds have been one of the stories of the season with their open style of play and they are in pole position to mark their return to the Premier League with a top half finish, which is now trading at just 1.182/11. The Whites have a favourable run-in and they will have a great platform to build on next season.

Leeds face competition for ninth spot from Arsenal and Aston Villa who rescued a point against West Brom in dramatic fashion at Villa Park in the weekend’s final fixture.

It was almost the perfect way for West Brom to end the weekend, coming from a goal down away from home to lead Aston Villa 2-1 with just two minutes of added time remaining. But Keinan Davis pounced on a Baggies defensive error to score his first ever goal in the Premier League and steal a point for the home side. 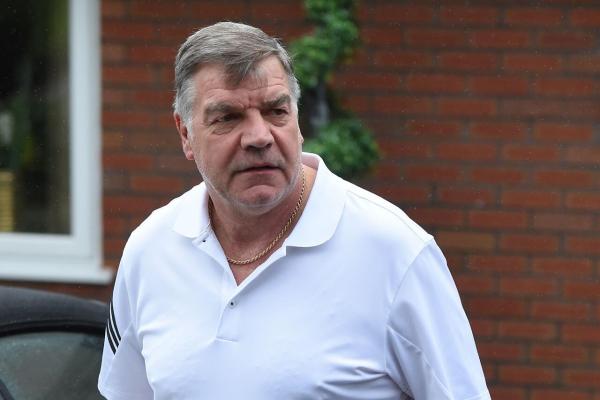 It leaves the Baggies nine points from safety with five matches to play. Even if West Brom had won, they still would have needed plenty of help from the sides above them. Sam Allardyce has no relegations on his CV throughout his illustrious career, but barring a miracle, he will shortly.

The draw keeps Villa 11th in the table, one point behind Arsenal and two behind Leeds, although they still have a game in hand on both sides. Villa’s hopes of securing a top half finish can be backed 2.26/5.

West Brom will rue this missed opportunity and the margin for error for the remainder of the season just got smaller for the Hawthorns side who really have to win all five of their remaining fixtures and hope for a huge collapse by one of the sides above them to avoid relegation. For layers who believe in miracles, West Brom can be opposed at 1.021/50 to go down, but it really seems the Baggies’ race has been run.

Liverpool manager Jurgen Klopp spoke honestly after his side threw away a 1-0 lead in the final minute of their home game with Newcastle on Saturday. A Mohamed Salah goal in the third minute looked enough to be enough to secure all three points for the Reds, but Newcastle’s supersub Joe Willock came off the bench to score a late goal for the third game running.

Before Willock’s last gasp goal, Liverpool were sitting fourth in the table, but a staggering amount of missed chances came back to bite Klopp’s side who have scored just four goals from 146 chances created at Anfield in the league since the start of 2021.

A disappointed Klopp said in his post-match interview: “I didn’t see us today playing like we deserve Champions League next year.” The draw, which must have felt like a defeat, leaves Liverpool sixth, four points off a Champions League spot. A top four finish for the defending champions can be backed at 3.052/1.

In the race to win the Golden Boot award, Salah’s goal moved the Egyptian to within one of Tottenham’s Harry Kane. Salah is 2.26/5 to win the award while Kane can be backed at 1.674/6. Both players have five matches left to play.

Nuno battles to save his Wolves job

Last season, Nuno Espirito Santo could do no wrong as Wolves manager as he guided the Molineux side to seventh in the table and the quarter-finals of the Europa League. But this season, with a challenge for a top four place expected, things have gone from bad to worse for Santo and his players. 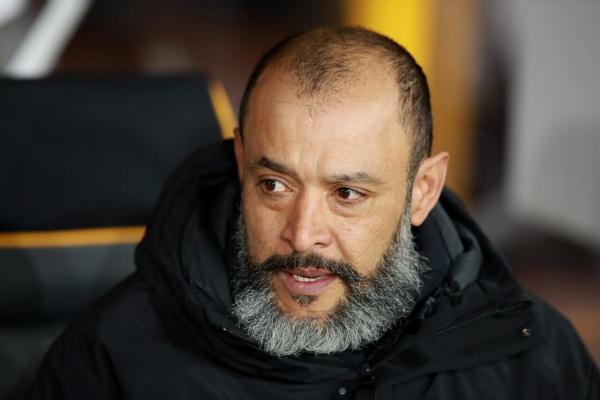 An embarrassing 4-0 defeat at home to Burnley is the latest disappointing result this season against Sean Dyche’s side who started the weekend eight points behind Wolves. The result does not guarantee Burnley’s safety just yet, but with a nine-point cushion between them and Fulham in 18th place, the Clarets should be safe.

Wolves should be safe also, but will Santo’s job be? This was their 14th defeat in 33 league games and Wolves are 11 points worse off now than at this stage last season. The Portuguese can be backed at 2.486/4 to be the next manager to leave his position.

A lack of goals has been a problem for Wolves this season averaging just under one goal per game. Their leading scorers – Pedro Neto and Ruben Neves – have five goals each, but neither has scored in the league since February.

Chelsea took advantage of playing before Leicester, who host Crystal Palace on Monday night, by beating West Ham to move to within a point of the third-placed Foxes. The 1-0 win was hard fought and Blues boss Thomas Tuchel will see it as good preparation for Tuesday night’s Champions League semi-final, first leg at Real Madrid.

Timo Werner timed his run to perfection to slot home Ben Chilwell’s well-placed cross from the left two minutes before half-time to swing the game at the London Stadium in Chelsea’s favour. It was a timely return to scoring for the German who found the net in the league for the sixth time this season and for the first time since February 15.

Fixture congestion could still play a factor in where Chelsea finish in the league this season with an FA Cup final, two Champions League semi-finals and a possible final to plan for.

As for West Ham, their quest for a top four spot took a major blow. Sitting fifth, three points adrift of Chelsea, the Hammers lost back-to-back games for the first time since beginning the campaign with successive losses to Newcastle and Arsenal. The Hammers are 7.26/1 to return to the top four but staying in the top six is their biggest concern and they can be backed at 1.548/15 to end a terrific season with European football to look forward to next season.