Bingo the only bright side for Nevada casinos’ September gambling revenue 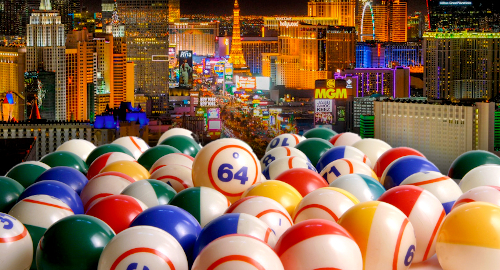 Nevada casinos reported their seventh straight month of annual revenue declines in September, with bingo and horseracing the only gaming verticals to post positive growth.

Figures released Wednesday by the Nevada Gaming Control Board show statewide gambling revenue of $821.1m in September, a 22.4% decline from the same month last year. However, September’s total was nearly $82m better than August 2020 and the state’s best showing since casinos reopened in June following their COVID-19 shutdown.

Nevada’s sportsbooks brought in $32.9m, down nearly 37% year-on-year and marking one of Nevada’s poorer showings to the start of another NFL season. Betting handle totaled $575.2m, up slightly from last September’s $546.3m, but well below New Jersey’s record $748.6m handle last month.

September’s football betting revenue was down nearly-three quarters to $10.7m, while basketball plunged over 500% to just $3.7m and parlay cards were off 61% to $2.1m.

Gambling News
So what’s the deal with dice games? Fair or nah?
27 mins ago
0 1

Euro 2020 contenders | Who are the favourites?
8 mins ago

So what’s the deal with dice games? Fair or nah?
27 mins ago

Nevada vs Nebraska Odds, Lines and Spread
1 hour ago