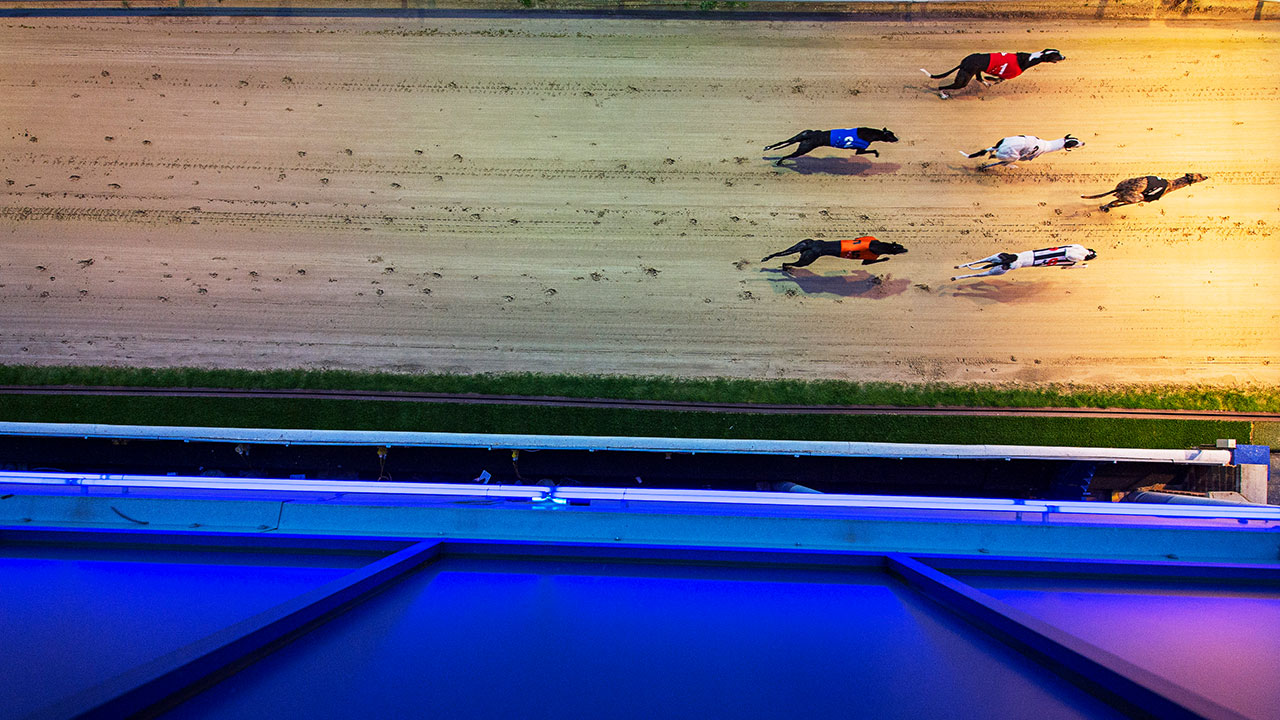 Timeform provide the best bets from Newcastle on Thursday…

“…he’s undoubtedly something out of the ordinary…”

Puppy events at Newcastle always tend to encourage a high-class entry and this year has proven no different ahead of the RPGTV Puppy Cup Final. Ted Soppitt is no stranger to big-race success, the handler having a host of leading performers through his hands over the years and his BLACKSTONE MILO looks another to roll off the production line. An October 18 whelp, he’s undoubtedly something out of the ordinary, recording a most impressive 28.35 when scoring on his second career outing last week. He will need to trap smartly alongside fellow easy heat winner Nice As Ice (Trap 5) but is fancied to pass this test with flying colours.

Droopys Dazzler (Trap 1) justified his position at the head of the market for the RPGTV Sprint Cup with a cracking display last week. Out-trapped by Swift Guard, he showed a fine burst of pace to scoot clear in an impressive 16.75. Angela Harrison’s charge is worthy of plenty of respect on the back of that but will need to be clever at the boxes now operating from the red jacket and at the forecast odds, there may well be a spot of value in the shape of SAMS ELLE. A fellow semi-final winner, the August 18′ whelp in stark contrast has done her winning from trap 1 but the switch to the white jacket is expected to hold no fears and, having beaten aforementioned Droopys Dazzler on her respective debut, odds as big as 11/2 are just too tempting to ignore.

The RPGTV Angel of the North remains a fine fixture in the calendar for bitches and the final has served up a real cracker with a mix of experience and youth in opposition. Coolavanny Bani (Trap 2) set the standard in the heats seven days ago, her Timeform rating now standing at 124. She promises to have too many gears for Easy On (Trap 1) on her immediate inside but there is definite potential for scrimmaging on the inside, with Ballymac Berry (Trap 3) and Black Olive (Trap 4) easily matching the first named on sectional ratings and expected to be moving left at the boxes. With that in mind the percentage call is to side with WALTHAM MAGIC to be the beneficiary of the expected scenario. A much-improved bitch post lockdown, she’s a strong runner at the 480-metre trip and is better than she could show last time particularly when seizing a clear run. Moanteen Enable (Trap 5) would be a danger at likely longer odds if trapping as she did last time.