1) Bruce on the brink as bad run continues

Steve Bruce’s body language after his side slumped to a 3-0 defeat at Brighton on Saturday, suggests he has no idea as to how Newcastle can end their poor run of form. The loss leaves the Magpies without a win in their last six games and their form over those games is the joint worst in the league alongside Sheffield United.

Twice in the Premier League era, the St James’ Park side have been relegated. On both those previous occasions, Newcastle’s board decided to change their manager in a hope of keeping them up. Alan Shearer replaced Joe Kinnear for the final eight games of the 2008/09 campaign while Rafael Benitez took over from Steve McClaren for the final 10 games of the 2015/16 season.

Owner Mike Ashley said he will stand by his manager, but Bruce will be fearing the worst knowing it’s a results based industry and the 60-year-old is 3.02/1 to be the next manager to leave his position with his team just two points above Fulham who occupy the last relegation spot.

As for the club, who managed just three shots in 90 minutes on the south coast, they have nine matches remaining to secure their place in the league next season and they can be backed at 1.84/5 to be relegated.

Brighton were the big winners at the bottom end of the Premier League with their three-goal win at the Amex Stadium which will ease the Seagulls’ relegation fears for a few weeks any. Unlike their opponents, Graham Potter’s side realised how important the game was and approached it in the right manner. 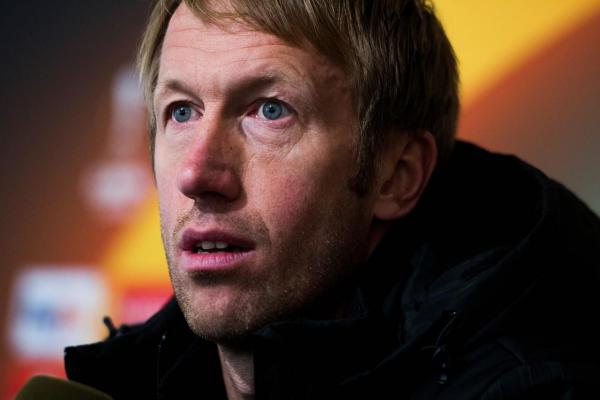 And the manager was rewarded with their second 3-0 win over the Magpies this season to move four points clear of Steve Bruce’s struggling side. Brighton will look at Saturday’s performance and their wins over Liverpool and Tottenham earlier this year, and wonder why they are in the predicament they find themselves in. The Seagulls are currently 20.019/1 to be relegated.

With games coming up against three of the top seven – Manchester United, Chelsea and Everton – those three points against Newcastle were crucial and gives Potter’s side a little bit of breathing space. However, if they fail to pick up anything from their tricky run of games coming up after the international break, they might be looking over their shoulder once again.

3) Fulham miss chance to climb out of bottom three

For the second time this season, Fulham lost to Leeds by a single-goal margin and the latest loss leaves Scott Parker’s side in the bottom three with eight matches remaining. But their weekend was improved slightly when Newcastle were beaten to leave the gap between the two sides at two points.

Parker’s side have yet to lose to a team 14th or lower and he will have targeted the games his side need to win between now and the end of the season.

The good news for Fulham is that three of their remaining games are against Burney (15th), Southampton (14th) and Newcastle (17th). They may need to pick up a maximum haul of nine points from those contests and hope they can pick up more points along the way to help them stay up.

Fulham’s away form has been better than their home results with 16 of their 26 points collected on the road and Parker has a fortnight to prepare his players for a trip to Aston Villa following the international break.

Fulham’s final game of the season is against Newcastle at Craven Cottage and as things stand right now, it could be a game where the winner stays up and the loser gets relegated.

Despite being one place and two points behind Newcastle, the odds favour Fulham who are 2.486/4 to be relegated and 2.526/4 to lay.

When Thomas Soucek gave West Ham a 3-0 lead after 32 minutes, it should have secured all three points for the Hammers. But when the same player deflected Alexandre Lacazette’s effort into his own net, it gifted Arsenal a way back into the game. 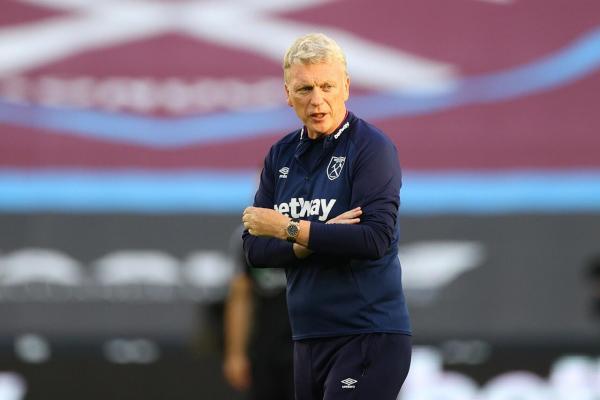 At the end of the game, David Moyes’ side were hanging on for a point, and after the six-goal thriller the manager said: “We played well for 30 minutes.” Unfortunately, matches last 90 minutes and a lack of experience ultimately cost his side all three points.

It was the third time this season a team has failed to win a Premier League game when leading 3-0 and if that wasn’t bad enough for the Hammers, a lot of the damage was self-inflicted. West Ham became the first team since January 2017 to concede two own goals in the same Premier League game.

West Ham are 22 points better off than at this stage last season and are on course to finish higher than seventh which they managed in the 2015/16 campaign when they also had 49 points after 29 games. The Hammers, who will hope Chelsea’s top four hopes will be affected by FA Cup and Champions League distractions, can be backed at 6.86/1 to finish in the top four.

After losing to Arsenal and being knocked out of the Europa League – both in stunning fashion, the pressure was beginning to build on Tottenham manager Jose Mourinho. But a 2-0 win at Aston Villa brought some cheer for the boss whose side are just three points behind Chelsea in fourth spot.

Spurs will hope their Stamford Bridge rivals lose their focus in the league as they chase Champions League and FA Cup glory, but Tottenham have to prove to themselves that they can earn a top four spot on their own merit and they can be backed at 4.03/1 to do so.

Harry Kane’s penalty to secure the win at Villa Park moved him level with Mohamed Salah on 17 goals and boosted his chances of landing a third Golden Boot award in six seasons. Tottenham’s talisman edges the market at 2.77/4 from Liverpool’s Salah who is 2.915/8 to win his third accolade in four seasons.

Kane has now been directly involved in 30 of the 49 goals Spurs have scored this season with 17 goals and 13 assists.

Kane is third in the market to win the PFA Player of the Year award where he is priced at 6.411/2. His form will be pleasing to England manager Gareth Southgate who will hope his captain can stay fit and continue his good form in this summer’s European Championships.

Red or Black. Actual 50% chance to Win with Provably Fair algorithm. We believe we made something different. https://blackjack.fun/redblack
16 mins ago