California casino back from cyberattack, but two others possibly hit

Data forensic experts continue to work with staff at the Cache Creek Casino in California to determine if the cyberattack the casino suffered last month led to the loss of any customer data. The FBI has been helping with the investigation and, although no updates have yet been released, the casino is back in business. However, a “major systems disruption” has now hit two casinos in Idaho, leading some to assert that another cyberattack may have just taken place. 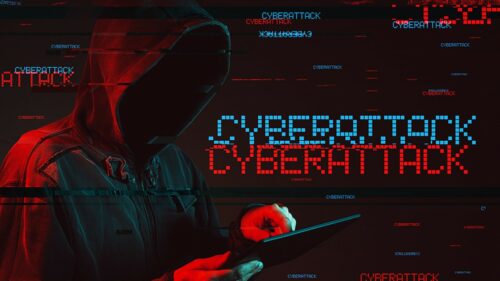 Cache Creek, which is owned and operated by the Yocha Dehe Wintun Nation, shut down on September 20 due to a “systems infrastructure failure” that was later confirmed to be an “external attack” on the property’s network. It assumedly hasn’t been able to determine what type of data, if any, may have been stolen, but the FBI was brought in to help sort things out and to determine if the incident was a ransomware attack. The casino has been relatively tight-lipped over the ordeal, but has stated that, should it be determined that data had been stolen, it will notify those customers who may have been targeted.

Having been able to clean up the network enough to provide better security, Cache Creek went back into business this past Monday. Being shut down for three weeks will have certainly had an impact on the casino’s bottom line; however, tribal casinos have had more leeway to operate during the COVID-19 pandemic, so the stoppage shouldn’t cause a tremendous burden. Still, any outage is certain to cause a disruption in financial flows.

As Cache Creek comes up, two go down. The Clearwater River Casino & Lodge and the It’se Ye Ye Casino closed Tuesday following a disruption to their networks, and neither is sure when they will be able to reopen. The Nez Pierce Tribe, which owns both of the casinos, said on social media, “We continue to work diligently toward resolving the issue. Both entities will remain closed until further notice. This disruption does not impact the Nez Perce Express convenience store, Nimiipuu Health or the Nez Perce Tribe Government Offices.”

Casinos have been targets of hackers for years, but some of the recent attacks seem to be upping the ante on the game. It’s known that some hacks are never even reported, especially when they’re the result of ransomware attacks, and it’s possible that data is lost without anyone knowing. Several major casino operators, including MGM Resorts, have been targets of hackers over the years as hackers look for new ways to break into computer networks without leaving a trace, while others have broken in with the specific goal of hijacking the system in return for money, like the case involving Las Vegas Sands in 2015.