Can the stats help predict the winner?

Unlike the Masters, the US Open moves around from venue to venue each year but strong trends emerge when analysing past champions.

For each of the last 10 winners, I’ve listed the following categories that were correct at the time of their victory – age, world ranking, how many US Opens they’d played, best finish in the event and best result they’d recorded that season.

– 9 of last 10 winners were not the defending champion

History says you don’t go into the US Open searching for your ‘A’ game. In fact, there is strong evidence that you almost always have to be in good nick to meet the demands of a testing US Open track. Here’s the next stat:

A second stat takes in form in the majors:

This used to be just a measure of Augusta performance but it could be more useful this year given the proximity of the US PGA which was played on a US Open-style course.

A simple but strong one. It’s not easy to make a major the scene of your first win on American soil.

A second notable stat is that relatively recent winning form in America is important.

Although we’ve seen some top names win in recent years, a few of the big guns weren’t really flavour of the month at the time. It meant they went into the event with the torch of expectation not really shining on them and perhaps, as a result, allowed them to play with more freedom.

Rory McIlroy was 22/1 to win at Congressional in 2011 – a price which reflected his Masters meltdown two months earlier.

Brooks Koepka was tied 30th at St Jude the week before defending in 2018 win so was a 25/1 shot at Shinnecock. 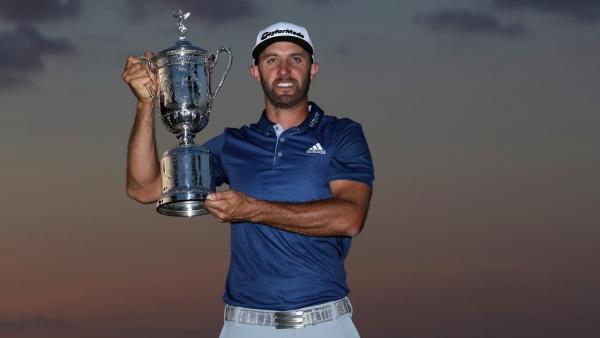 Dustin Johnson was 16/1 at Oakmont as bookies and the betting public wondered if he’d ever win a major so only Jordan Spieth in 2015 went off at a single-figure price. How times have changed!

It’s a commonly-held view that the US Open is the most attritional of the four majors and a cool head is required to get through the mental pounding. It sounds like a good idea to have taken it easy the week before and not played in the build-up event. The stats confirm that view:

Koepka did play the week before his 2018 triumph but he was fresh having teed it up just five times that season due to injury.

This year, almost all the big names are taking the week off which adds to the feeling that someone from the world’s top 25 will lift the trophy.

The history of majors shows certain periods when there was a dominant player or players.

But the talent is spread far more evenly in the current era.

Of the last 17 majors played, 12 were won by golfers who hadn’t tasted victory in one before.

As for the US Open, seven of the last 10 champions were winning their first major.

So, time to sum up the full list of requirements:

Rather neatly, just one player comes through all those checks – Daniel Berger. 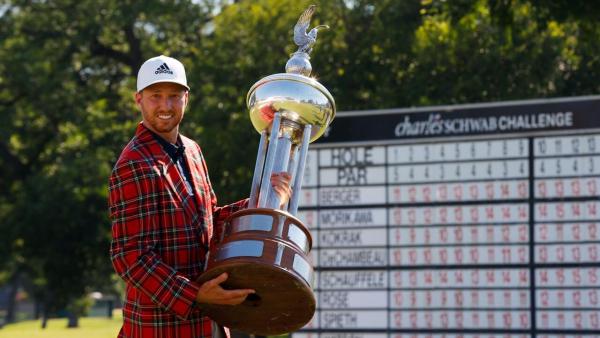 Berger is 27, world ranked 13th, was T6 in the 2018 US Open at Shinnecock, has played in five US Opens, was the winner at Colonial in Texas in June, has a top eight in one of his last three starts, made the cut in the previous major (T13 US PGA), is over 20/1, isn’t playing this week’s Safeway Open and has never won a major.

Several others come close. Tyrrell Hatton, for example, ticks every box but missed the cut in the US PGA.

Xander Schauffele also passes every check but isn’t over 20/1 in the betting.

Harsh maybe but the stats have no mercy!

Bookmakers News
Ravens’ Odds to Make the Playoffs Fade to -340; Is There Value in Betting Baltimore to Miss?
12 mins ago
0 0

Ravens’ Odds to Make the Playoffs Fade to -340; Is There Value in Betting Baltimore to Miss?
12 mins ago