One goal is all it takes to flip a series, and Bo Horvat’s game-winning overtime tally in Game 2 did just that. He vaulted the upstart Vancouver Canucks to a 2-0 series lead over the defending Stanley Cup champion St. Louis Blues, which places them in the driver’s seat of their first round series.

For St. Louis, the goal had a crushing effect. The western conference’s fourth seed went from being a goal away from tying the series to down 2-0. History certainly is not on their side – 86% of teams that go up 2-0 in an NHL postseason series end up winning.

The odds have been affected as well.

Bettors who had Vancouver as the series winner are happy campers right now – they were far from favourites heading into the round. The Canucks sat at +165 ahead of Game 1.

But the emergence of Vancouver’s young stars has the oddsmakers revisiting their choices. It’s easy to overlook inexperienced players in the early rounds of the playoffs, but team captain Horvat, Quinn Hughes and the rest of the gang in Vancouver have been impossible to ignore.

Horvat in particular went full cheat code for two goals in the Game 2 victory. His aforementioned second overtime goal came on a breakaway, but the coast-to-coast goal early on in the game has pundits gushing.

#Canucks lead 1-0 in the 1st because @BoHorvat is a bad, bad man. 😱 pic.twitter.com/qTKNzwVjIF

It’s normally expected to see your team’s leadership group come up with a few timely plays, but Horvat’s goal-per-game pace in his first playoff as captain is the stuff legends are made of.

Hughes has provided the Canucks with services as a power play quarterback, helping Vancouver’s man advantage click for five goals in the last two games. His mobile offensive talent has given him a goal and seven assists so far.

And when the dynamic Hughes isn’t on the ice, Vancouver has relied heavily on the shutdown pair of Alex Edler and Chris Tanev. They logged 29:22 and 28:30 TOI respectively in Friday night’s Game 2, and were crucial defensive pieces during the Blues’ third period comeback. That late charge saw St. Louis score two late goals to send the game to extra time.

The main reason Vancouver was able to cruise into the postseason this year came between the pipes. An unrestricted free agent in the offseason, Jacob Markstrom picked a fantastic season to post career-best statistics. His 2.31 goals against average and .926 save percentage were more than respectable during the regular season.

He’s continued that pace in the playoffs, posting the very same .926 save percentage to this point after starting all six games for Vancouver. It’s been much needed, specifically in the last two contests – Vancouver has been outshot 68-47.

On the other hand, Jordan Binnington is not replicating last year’s run in the St. Louis net. His .862 save percentage is the worst among any starting goaltender in this postseason, and his goals against average is not better – 4.27, also a league-worst.

Please recall goalie Blues goalie Jordan Binnington was 8-2 with a 1.78 goals-against average and a .937 save percentage following a loss in the 2019 postseason.

St. Louis has a steep hill to climb if they’re looking for a way back into the series. Yes, they are the defending Stanley Cup champions, but the Blues have yet to win a game since they returned to the ice on August 2.

Bettors should keep their money with the Vancouver Canucks for the rest of the series. 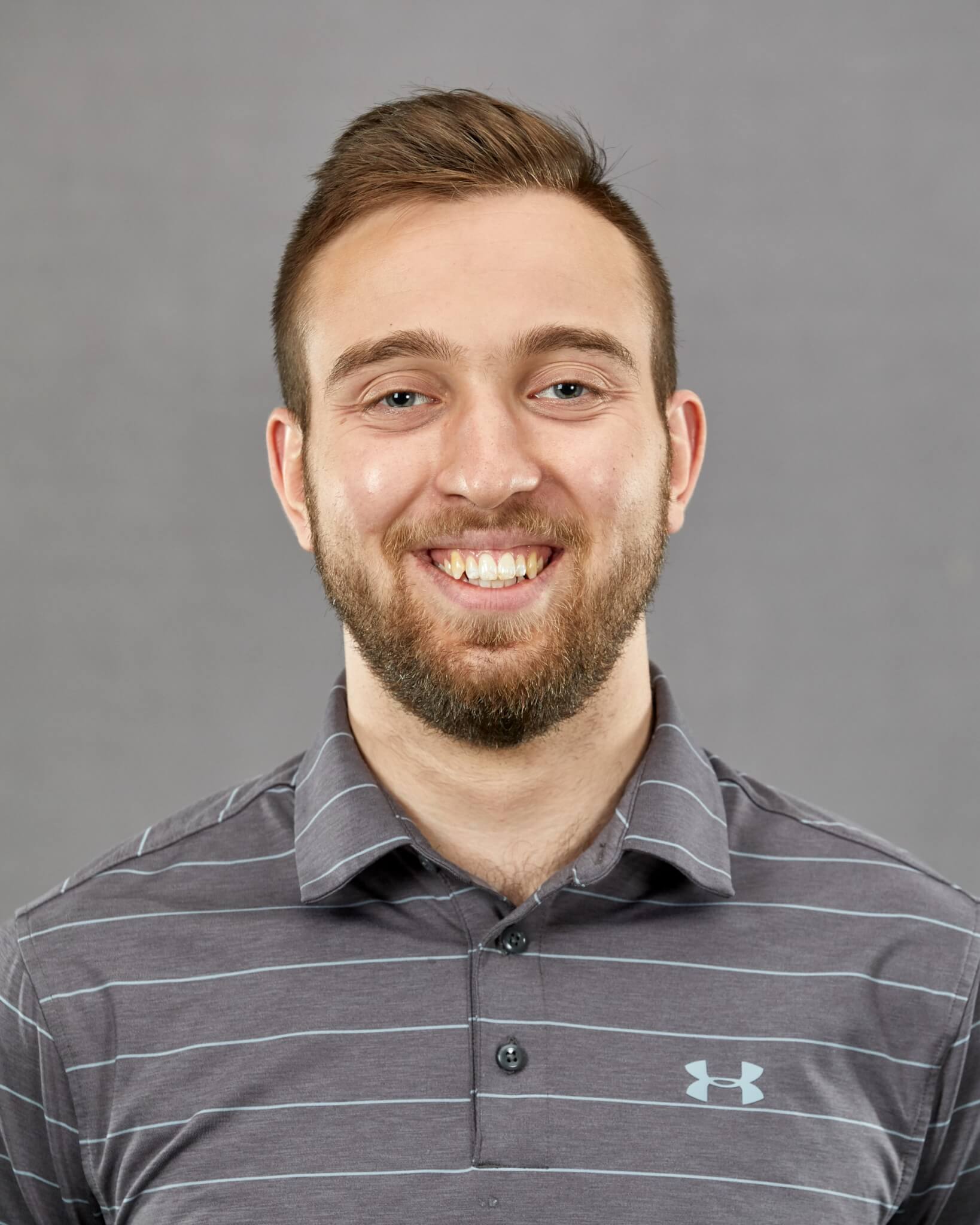 Mike has nearly 10 years of experience in writing and broadcasting, while switching to the dark side of sports communications shortly after graduation. His career has taken him across Canada – he currently works in U SPORTS, and has experience with CFL’s Saskatchewan Roughriders. The journalism grad

Mike has nearly 10 years of experience in writing and broadcasting, while switching to the dark side of sports communications shortly after graduation. His career has taken him across Canada – he currently works in U SPORTS, and has experience with CFL’s Saskatchewan Roughriders. The journalism grad

Senators vs Canucks Odds, Picks, and How To Watch
2 hours ago
Best Online Casinos and Bonuses