Chelsea have shortened to 1.558/15 to record a Top 4 Finish after beating West Ham 1-0 at the London Stadium, while rivals Liverpool could only manage a 1-1 draw with Newcastle earlier in the day.

With Tottenham in Carabao Cup Final action on Sunday, and Leicester not in league action until Monday night, Thomas Tuchel’s men had the chance to improve their Champions League qualification ambitions with a win in East London, and at the same time damage the hopes of West Ham.

And it was Timo Werner who scored the only goal of the game on the stroke of half-time, passing home Ben Chilwell’s low cross to net just his sixth league goal of a disappointing debut season in the Premier League.

The victory kept the Blues fourth in the table, but moved them three points clear of the Hammers and four clear of the Reds, though with league games against Arsenal, Man City and Leicester to come in May there’s ample opportunity for some twists and turns in the top four race yet.

Following last Monday’s 1-1 draw with Leeds, Liverpool failed to hang on to a 1-0 lead for the second game running when they were denied at the death in dramatic fashion at home to Newcastle on Saturday afternoon. 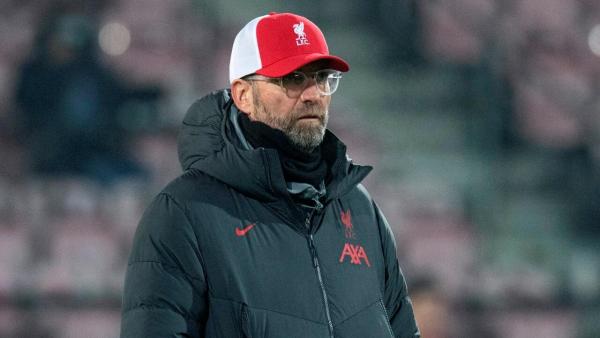 Jurgen Klopp’s men took the lead in just the third minute when Mo Salah swivelled and fired home superbly from close range, and in truth they should have been out of sight by half time with Diego Jota, Sadio Mane and Salah himself wasting some glorious opportunities to increase Liverpool’s advantage.

And with the Reds trading at the basement price of 1.011/100 to win the match following Callum Wilson’s stoppage time goal being ruled out for handball, Newcastle scored with the very last kick of the game when Joe Willock was the first to pounce on a loose ball just inside the box.

The draw at Anfield edged Newcastle one point further to safety and Steve Bruce’s men are now trading at 36.035/1 in the Relegation market, though Brighton‘s 1-0 defeat at already-relegated Sheffield United later in the day means that Fulham retain the slimmest of hopes in their quest to avoid the drop.

The Cottagers are seven points behind the Seagulls with just five games remaining after Burnley pulled away with a stunning 4-0 win at Wolves on Sunday.