“Dortmund are rumoured to be ready to sell Jadon Sancho to Manchester United which would mean they are under no pressure to offload Haaland.”

Chelsea are 7/4 favourites to sign Erling Haaland this summer but Borussia Dortmund want to keep the player for one more season.

Thomas Tuchel wants to strengthen the European champions and a world class striker is his priority. The manager appears to be unimpressed by Tammy Abraham – who is likely to be sold this summer – while doubts remain about Timo Werner’s finishing.

Haaland has scored 57 goals in 17 months for Dortmund and is rated as one of the most exciting forwards in the world. He will not be at Euro 2020 as he plays for Norway who failed to qualify for the finals.

Dortmund will not give him up without a fight though and insist they want to keep him for the 2021/22 season. They qualified for the Champions League which helps them in this respect.

They are rumoured to be ready to sell Jadon Sancho to Manchester United which would mean they are under no pressure to offload their hottest property yet.

United have been linked with Haaland in the past but, although Ole Gunnar Solskjaer is said to have a good relationship with his young countryman, they are 9/1 in the betting.

Man City 3/1, Real Madrid 5/1 and Barcelona 8/1 are all rated more likely destinations for Haaland than United this summer. Spain’s big two are both facing financial difficulties and would be unlikely to pay the 150m euros that Dortmund are reportedly demanding. 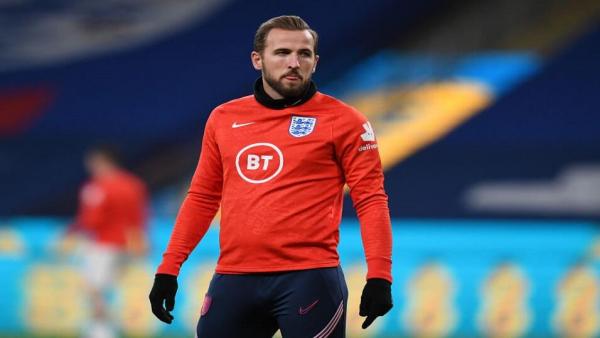 As for City, they’re likely to focus their attention on signing Harry Kane from Tottenham. Pep Guardiola is admirer of the striker who is 11/8 to join the Premier League champions this summer.

Kane, who is set to lead England into their first match at Euro 2020 on Sunday, has told Spurs he wants to leave but chairman Daniel Levy is reportedly keen to hang on to him.

Kane, who has three years left on his contract, is 10/11 to stay at Spurs.