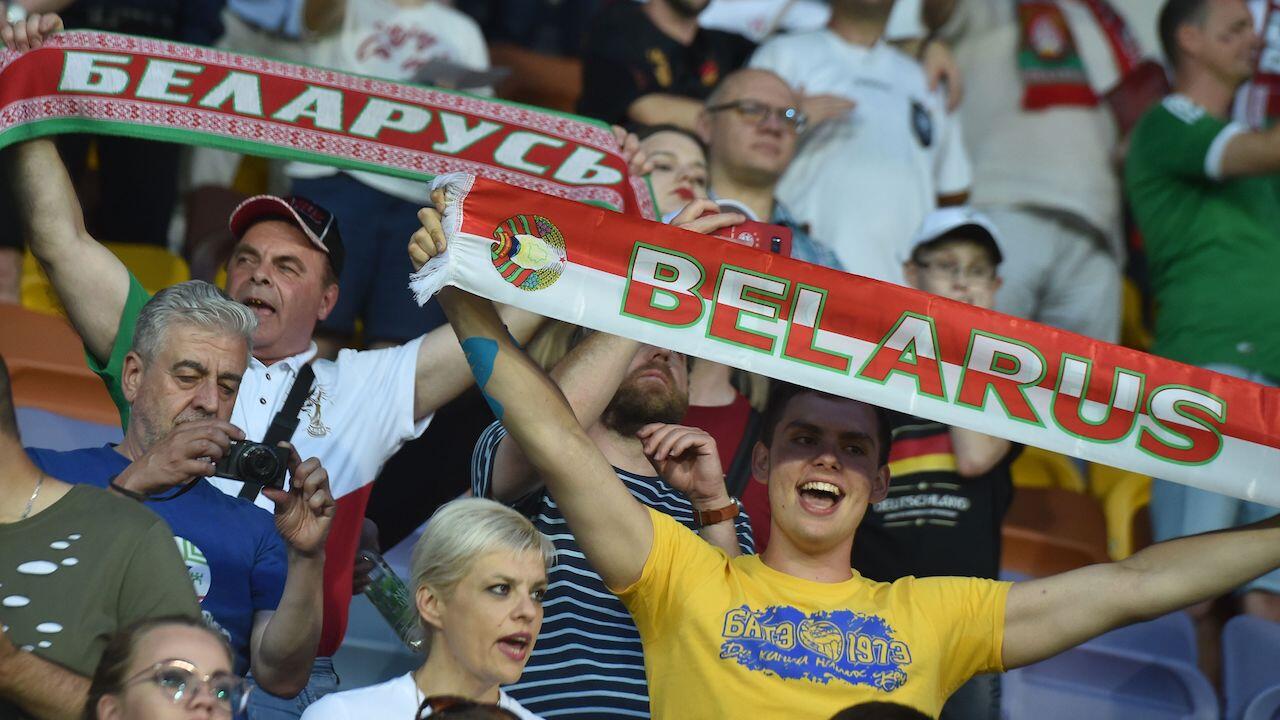 We’re looking for a third consecutive winner, and Kev thinks goals will be in short supply as Dinamo Minsk face rock-bottom Smolevichy.

“15 of Dinamo’s 20 league games have featured fewer than three goals, and Smolevichy haven’t scored multiple goals in any of their away matches.”

The boys from the Winter City of Ostersunds managed to freeze out [1.55] favourites IFK Goteborg in Sweden last night, holding them to a 2-2 draw which landed us our third winner of the week.

We head to the Belarusian Premier League, which I know all of you kept watching when the big leagues came back, didn’t you? Dinamo Minsk are up against Smolevichy, and I think we’ll see a fairly dull clash.

Dinamo are fifth in the standings, seven points off the Europa League spots and 13 behind surprise leaders Shakhtyor Soligorsk. They have the third-best defensive record in the division, with just 14 goals leaked in 20 games, but they have only scored 22 goals in that period. It therefore won’t surprise you to learn that 15 of their 20 league games have featured fewer than three goals.

Dinamo like to control the game and keep things tight, and even against weak opposition I can’t see them coming out all guns blazing here. Under 2.5 Goals is trading at a hefty [2.56], and I think that’s a great price.

Arsenal vs Rapid Vienna, PSV vs Granada & Celtic vs AC Milan
16 mins ago