Get the latest odds on the Australian Open men’s singles after Stefanos Tsitsipas beat heavy odds-on Rafael Nadal in a thrilling quarter-final, as Max Liu reports…

He was aiming to win his second Australian Open and a record 21st Grand Slam title which would have seen him overtake Roger Federer.

But the Greek player mounted a magnificent comeback to reach his third Grand Slam semi-final, having previously reached the last four in Melbourne two years ago.

Djokovic came into 1.845/6 in the outright men’s singles market ahead of his semi-final with Aslan Karatsev 40.039/1.

The Serbian is the only one of the four players left in the men’s singles who has won a Grand Slam. 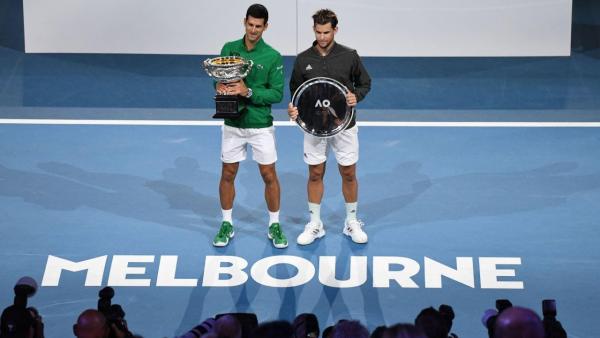 Karatsev won his quarter-final in four sets against Grigor Dimitrov. This is the furthest the 27-year-old has ever been at a major tournament and Djokovic is already 1.081/12 to beat him.

This is in spite of injury concerns about Djokovic who defeated Alexander Zverev in four sets on Tuesday.

The defending champion continues to compete with an abdominal injury sustained after a fall in his third round match against Taylor Fritz. But bettors clearly believe the knock won’t stop Djokovic winning his ninth Australian Open. He already holds the record for the most Melbourne titles. 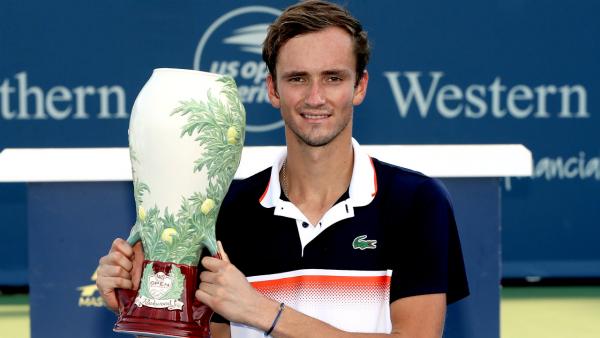 As for Tsitsipas 6.411/2, he will play tournament second favourite Daniil Medvedev 3.55/2. The Russian beat his countrymen Andrey Rublev in straight sets in their quarter-final.

The men’s semi-finals will take place on Thursday and Friday – with the defending champion’s match up first – and we’ll have previews of both from our tennis expert Dan Weston.

Wolves can cause Man City problems
46 mins ago

Trump Hints at 2024 Run During CPAC Speech, Election Odds Improve to +683
2 hours ago