England primed to hold off France and defend title

England favourites to hold on to title

England clinched the delayed Six Nations last season in October and there is every chance Eddie Jones’ side will successfully defend the title this year. Despite losing their opener in France, England responded strongly by winning their remaining four matches. After Covid 19 forced the competition to be prolonged until the autumn, England eased to a 34-5 victory in Italy. It was a campaign of fine margins but the losing bonus point in Paris proved crucial as England won the title on points difference.

The inaugural Autumn Nations Cup was introduced last year, due to the global pandemic, with England also winning this tournament. The hosts made hard work against a depleted France in the final but a 22-19 sudden death victory, with Owen Farrell kicking the penalty, completed a successful year for the World Cup finalists.

England may not have been flamboyant, with their style of play at times criticised, but their physical power makes them extremely difficult to beat.

The champions have been handed a favourable fixture list starting with back-to-back home games against Scotland and Italy. A clash against France at Twickenham could prove decisive but home advantage is significant and England, who have been crowned champions in three of the last five years, are rightly favourites to win the title again. England must travel to Ireland on the final day but could be in control of their own destiny by this point and may not even need a win in Dublin to get their hands on the trophy. 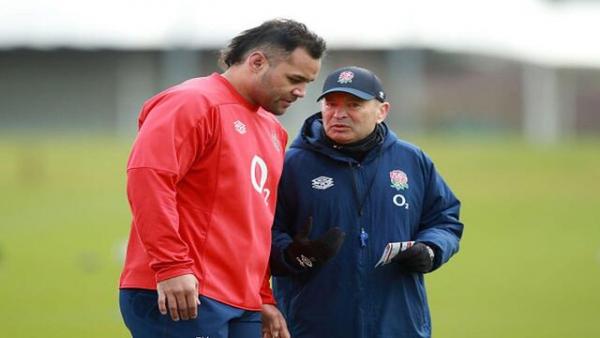 France have made rapid strides under Fabien Galthie and should go close to the title in his second year in charge. Shaun Edwards has already made a major impact as defence coach and this young team could prove a huge threat in their home World Cup in 2023. But their immediate target is an overdue Six Nations title, with their last triumph coming back in 2010.

After finishing a close second last season, France were unlucky not to win the Autumn Nations Cup as an understrength team pushed England all the way. An injury to fly-half Romain Ntamack is a blow for the Six Nations but there is so much talent rising through their ranks. Wing Gabin Villiere impressed at the end of last year while captain Charles Ollivon finished as top tryscorer in the Six Nations last season. The Toulon flanker is a major attacking weapon for Les Bleus and appears to have been underestimated in the betting. Ollivon looks worth backing as an each way shot at 40/1.

England and France finished as the top two last year and there is every chance they will be fighting out at the finish again this season. France appear to be the most progressive team in the competition while England’s strength in depth and winning mentality makes them difficult to keep out of the frame. Favourites England are short enough for the title so preference is to back them and France in the dual forecast, which will be a winning bet if the sides finish as the top two in any order.

Ireland are in transition under Andy Farrell with his first year in charge leading to mixed results. Seemingly too reliant on Johnny Sexton despite the 35-year-old fly-half appearing to be past his peak, Ireland were solid at home but beaten too easily on the road. Disappointing showings in England and France derailed their hopes as they finished third.

Talk of a move to a more expansive game than under Joe Schmidt does not appear to have been achieved with Ireland yet to produce an explosive attacking performance. New forwards coach Paul O’Connell could prove an inspired appointment with his experience and presence but Ireland appear to be some way short of the team which won the Grand Slam in 2018.

Scotland could cause an upset

Scotland showed promise last season, with three wins from their five matches, and Gregor Townsend’s side are capable of upsetting the favourites on any given day.

Lacking the depth and quality to win the title, Scotland could still make an impact and the return from exile of Racing 92 fly-half Finn Russell is a huge boost.

His unpredictability will add another dimension to their backline which boasts Exeter full-back Stuart Hogg while emerging centre Cameron Redpath has the talent to perform on the big stage. 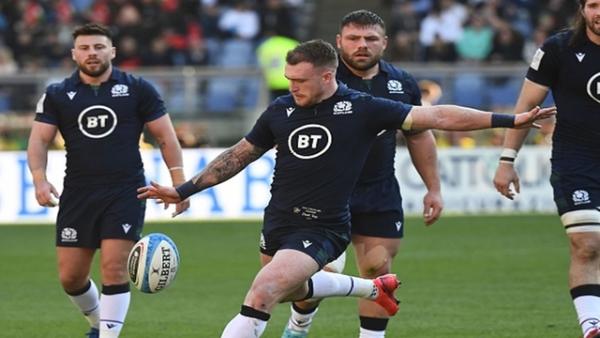 Wales endured a troubled first campaign under Wayne Pivac with the team losing four of their matches to finish in fifth place. The side looked a shadow of the team which reached the World Cup semi-final in 2019 in Warren Gatland’s final hurrah. A return of three wins from ten competitive games for Pivac is a poor return and suggests challenging for the title is a long shot. Wales will hope Josh Adams can reproduce the finishing which saw him become the top tryscorer at the last World Cup.

Italy look near certainties to again prop up the table with the team just 1/10 to finish bottom. Legendary forward Sergio Parisse could make his final appearance for Italy and the team are looking to the future with their average age just 24. Realistically, winning a match will be the main target for a team without a Six Nations victory since beating Scotland in 2015.