Falcons Get First Win of the Season, See NFC South Odds Improve to +4000; Is There Any Value?

Despite a dominant Week 6 win, the Atlanta Falcons still face a massive challenge in their bid to return to contention for top spot in the NFC South.
Photo by Todd Kirkland/Icon Sportswire.

The Atlanta Falcons avoided blowing a massive halftime lead for a third time this season in Sunday’s date with Minnesota, turning in a complete performance on their way to a decisive 40-23 victory over the Vikings at US Bank Stadium.

The victory snaps Atlanta’s five-game losing streak to start the season, and has paid immediate dividends at the sportsbooks, with the Falcons vaulting to a +4000 bet to win the NFC South in the NFL divisional odds, well ahead of the +7700 odds they sported entering the weekend.

With quarterback Matt Ryan in vintage form, the Falcons dominated early on, marching to a 20-0 halftime lead. But unlike their recent dates with Dallas and Chicago, in which they squandered double-digit halftime leads, the Dirty Birds avoided a humiliating second-half meltdown.

Atlanta get’s their first win of the season, with a 40-23 win over the Vikings!

In addition to earning Raheem Morris his first win as Falcons interim head coach, Sunday’s victory takes an enormous weight off the shoulders of Ryan, who had found the end zone just once over his past three outings. Of particular note is the immediate impact that Morris’ recent promotion has had on the Falcons defense, which stood tall at crucial moments, picking off Minnesota QB Kirk Cousins three times in the first half, and limiting Vikings rushers to just 32 ground yards on the day.

Falcons Poised for a Turnaround

Now riding high after Sunday’s win, the Falcons are well positioned to reverse their early-season woes during an upcoming three-game run that includes dates with Detroit, Carolina, and Denver.

DO. NOT. QUESTION. OUR. QUARTERBACK. pic.twitter.com/O8Vqm3uXgN

While a steady stretch of wins right now would breathe new life into the Falcons’ distant playoff hopes, a march to the top of the NFC South standings is likely be a bridge too far, particularly in light of the Tampa Bay Buccaneers’ impressive performance on Sunday afternoon.

Well rested following a disappointing 20-19 loss in Chicago last week on Thursday Night Football, the Buccaneers turned in their best performance since the arrival of Tom Brady, handing the previously undefeated Green Bay Packers a crushing 38-10 loss on Sunday afternoon.

While Brady guided the Bucs to touchdowns on three straight drives to overcome an early 10-0 deficit, the Tampa Bay defense put the rest of the NFL on notice by slamming the door on the Packers, limiting QB Aaron Rodgers to just 53 passing yards after the first quarter. Even more important was the Bucs’ discipline. Tampa Bay took no penalties on the afternoon after getting called on 42 total infractions over their first five outings.

The win improves the Buccaneers to 4-2 on the season, and moves them past idle New Orleans into top spot in the NFC South. Tampa Bay has also toppled the Saints from the top of the odds to win the NFC South, where they now lead the way as -110 chalk.

Of course, the Falcons will have an opportunity to close the gap on Tampa Bay, with two of their final three regular season contests coming against the Buccaneers. Atlanta has enjoyed steady success against the Buccaneers, posting wins in six of seven meetings. But with Brady looking increasingly comfortable with his new team, and the Buccaneers slowly but surely rebounding from an early-season rash of injuries, extending their recent dominance over Tampa Bay will be an enormous task for the Falcons.

Struggling Saints Out of Falcons’ Reach

And while it has been an uncharacteristically shaky start for the Saints, who entered their bye week with a 3-2 record, overtaking New Orleans will also be a massive challenge for Atlanta. Now listed as a +110 second favorite on the divisional odds, New Orleans faces a tough stretch upon its return to action, with matchups against Chicago, Tampa Bay, and San Francisco over the next four weeks.

🏁FINAL🏁 After getting burned all night, the Saints 🛑 the Chargers on 4th Down to complete the comeback, 30-27 on MNF!!! New Orleans goes into their Bye 3-2, while LA loses their 4th in a row ⚡️💥⚜️pic.twitter.com/zDk1t2WwHi

However, the Saints have dominated Atlanta with wins in four of five meetings, a trend that further diminishes the value in wagering on Atlanta to embark on an epic drive to the top of the divisional standings.

The Pick: Tampa Bay Buccaneers to win the NFC South (-110) 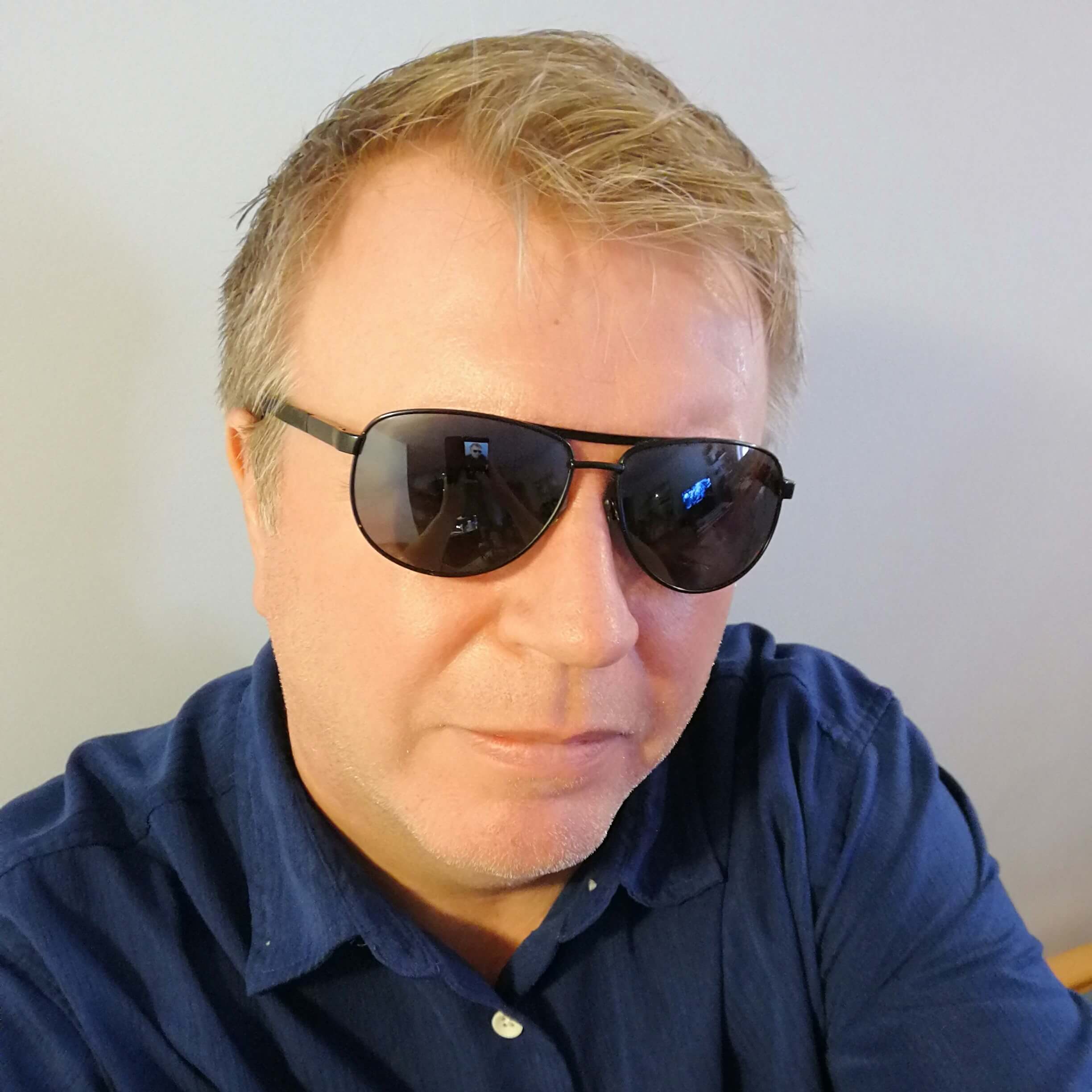 Daniel has been writing about sports and sports betting for over 23 years. The seasoned pro has contributed to the likes of Sports Illustrated, Sportsnet, NESN, Bleacher Report, OddsShark, the Globe and Mail, and The Nation magazine.

Daniel has been writing about sports and sports betting for over 23 years. The seasoned pro has contributed to the likes of Sports Illustrated, Sportsnet, NESN, Bleacher Report, OddsShark, the Globe and Mail, and The Nation magazine.