After 210 minutes of football in this international window without either scoring or conceding a goal, there’s an obvious angle to analysing games involving Stephen Kenny’s Republic of Ireland team right now.

While closed doors football in the Premier League has brought about a flurry of goals, Ireland’s games are trending in the other direction.

Unfortunately for Kenny, most of the drama since Thursday’s penalty shootout defeat in Slovakia has centred around Covid-19 disruptions with five players taken out of Sunday’s 0-0 with Wales in the hours before the game due to a positive test in the squad affecting four close contacts. Those four players were meant to start.

In the circumstances, Ireland’s performance against the Welsh was quite impressive, with a patched up team enjoying the better of things in general play again without a goal to reflect it.

It means there should be some confidence ahead of Wednesday evening’s clash with Finland in Helsinki that Ireland can avoid another defeat to the side that took full points from Dublin last month. But can they notch a win?

The basis of Finland’s qualification for next summer’s European Championships was their outstanding home record, with Markku Kanerva’s side taking full points from the visit of all of the teams that finished below them in their qualifying group. 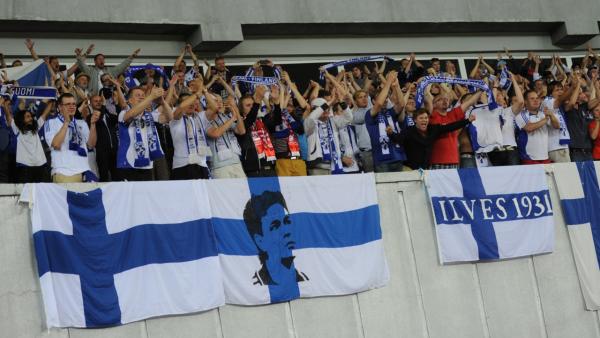 With the packed house atmosphere not a factor in games at the moment, there’s a different dynamic around these fixtures. Finland tasted defeat at home to Wales last month before a victory in Dublin. Earlier this week, they saw off a limited Bulgaria side. But there’s been nothing emphatic about their displays and against Ireland they did have a fitness edge in several areas with playmaker Robert Taylor outstanding but then he was midway through his season given he’s based in Norway. Ireland were dreadfully fatigued in the final quarter of that fixture.

They should be a different animal now and there is evidence of a change of style. Possession statistics can be misleading, but it’s still striking to note that Kenny’s side are joint second for passing accuracy across the whole Nations League so far and they have attempted more passes (1744)and completed more (1523) in three games than they did in their four games in the maiden Nations League renewal (1252 attempted; 942 completed).

It has allowed them a greater measure of control in their destiny, yet they have lacked goals. The good news for this game is that Kenny welcomes Aaron Connolly and Adam Idah back into the fold after the rising stars missed the Slovakia and Wales matches on account of a Covid-19 saga when they were recorded as close contacts of an FAI staff member who tested positive in Bratislava, a diagnosis that actually turned out to be a false positive after two clear tests at home.

Kenny will always wonder what might have happened if the pair were available for the penalty shootout playoff defeat, particularly the in-form Connolly who was set to start. Perhaps he gets the answer here.

The most striking aspect of the Wales game was that a patched up Ireland side were able to get through it comfortably despite having to relocate right full Matt Doherty to central defence after an early injury because Covid related losses had depleted their options to the extent there were no centre halves on the bench. 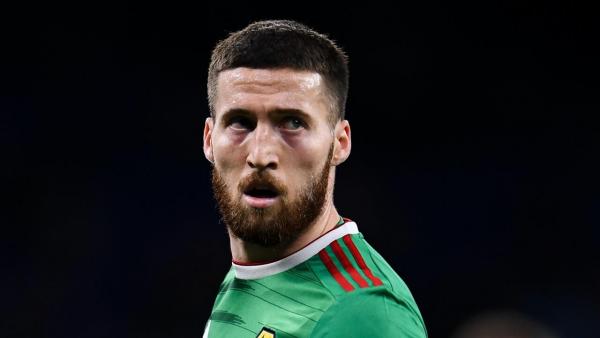 Well regarded West Brom prospect Dara O’Shea steps up from the U-21 side to fill the gap here, and the addition of Connolly and Idah strengthens Kenny’s hand although James McClean is absent with a suspension. The well drilled Finns are trading at favourites for this game at around [2.5] and while that is perhaps understandable on the basis of an 18 month formguide, Ireland are starting to resemble a team with a purpose.

Laying Finland should yield joy but you’ve got to live a little in these strange times and taking the plunge on Ireland at [3.5] to finish a curious week is worth a dabble.

Those who play the goals markets will likely be exploring the Unders wherever possible. It’s almost too predictable to start looking that way; surely the law of averages will bring an end to these goal-free Ireland encounters. However,

Remarkably, Ireland have failed to score in the first half in 20 out of their 23 most recent internationals. Finland’s three strikes in their Nations League campaign have all come after the interval. There’s got to be in-running trading potential in the original odds that should provide security in case the protagonists get there in the end.

Best bets from Belmont Park on Saturday
14 mins ago