Fonseca 1/5 to get Spurs job

“Fonseca got Roma to the semi-finals of Europa League but the club finished seventh in Serie A and his departure was confirmed before the season ended.”

Tottenham’s search for a new manager could have reached its end with Paulo Fonseca heavy odds-on to get the job.

Spurs are seeking a successor to Jose Mourinho, who was sacked in April and has since replaced his fellow Portuguese Fonseca at Roma.

Fonseca, currently 1.444/9 in the Betfair Exchange betting, got Roma to the semi-finals of the Europa League but the club finished seventh in Serie A and his departure was confirmed before the season ended.

Since Mourinho was sacked the next Tottenham market has seen favourites come and go. The latest was Antonio Conte – backed at 1.11/10 last week – who looked set to take over only for the deal to fall apart. 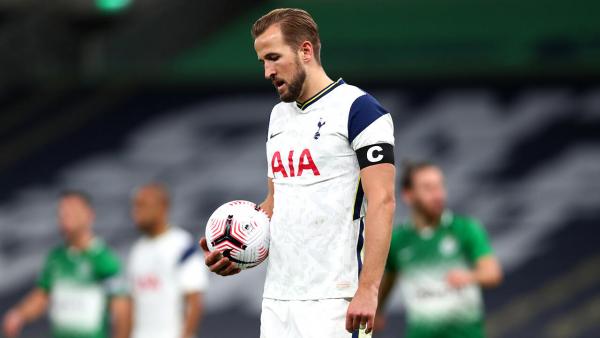 They held talks with Mauricio Pochettino about returning to the club but he is staying at Paris Saint-Germain.

Spurs will be wary of announcing anything about Fonseca until they are certain he’s going to be their manager.

At 48, he is relatively young and, despite not getting the club into the Italian top four, there were signs that he is one of Europe’s more promising coaches.

Fonseca won three doubles in a row with charge of Shakhtar, as well as a Portuguese Cup with Braga in 2016 and a Portuguese Super Cup with Porto in 2013.

He will be desperate to persuade Harry Kane to stay at Tottenham beyond this summer. The striker, who is set to lead England into Euro 2020, has said he wants to leave.

He has three years left on his contract, though, and Daniel Levy will be reluctant to sell his talisman.

Kane is 10/11 to stay at Spurs beyond this transfer window. If he does go anywhere then it’s likely to be Manchester City 11/8.