Football Bet of the Day: Goals glut in Gothenburg 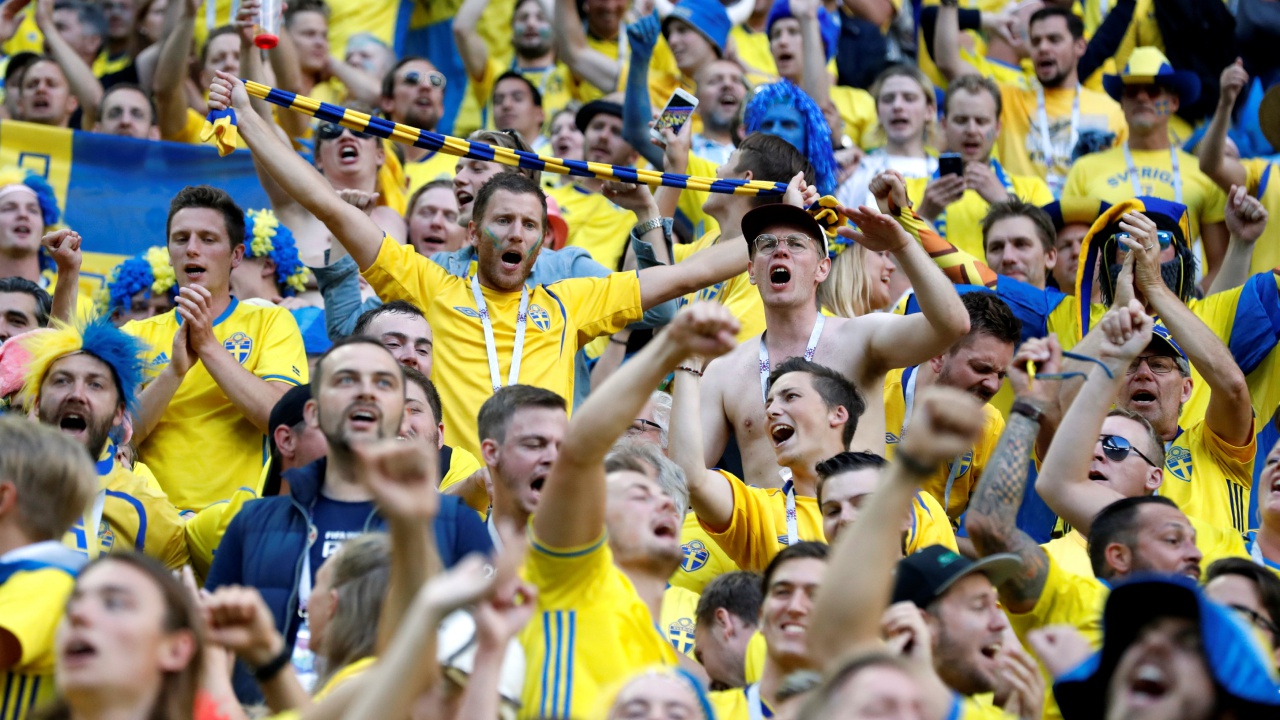 In Finland yesterday, SJK and Haka drew 1-1 to leave us a goal short of where we needed to be. We’re looking to round off what’s still been a good week with a win across the border in Sweden.

Eleven games into their Allsvenskan campaign and IFK Goteborg are lying low in 11th. At Gamla Ullevi, the Angels have managed just a single clean sheet in six attempts and are unlikely to keep out second-placed Malmo, who scored five times in their last away match alone. At the other end, however, there is a glimmer of hope: the hosts have scored in each of their last five home appearances, with BTTS landing in 4/5.

The high-flying visitors, meanwhile, have conceded on all five of their road trips so far this season. BTTS has landed in 4/5 of those games and that’s enough for us to back both teams to score this afternoon.