four of the most memorable winners

Ask Tom – 1997
The narrowest winning margin in the Tingle Creek – during its time as a Grade 1 – was recorded in 1997, when Ask Tom put up a top-class performance to fend off the teak-tough Viking Flagship by a head.

Ask Tom and Viking Flagship, who had finished second and third in the previous season’s Champion Chase, were up against the Arkle winner Or Royal, while Klairon Davis, the 1996 Champion Chase winner, was sent off the 6/4 favourite in a strong field.

Ask Tom was only fifth choice in the market at 6/1 having been pulled up in the Haldon Gold Cup on his previous start, but connections felt there had been a legitimate excuse for that poor effort as he had been unsettled by the overnight stay. They elected to send him to Sandown on the day of the race and it was soon apparent that he was in fine fettle, bowling along at the head of affairs.

Ask Tom and Viking Flagship jumped the second-last in unison – at which point Mulligan in third departed – and there still wasn’t much to separate the leading pair at the final fence. The ten-year-old Viking Flagship gave his all on the run-in but Ask Tom had got away from the final fence slightly quicker and dug deep to maintain a very narrow advantage. 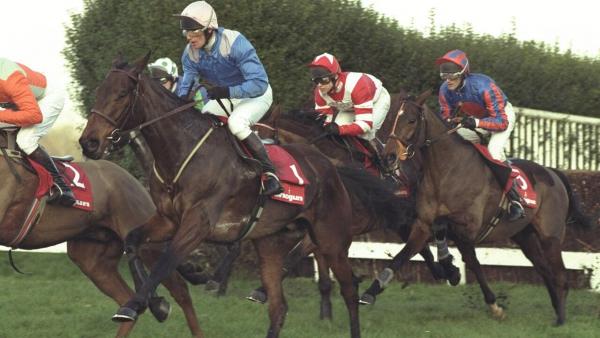 Moscow Flyer – 2004
Azertyuiop finished runner-up to Moscow Flyer in the 2003 Tingle Creek but subsequently produced a great weight-carrying performance when second in the Victor Chandler and then won the Champion Chase, taking advantage of Moscow Flyer’s exit at the fourth-last.

The old rivals were to meet again in the 2004 Tingle Creek and the clash was hugely anticipated. Azertyuiop, who had run out a decisive five-length winner of the Haldon Gold Cup off a lofty BHA mark of 174 on his reappearance, was sent off an odds-on favourite, but he again had to settle for second behind Moscow Flyer, who may have been rising 11 but was still a truly outstanding chaser.

A huge roar went up from the grandstand when Moscow Flyer jumped into the lead at the fourth-last and he would not be headed. He quickened decisively after jumping the Pond Fence, the third from home, and then pinged the second-last, opening an advantage of a couple of lengths over Azertyuiop and the previous season’s Arkle winner Well Chief that he never looked like relinquishing.

Tingle Creek success extended Moscow Flyer’s unbeaten record over fences when completing to 16, and that remarkable sequence would eventually be brought to a halt at 19.

Altior, the odds-on favourite for this year’s Tingle Creek, racked up a similarly noteworthy sequence. He won his first 19 races over obstacles – which is a record – before suffering his only defeat over fences when runner-up to Cyrname at Ascot last season. 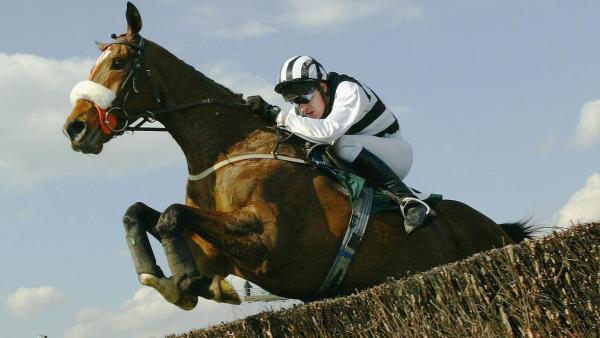 Sprinter Sacre – 2012
Altior is one of the most talented and successful horses in recent years, but even his achievements fall short when compared to the level Sprinter Sacre – also trained by Nicky Henderson – managed to reach.

Sprinter Sacre achieved a Timeform rating of 192p, the highest in the modern era, when winning the 2013 Champion Chase by 19 lengths. Such a performance certainly wasn’t coming out of the blue, however, as he had won all five starts over fences during a hugely impressive novice campaign and then easily brushed aside his rivals in the 2012 Tingle Creek.

Sanctuaire, the second favourite, set off at a strong gallop and jumped impeccably but he was unable to stretch Sprinter Sacre, who led on the bridle three out and sauntered 15 lengths clear, further enhancing his huge reputation.

Sire de Grugy won his first Tingle Creek in 2013, during a campaign in which he won six of his seven starts, including the Champion Chase at the Cheltenham Festival. He didn’t make it to the course until February the following campaign, however, after suffering a hip injury and he was unable to recapture his best form. By the time of the 2015 Tingle Creek Sire de Grugy had definite questions to answer after failing to beat a rival home on his reappearance in the Haldon Gold Cup, but he appeared revitalised at Sandown, travelling with his old zest and putting in a sound round of jumping.

The race was not without controversy as Sire de Grugy cannoned into Special Tiara when jumping left at the final fence, and it is arguable that the runner-up would have prevailed had he not been hampered. What cannot be questioned, though, is that Sire de Grugy showed a splendid attitude up the run-in, digging very deep under pressure to hold on and prevail by three-quarters of a length. 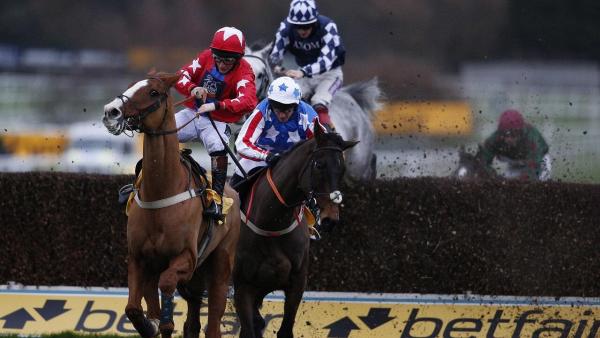 Lazio vs Roma, Inter vs Juventus & Cagliari vs AC Milan
1 hour ago