France still have an embarrassment of riches as they defend their crown – and the right approach. The versatility of Didier Deschamps’ players is such that they are perfectly equipped for international football during the pandemic which, one imagines, may well involve teams sitting deep and playing at a lower tempo than at the top end of club football, if only to manage fatigue. This is what France did in order to win in Russia three years ago, of course.

It’s a tough week for all these teams, containing three games at the time they least want them. Facing Ukraine at home first up should spark some desire in France, though; after all, it was in the second leg of the World Cup play-off against the same opposition in November 2013 that Les Bleus came back from two down to book their place in Brazil in a mesmerising night in Saint-Denis. Deschamps and his team started to win the hearts of the nation back that evening after years of fractious relations – which they’ve not let go since – so it is the ideal starting point to build on their recent successes.

The 2014 winners start their qualification campaign in an unusual sort of limbo with Jogi Löw, the coach who took them to victory in Brazil, on his way out after the Euros. During subsequent failures Löw tried to draw a line under some of the figures of that golden era but has now opened up the possibility of recalling veteran stars, including Thomas Müller, though not in time for this set of fixtures. 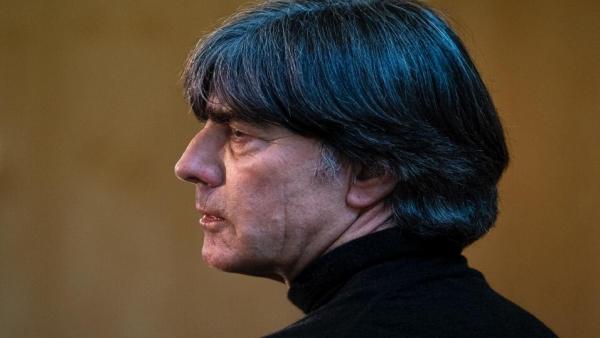 The midfield doesn’t seem so reliant on Toni Kroos anymore, with Leon Goretzka playing magnificently in the last 12 months and looking like a future national team captain. He is surrounded the in-form likes of Ilkay Gündogan and his clubmate Joshua Kimmich plus exciting rising stars like Florian Neuhaus and teenagers Jamal Musiala (who rejected England to respond to the call) and Florian Wirtz.

Defence continues to be Löw’s issue, and newcomers like Robin Gosens and Philipp Max are more gifted in the opposition half of the field. The return to form of Chelsea’s Antonio Rüdiger, under his countryman Thomas Tuchel, could be helpful. But it would be very surprising if Germany emerged from this run of games against Iceland, Romania and North Macedonia with a string of clean sheets.

Back both teams to score in Germany v Iceland at 2.56/4

Portugal move away from Ronaldo reliance

The current European champions are one of the teams most obviously affected by the current situation, with entry and quarantine rules in Portugal meaning that they will play their opening home qualifier against Azerbaijan in Turin rather than Lisbon on Wednesday. So much for Cristiano Ronaldo putting a bit of distance between himself and the scene of Juventus’ recent difficulties. 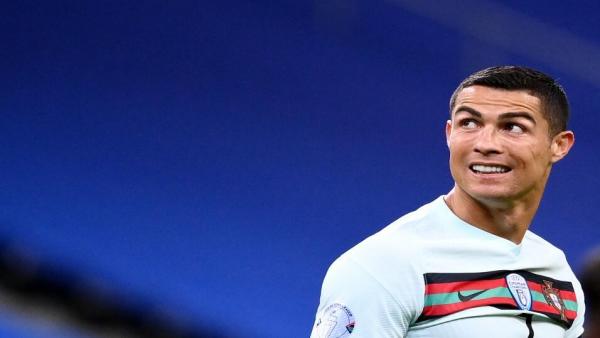 Despite suggestions that the Italian champions could do with moving on from Ronaldo, there is no sense that his race is run at international level in particular, where he has just seven more goals to get in order to match Ali Daei’s record tally of 109 in international football. National coach Fernando Santos deserves an assist somewhere along the way, having devised a way of playing for Portugal in recent years that spares Ronaldo’s legs and makes sure he receives a plentiful supply of chances.

Happily for both Ronaldo and Santos, Portugal are nowhere near as reliant upon their talisman as they once were. The talent has been unquestionable for a while now, but it is reaching maturity. The Manchester City duo of Rúben Dias and João Cancelo have already become Premier League mainstays. André Silva is in the form of his life with Eintracht Frankfurt – he has the same amount of Bundesliga goals so far this term, 21, as Erling Haaland – as is Porto’s Sérgio Oliveira, and the squad has leaders in Bruno Fernandes, João Moutinho, José Fonte and Bernardo Silva. That talent will be needed in challenging away trips to Serbia and Luxembourg.

Back the draw between Serbia and Portugal at 3.814/5

Red or Black. Actual 50% chance to Win with Provably Fair algorithm. We believe we made something different. https://blackjack.fun/redblack
4 mins ago