Fulham were the big winners this weekend

Mario Lemina was Fulham’s hero as the relegation battlers became the sixth successive away team to pick up maximum points at Anfield this season. Liverpool’s league campaign cannot end soon enough and their best hopes of qualifying for next season’s Champions League is to win this year’s tournament.

Sunday was all about Scott Parker’s side who have picked up points in seven of their last nine games. Fulham are finding momentum at the right stage of the season and the 11 points they have won from their last nine games have made it a real possibility to avoid relegation; the Cottagers are currently 2.9215/8 to lay.

If Fulham pull of their great escape, they can thank their defence which has conceded just 12 goals in the 17 games since their 1-1 draw with Liverpool at Craven Cottage on December 13, and they have kept clean sheets in five of their last seven matches. It was also Fulham’s eighth successive game with under 2.5 total goals scored.

For the second successive season, Ole Gunnar Solskjaer guided Manchester United to a league victory in the Manchester derby at the Etihad Stadium. It will probably be a case of too little, too late as City will be expected to end the season as champions for the third time in four seasons. 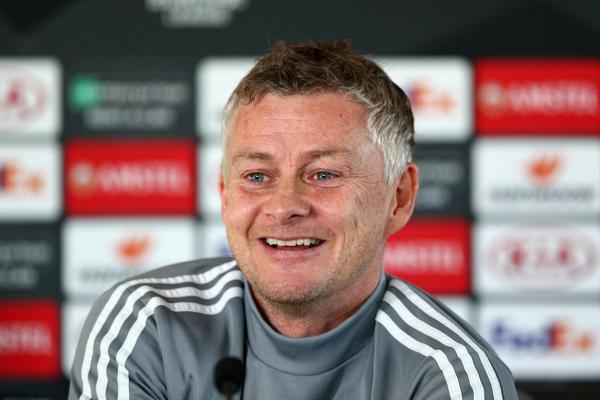 A gap of 11 points should be too much for United to chase down, but if that fails, then finishing second will be seen as progress for a club that finished third last season. United will look to six goalless draws this season as a reason why their title challenge never really got going.

Bruno Fernandes, who opened the scoring at the Etihad with a penalty, enhanced his chances of being named PFA Player of the Year where he leads the market at 2.0421/20. Defender Luke Shaw scored United’s second goal to remind Gareth Southgate’s of his abilities and Shaw can be backed at 1.111/9 to be named in England’s Euro 2020 squad.

Assuming City hold on to their healthy lead, United can be backed at 1.538/15 to finish second to Pep Guardiola’s side.

Leicester, who United face in the quarter-finals of the FA Cup, will have their say on who finishing second. The Foxes’ 2-1 come-from-behind win at Brighton on Saturday keeps them in the race to finish second and they can be backed at 5.49/2 to claim the runners-up spot.

Tottenham kept alive their hopes of finishing fourth with a 4-1 home win over Crystal Palace with their talisman Harry Kane leading the way once again. Kane provided assists for Gareth Bale’s opening two goals before wrapping up the victory for Spurs with two goals of his own. Spurs ended the weekend as one of four clubs separated by two points in the battle for fourth spot.

In the 25 league games Kane has featured in this season, the England skipper has been directly involved in 29 goals. His brace against Palace were his 15th and 16th goals of the season while his assists tally rose to 13.

Kane was denied the chance of completing a hat-trick by manager Jose Mourinho who rested him for the final 10 minutes with crucial Europa League ties with Dinamo Zagreb and the north London derby with Arsenal coming up at the Emirates on Sunday.

In the race to win the Golden Boot award, Kane can be backed at 3.259/4 after moving to within one of Liverpool’s Mohamed Salah who is priced at 2.915/8. In terms of winning the PFA Player of the Year award, Kane is 8.615/2 to win the award.

With games beginning to run out, West Brom’s home game with Newcastle was a game they really had to win to keep alive their hopes of staying in the Premier League. The Baggies ended the weekend eight points from safety with 10 matches left to play. 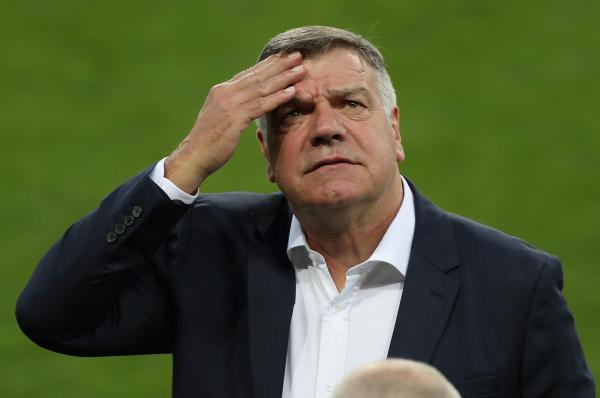 Victory against Newcastle would have closed the gap between Sam Allardyce’s side and the Magpies to six points which would be slightly better than the current deficit. Against a weakened opponent, this will be regarded as a missed opportunity for the home side especially with Steve Bruce praising his players for winning Newcastle an ‘important’ point in a goalless draw.

West Brom can be backed at 1.051/20 to be relegated and their remaining fixtures suggest they have their work cut out to avoid the drop back to the Championship at the first attempt. Allardyce’s side have no more games against teams in the bottom six. If anyone can guide the Baggies to safety, it’s Allardyce and the Baggies are 1.061/18 to lay.

Brighton manager Graham Potter was hailed as a coaching genius less than a month ago following back-to-back wins over Tottenham and Liverpool at the end of January and the start of February.

As we now know, victories over Liverpool at Anfield are no longer collector’s items, while Spurs’ inconsistency has prevented them from challenging for the title.

A nine-point cushion between the Seagulls and the bottom three after their Anfield success has been whittled away to the point that Potter’s side are in danger of seeing their four-season stay in the top flight come to an end.

Brighton ended the weekend level on points with Fulham who are in the relegation zone by virtue of their inferior goal difference. Potter should be safe in his job for now, but one point from a possible 15 is not the type of form he needs at this stage of the season. Brighton can be backed at 5.79/2 to be relegated.