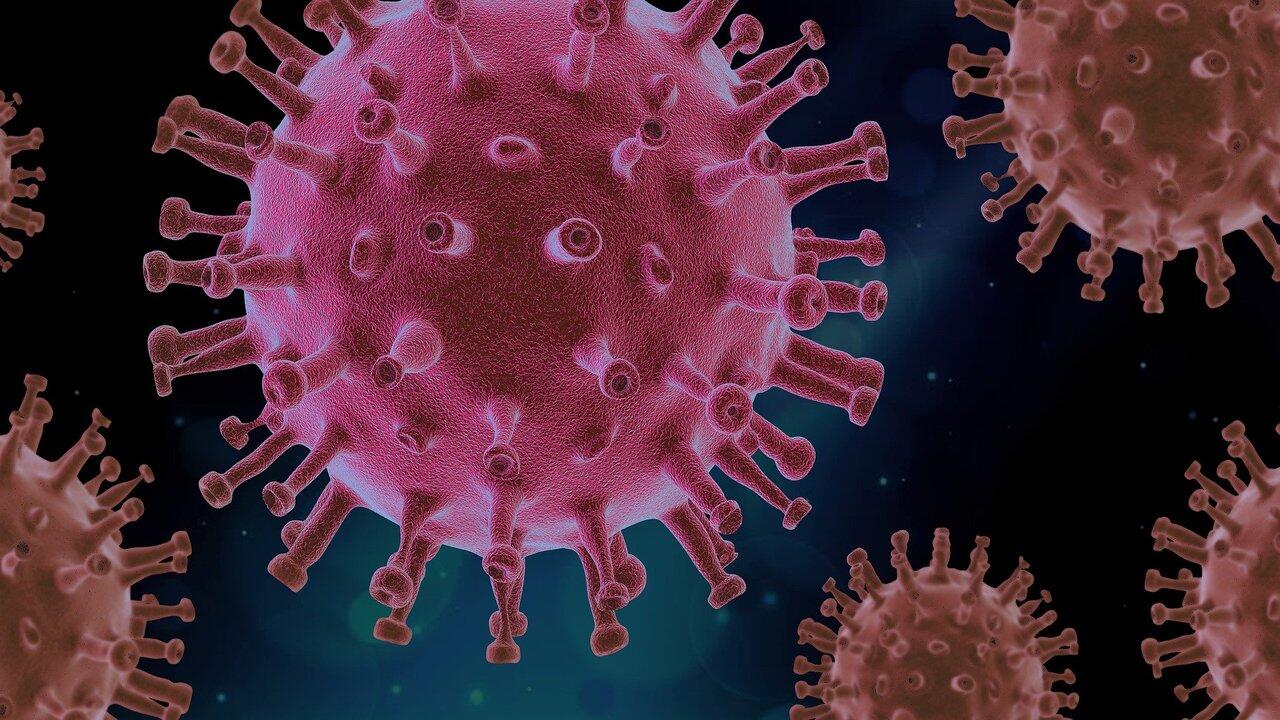 Amid growing concern over a potential second spike in the coronavirus pandemic in the coming months, the government has announced details of two rapid tests due to be rolled out from next week.

The Department of Health and Social Care described the tests, which can detect Covid-19 as well as other winter viruses in 90 minutes, as “groundbreaking”.

It comes shortly after Boris Johnson said it was time to “squeeze the brake pedal” on the government’s plans to continue easing lockdown restrictions in England.

The new tests will initially be introduced in NHS hospitals, care homes and labs across the UK, providing an increase in testing capacity ahead of the winter.

As well as Covid-19, they can detect common seasonal illnesses such as flu and respiratory syncytial virus. The tests can be carried out without a trained health professional present, meaning they can also be used in non-clinical settings.

Health secretary Matt Hancock said the government was deploying the “most innovative technologies” in the fight against coronavirus, and these new tests would play a key role in breaking chains of transmission.

“The fact these tests can detect flu as well as Covid-19 will be hugely beneficial as we head into winter, so patients can follow the right advice to protect themselves and others,” he added.

Under the current system, three-quarters of test results come back within a day and a quarter can take up to two days.

Limited availability of testing kits caused the government to push back a July target to regularly test care home staff and residents, prompting criticism from Labour.

Shadow health and social care secretary Jonathan Ashworth accused the government of abandoning its care homes testing pledge and said it was “frankly negligent” that ministers have failed to deliver on their promise to regularly test care home residents and staff.

Ashworth also commented on media reports that millions of people over the age of 50 could be told to self-isolate in order to avoid another nationwide lockdown. He said the emergence of this story on the day that shielding has been paused “causes yet more unnecessary confusion and anxiety“.

“Ministers have been too slow to act and explain their strategy throughout this pandemic,” the Labour MP continued. “Test and Trace is costing £10 billion but is nowhere near the ‘world-beating’ system we were promised.”

Other measures reportedly being considered to prevent another lockdown include issuing stay-at-home orders to London residents, restricting travel beyond the M25 and banning people from staying overnight in other people’s homes.

Putting on the brakes

A recent increase in confirmed coronavirus cases led the government to postpone its plans for further easing of lockdown restrictions, which had been due to take effect on Saturday August 1.

Speaking on Friday, Johnson said the time has come to “squeeze that brake pedal in order to keep the virus under control”.

Planned changes including the reopening of casinos, bowling alleys and skating rinks have been postponed for at least two weeks, while face coverings have been made mandatory in more indoor settings, such as cinemas.

Indoor performances will not be allowed to resume and pilots of larger crowds in sports venues and conference centres have been delayed. The prime minister also announced that wedding receptions hosting up to 30 people will not be permitted until August 15, at the earliest.

“I know that the steps that we’re taking will be a real blow to many people, to everyone obviously whose wedding plans have been disrupted or who cannot now celebrate Eid in the way that they would wish,” Johnson added.

“And I’m really, really sorry about that, but we simply cannot take the risk.”

The chief medical officer for England, Prof Chris Whitty, said the UK has “probably reached near the limit, or the limits, of what we can do in terms of opening up society”.

He also stressed that the “idea that we can open up everything and keep the virus under control” is wrong.

Concerns over a second wave of the pandemic and the potential impact on the economy contributed to an early fall of 0.6% on the FTSE 100 this morning. However, the London index recovered to finish the trading session up more than 0.6%.

How to Find and Calculate Value Bets?
10 mins ago