Grealish backed to start against Croatia

UPDATE: Trent Alexander-Arnold has now been ruled out of the Euros with the injury sustained against Austria

Jack Grealish boosted his chances of starting for England against Croatia with his performance in Wednesday night’s friendly against Austria, according to the betting on who makes Gareth Southgate’s 11 for the Three Lions’ Euro 2020 opener.

The Aston Villa play-maker, who only recently returned from injury, created chances, drew fouls and was involved in the night’s only goal. He was arguably England’s best player and, although the medical team were quick to apply an ice-pack to him when he came off after 71 minutes, is now 7/4 to start against Croatia on Sunday 13 June.

The goal was scored by Bukayo Saka, who played well, but the Arsenal youngster is a 25/1 shot to be in the starting 11. Saka could make an impact from the bench.

Jude Bellingham was also impressive in midfield and is in to 11/4 to start in the Group D clash. 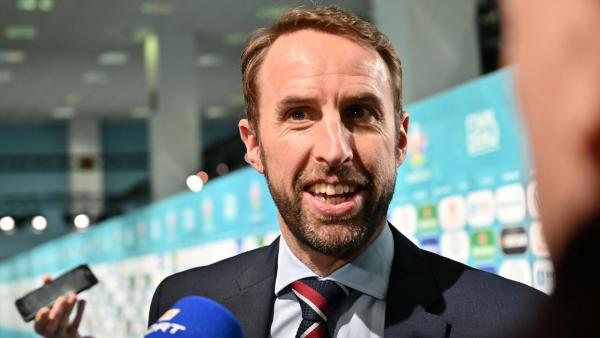 Trent Alexander-Arnold needed help as he left the pitch and Southgate said afterwards:

“We’ll know more details in the next 24 to 48 hours. It looks like a thigh injury – in terms of the full extent, we don’t know yet.”

Alexander-Arnold is out to 10/1 in the market on which defenders will start against Croatia.

Kieran Trippier, who is an alternative to Alexander-Arnold at right-back, is in to 5/4 after playing left-back last night.

Jordan Henderson, who’s also returning from injury, was expected to feature against Austria but played no part. Southgate preferred to see England go down to 10 men late on rather than risk the Liverpool man.

Henderson is out to 9/5 to start a week on Sunday.

England missed Harry Maguire, as Conor Coady 6/4 and Tyrone Mings 6/5 both experienced uncomfortable moments, but the Manchester United skipper is 2/1 to be ready to start in 10 days.

England play Romania in their final friendly before Euro 2020 this Sunday.

Best bets from Delaware Park on Monday
13 mins ago