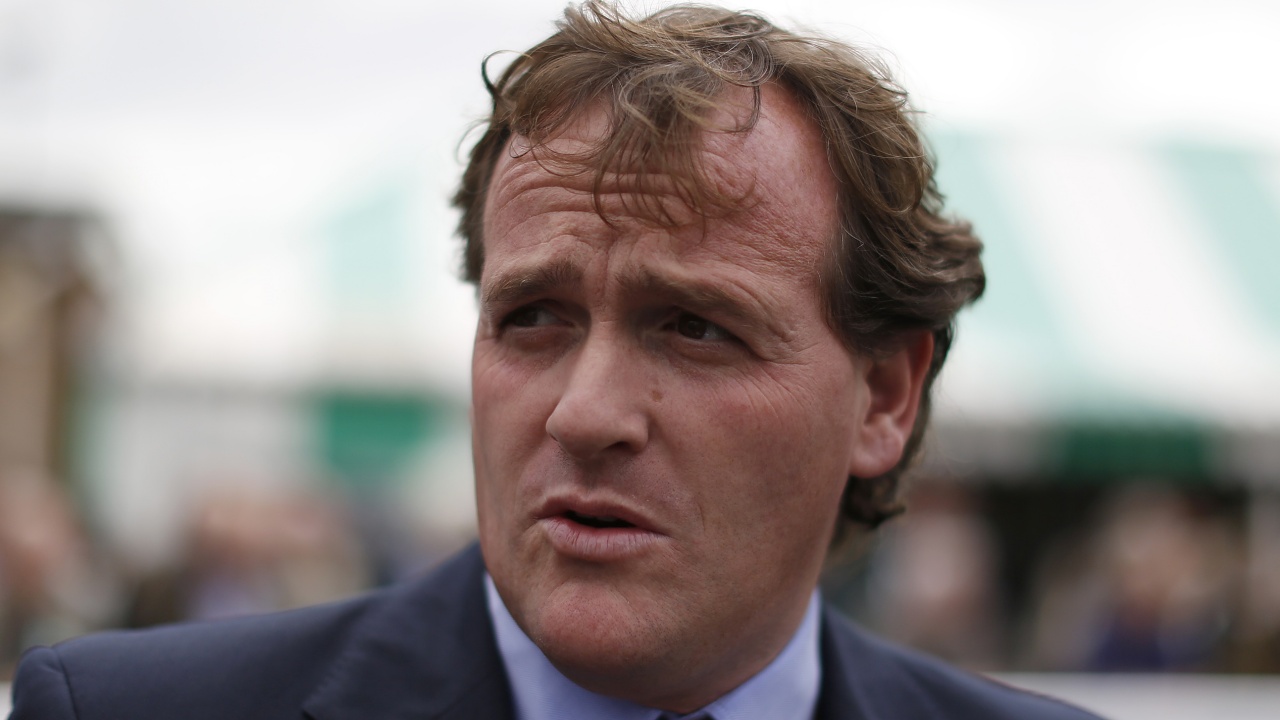 War can grab the glory for Hannon

With a stack of good handicaps on Saturday it looks a decent afternoon for some each-way plays, and with the 12 in the 15:50 Haydock, I am taking a chance with Richard Hannon’s War Glory.

He looks ready to take advantage of a dropping mark and can build on an encouraging effort when last seen.

That was at Ascot, and whilst the winner was the beneficiary of a clever ride to kick away, War Glory got himself too far back, and by the time he had to be switched to finish strongly, the race was over.

He stays 1m well and could be thrown in from 86 compared to his all-weather form (where he is rated 109).

Fox looks a champion bet to make the running and win

It’s another Hannon inmate for me on Saturday over at Newmarket, and the 7f handicap plays host to a few horses that have operated at a much higher level.

Royal Marine is one, and as a Group 1-winning juvenile, he adds a bit of interest from his mark, but fitness has got to be a worry considering he hasn’t been seen since Meydan in February.

Fox Champion is another who has faced better company, and armed with his favoured quick conditions, he can get back on track.

The 4yo is another subscribed member to the “lost his way” club, but an encouraging run over an inadequate 6f in the Chipchase was indicative of a horse who can still win some good races.

He doesn’t look a natural 6f runner, so the return to 7f will suit this afternoon, likewise the good to firm conditions given the baking hot weather.

He can also make the running and is best when dominating – something of a must at the pace-setting haven at HQ.