“Among those hoping to challenge Hugo are non-league footballer Toby Aromolaran 7/2 who plays for a Hashtag United which was set up by a football Youtuber and includes Chelsea defender Cesar Azpilicueta on its board of directors.”

England cricketer Hugo Hammond is the early favourite to finish as top male in the new series of Love Island which begins on 28 June.

Hammond works as a PE teacher and has played disability cricket for England, as he was born with a clubfoot, and is 5/2 in the Sportsbook market.

Shannon Singh is the early frontrunner in top female betting. The 22-year-old model and self-described party girl from Fife is 5/2.

Five men and six women are heading to Majorca for series seven. They will compete with each other and look for love in the first summer edition of the show for two years, after the 2020 series was cancelled due to the pandemic.

There was a winter version in South Africa in January but the sizzling summer version is what the show is really about. Until last year’s cancellation it had been an entertainment highlight since its relaunch in 2015.

This time strict protocols will be in place for contestant’s mental health after well-publicised concerns for their welfare. The show will be presented by Laura Whitmore. 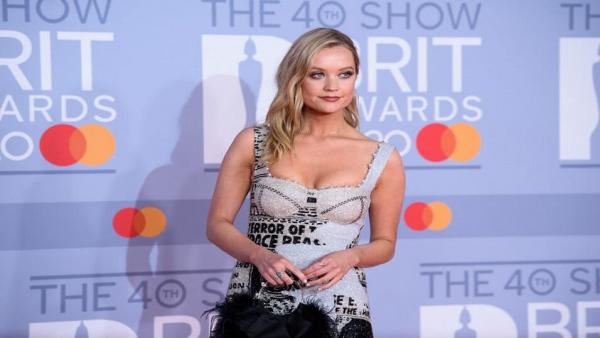 Among those hoping to challenge Hugo are non-league footballer Toby Aromolaran 7/2 who plays for a Hashtag United which was set up by a football Youtuber and includes Chelsea defender Cesar Azpilicueta on its board of directors.

Aaron Francis 4/1, Brad MClLelland 4/1 and Jake Cornish 5/1 are the other men in contention.

Fashion blogger Kaz Kamwi 3/1 follows Singh in the top female betting, while Sharon Gaffka is also prominent in the market at 4/1.

Liberty Poole and Faye Winter are both 6/1 while Chloe Burrows is the early outsider at 8/1.

There are more special markets on Love Island if you want to mix up the betting.

Love Island starts at 9pm Monday 28th June on ITV2 and ITV Hub. We’ll have betting updates and analysis throughout the series.