Ivy Hill Skyhigh the one to beat at Hove 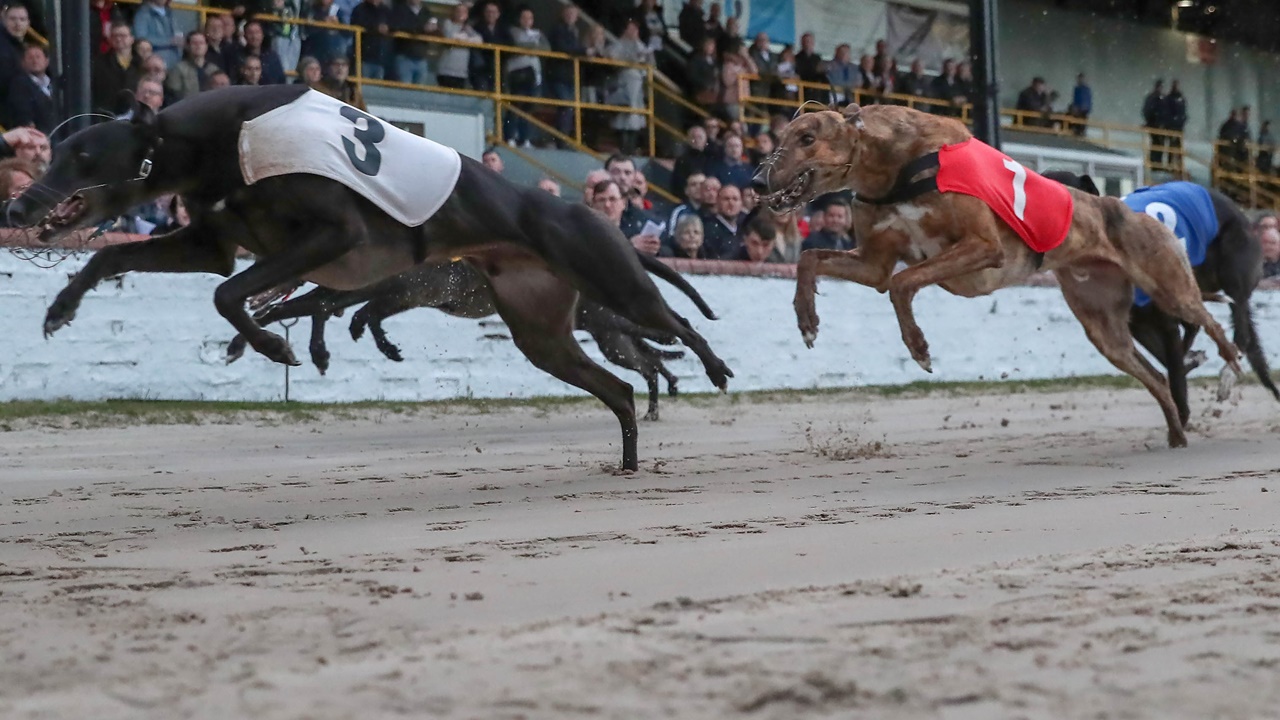 JETSTREAM SPRING made the perfect start to his career when justifying short-price favouritism in A3 company last week. Unpenalised for that, a tardy state prevented him from making more of an impact last time, but it’s pretty clear that he’ll end up better than A3 Doncaster class and he’s expected to regain the winning thread if breaking on terms.

FANCY A FLUTTER made a winning start, only to come unstuck last time, but she suffered a two-grade hike from B7 to B5 following her opening win. She’s now pitched into B6 company and the prospect of her making all appears to be bright.

IVY HILL SKYHIGH was baulked over this C&D on his penultimate start but was strong at the finish when forcing a dead-heat at Towcester last time and, as a previous winner at Hove, this track will hold no fears. He’s very much the one to beat on the clock and will hopefully improve his career record to four from seven.

Affiliate advertising sites fall foul of the ACMA
47 mins ago