As predicted, it now looks certain Japan will delay the Integrated Resort (IR) proposal process. Kyodo News reports the central government will push back the application window by at least 9 months. 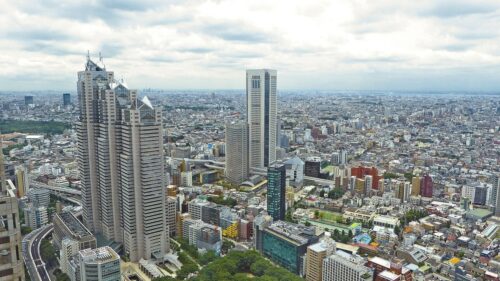 The original plan was to accept formal applications to win one of 3 IR licenses over a 7 month process start in January, 2021. Sources now say it looks like the window won’t open until fall, 2021.

The decision to delay the process comes down entirely to the logistics of putting in a successful bid, sources say. Operators and local governments have fallen behind their respective selection processes, making very few bids likely during the original window.

Also cited in the report is confusion created around the process by the 500.com scandal and former lawmaker Tsukasa Akimoto. Lawmakers taking bribes to help set up casino operations hasn’t been the best look for the entire process.

That kind of scandal, and the general stigma created by gambling, has been a major point of concern for Yokohama. Several efforts have begun to put an end to that city’s IR bid, including an effort to recall the mayor.

These delays were already expected by Nagasaki prefecture, who’s assembly meetings predicted a delay of anywhere from 6 to 12 months. That region put their own Request for Proposal (RFP) process on hold in September as they wished to see what came of former Prime Minister Shinzo Abe’s resignation.

Of course, Covid-19 had some role to play in this new delay. The central government is expected to release a revised draft of their IR basic policy, including new safety requirements for the resorts. That hasn’t happened yet, and as a result, each operator, city and prefecture involved in the process can’t finalize their own bids.

Even without delays, experts had predicted that the fastest an IR could win a license, build their property and open could be in 2025, something Osaka was hoping for to open their resort in time for their World Expo in that year. Now with up to a year of additional delay, that seems entirely off the table.

Gambling News
Took my friend out for his 21st birthday. He ended up flopping a straight flush for 60.5k within 5 minutes.. : gambling
7 hours ago
0 3
Recent Posts
New Casinos