Gosden lapping up the AW

With four winners from just his last 13 runners, John Gosden’s horses are one to very much note at present.

The trainer landed three comfortable winners in a row across three days this month, two taking the prize money home over at Wolverhampton, before the heavily backed Kestenna romped home by nine lengths at Kempton Park.

Gosden was denied a fourth winner in a row when Auriem was beaten by half a length at the same meeting when going off at 13/2 – further evidence his horses are in form.

Since then, Gosden was able to land the Saudi Cup at Riyadh, as Mishriff beat 13 rivals at 8/1, seeing off the likes of Andrew Balding’s Bangkok, Brad Cox’s well fancied Knicks Go and Bob Baffert’s Charlatan in the process.

So, with his yard flying at present, all eyes are on his one and only runner this weekend at Lingfield in the Winter Derby Stakes. In just a five-runner field, Forest Of Dean is currently a 10/3 chance to add a fifth winner for the Gosden yard this month.

The five-year-old won two big fields at Goodwood and York in 2019, before returning a disappointing favourite at Newbury. Since then, he’s spent 478 days away from the track having been gelded and has competed twice in Class 2 affairs at Wolverhampton and Saturday’s venue.

With both of those being very much practice races, with the end goal being targeted success on Saturday, Gosden will be hoping his Godolphin can land his second all-weather success in the Winter Derby Stakes.

Cap Du Nord uneasy to back 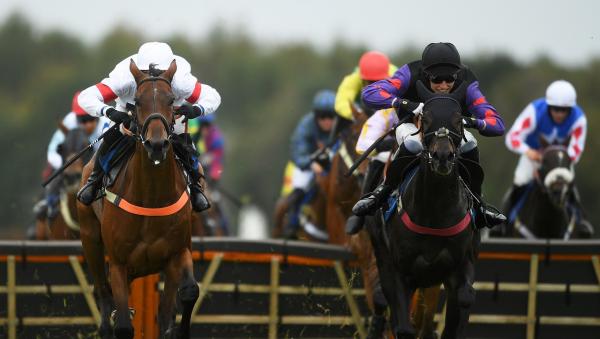 A trainer which hasn’t been pulling up any trees of late is Christian Williams. Albeit, he’s only had eight runners in the past two weeks, but only two have finished, and those two have finished over 20 lengths behind the eventual winner.

The eight-year-old went close at Kempton over three miles in December, before failing to justify favouritism in a Listed race at Doncaster at the end of January. He only finished four lengths behind the winner over the three-mile trip, and has been a shining light on a yard which has been struggling everywhere else it seems.

It’s clear that Cap Du Nord is a leading star for the Williams yard, but with six out of his last eight horses pulling up in the past two weeks, and heading into a highly competitive race on Saturday, it’s difficult to recommend him to win at Kempton.