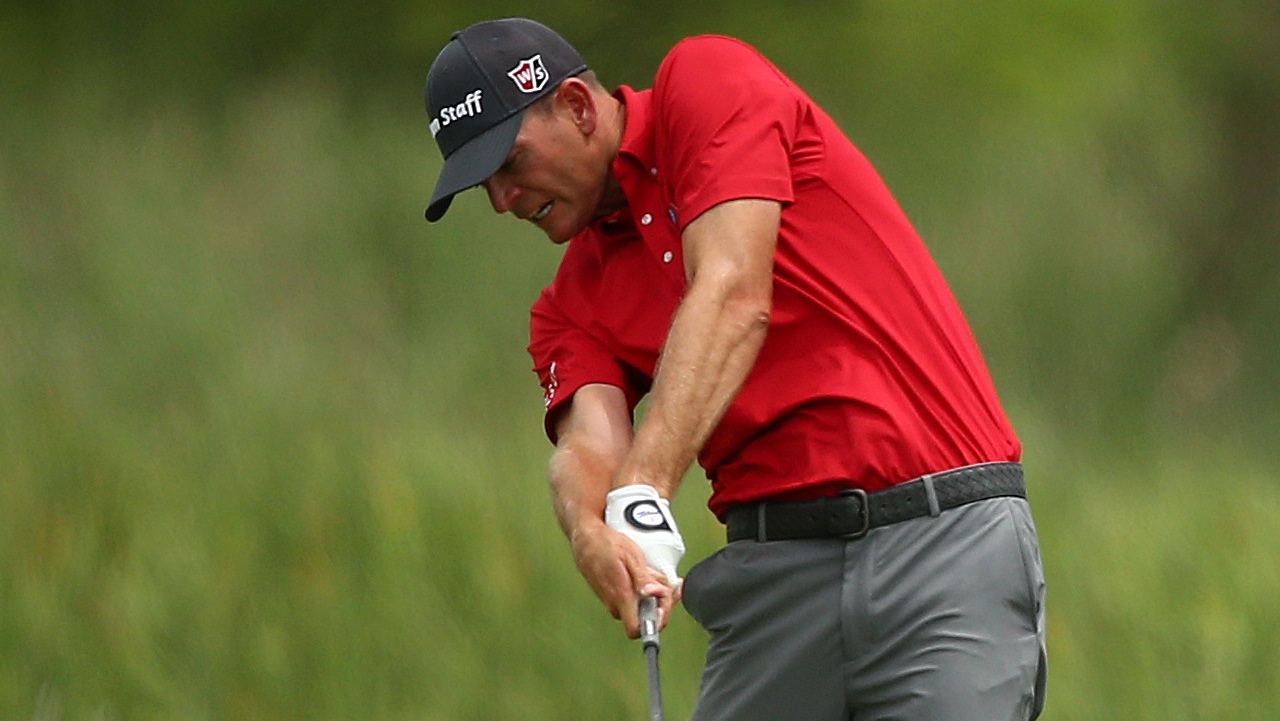 More than a year after the last, its major time again and therefore, time to remind how outsider betting in these elite events has become a double-edged sword.

Such is the competitiveness at the top of the market nowadays, it has become a very tough challenge to even get an outsider into serious contention, trading at short odds. The USPGA used to be famous for producing shock winners, but the last three have been won by either Brooks Koepka or Justin Thomas – this years’ joint-favourites.

More widely, Steve Rawlings notes in his comprehensive preview that the last 32 major winners were all ranked in the world’s top-50. Sure, some of those will be at 99-1 or better but such numbers don’t bode well for two-thirds of the field.

However on the flipside, extremely generous each-way terms are now the norm. Betfair Sportsbook are offering ten places at one fifth of the win odds, and there’s an equivalent market on the exchange. It is therefore very possible to get a big payout without ever getting close to the lead.

That place angle is very much my focus this week. Harding Park looks very much like more of the same – a track where the cream will rise to the top, and where shorter hitters will get left behind. The plan, therefore, is to identify good drivers fancied to challenge place targets and if they contend, that’s a massive bonus.

I’ve already put up one outsider at 150/1 for our each-way column – Erik Van Rooyen, in which Joe Dyer rates Tom Lewis at 100/1. Elsewhere on these pages, Dave Tindall has backed Scottie Sheffler each-way while Steve has put four up within our price range. All good picks but, in the interests of variety, here’s three more.

I was cursing Ben Coley last night for putting Harris English up at sportinglife.com as it inevitably crashed his exchange odds but 100/1, given the place terms, is perfectly acceptable for an each-way punt. Only one top-30 in majors makes absolutely no sense for a player capable of so much more than achieved to date.

Harding Park is known to favour the best ball-strikers and English is certainly among them. He’s become extremely reliable from tee to green, both before and since lockdown. He’s looking for his fourth straight top-20 finish.

Steve notes a correlation between this track and another Californian sometimes major venue, Torrey Pines. English’s numbers there bode well too – runner-up in 2015 and twice top-14 since.

Next an excellent prospect who has already shown plenty in his home state. Earlier this year Max Homa finished top-15 at Pebble Beach, Riviera and Torrey Pines and he also made the top-ten at Pebble last year. He’s shown good form since the break with third place at the 3M Open on his penultimate start, ranking fourth for strokes gained: off the tee and 12th for strokes gained: approach.

I reckon Harding Park should suit, as with other courses that reward Homa’s good driving and ball-striking skills. Note too his sole win on the PGA Tour came at a tree-lined, sometimes major venue – Quail Hollow.

Steele’s long game made for majors

Nine years ago, in his debut major, Brendan Steele led the PGA through 54 holes. He collapsed to 19th but has always stayed in mind as the type of long-game master that could go well in a major. He’s since registered three top-15s in this and twice at the US Open.

This season bodes well and belies dismissive odds of [520.0]. He ranks 24th in two key stats – total driving and ball-striking. He’s recorded a trio of top-six finishes at the Sony, Honda and Travelers and was 13th at the Memorial on his penultimate start. Steele also boasts some good California form, having twice won the Safeway Open.

Two more made the shortlist at around these [500.0] odds. First Luke List is a great driver of the ball and finished sixth last year. He’s shown hints of a return to form in recent weeks. Likewise Emiliano Grillo has just found consecutive top-nine finishes. I’ve had the Argentinian down as a potential surprise contender in a major since he made the cut at his first six attempts, thrice finishing top-20.