Can see her being very competitive and she should go well

Chad Brown has four in here and Rushing Fall is probably the one to beat after giving weight and a head beating to Mean Mary in the Diana Stakes at Saratoga last time, but she doesn’t hold outstanding claims by any means. Terebellum has a strong form chance on her narrow second to Circus Maximus in the Queen Anne but maybe the 3yo fillies, getting 4lb, could be bigger factors here. 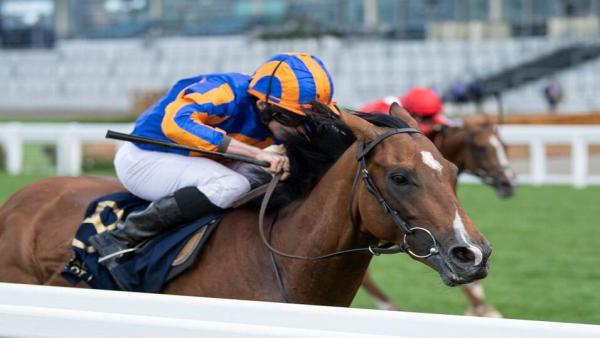 Cayenne Pepper has a very likeable profile but not the ideal draw, and Peaceful probably boasts just the better form credentials, anyway. Clearly, she has to bounce back from a very disappointing run when last in the Sun Chariot last time but that is easily explained by the heavy ground – you can stick a line straight through that run – and her earlier Irish 1,000 Guineas win on good to firm and narrow defeats in the French Oaks and Matron Stakes prove her class in this grade.

She is well drawn in three and her mile pace, over a longer trip we know she gets strongly, should serve her well. I can see her being very competitive. She should go well.

Maximus has a lot in his favour

One day it will all fall right for Lope Y Fernandez and maybe it will be here over a tight 1m from a low draw on decent ground, but he hasn’t quite hit the Group 1-winning heights of Circus Maximus just yet. My horse missed the kick from his midfield draw and could never get to the front when fourth in this race at Santa Anita last season but he is clearly well placed in one if he can break better here and get on, or near, the lead.

He obviously wasn’t at his best in deep ground at Ascot last time but we know what a talented and gutsy horse he is when on his A-game, as his three Group 1 wins underline, and I see no reason why he shouldn’t run his race on this better ground. I see he is a 16-1 chance and that looks a big each-way price to me, as I think he has a lot in favour, apart from that latest below-par run at Ascot obviously, where you just hope it was the ground that was the reason.

The likes of Kameko and Siskin, drawn just outside me, both have good set-ups and are obvious dangers, and Uni is probably the American horse to be feared, though she hasn’t got lucky with stall 12.

Strong race but my filly always delivers at this level

This promises to take a fair bit of winning this year, and the fact that some good horses are available at big prices hammers that home. Mogul could have obviously drawn better but he must have good prospects after what he did when beating the Arc second and fourth so easily on quick ground in the Grand Prix de Paris last time. He is coming to his peak at the right time and has turned the corner, it seems. He is probably my biggest threat.

Tarnawa has also looked top class when winning the Vermeille and Opera on her last two starts, and that pair alone will make life tough for my mare. Tarnawa probably has to improve a little to win this but I fully respect her chances. 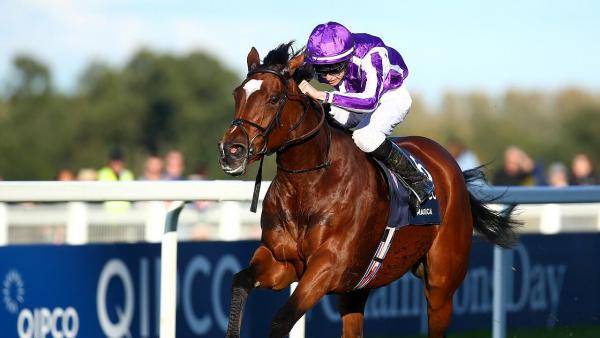 Magical may not have been quite at her best when not getting an ideal trip at Ascot last time but we know how well she takes her races and she constantly delivers at this level, and one of her better efforts came when she was a ¾ length second to Enable in this race in 2018. She always gives her best and she will not be far away, for all I acknowledge you can make a fair case for three or four in here.

Lord North has claims on his wide-margin win in the Prince Of Wales’s and one I would mention at a big price is Mehdaayih, who I thought ran far better than her final position suggests at Ascot after a break. She could well outrun her odds.

Euro 2020 contenders | Who are the favourites?
3 hours ago
Best Online Casinos and Bonuses