Manchester City are the favourites on the Betfair Exchange to win the Carabao Cup ahead of the next week’s semi-finals. Pep Guardiola’s men are 2.47/5 to win the competition for the fourth season in a row.

They face Manchester United 4.47/2 in the second semi-final at Old Trafford on Wednesday.

Prior to that, Tottenham 3.052/1 host Brentford 22.021/1 on Tuesday as Jose Mourinho, who previously won this competition with Chelsea and United, tries to win his first trophy as Spurs boss.

This season the semi-finals will be played over a single leg instead of the customary two.

Guardiola’s desire to win every match is never more evident than when he sends his team out in the League Cup. He simply loves to win and the League Cup was the first trophy in his two Premier League title-winning seasons – a way of setting the precedent for greater triumphs. 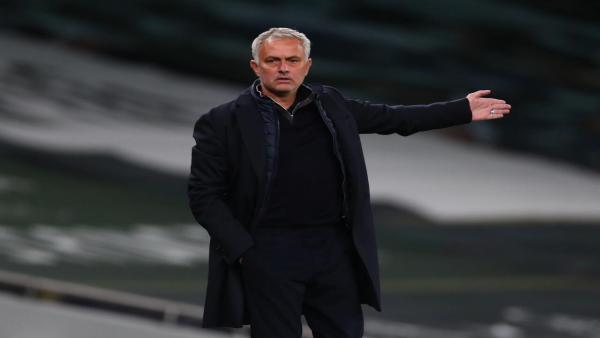 Prior to Guardiola’s three years of glory, Mourinho was the last manager to win this competition as his United side lifted the trophy in 2017. That win was supposed to be the first building block in a glorious reign at Old Trafford. It wasn’t to be but the Portuguese’s passion for this competition is undimmed.

Spurs haven’t won a trophy since Betfair Ambassador Dimitar Berbatov fired them to glory in the League Cup in 2008. Mourinho would love to end the drought.

He and Guardiola both know winning silverware is a habit and they want their teams to cultivate it.

In many ways a match-up between Spurs and City at Wembley would be the dream final.

Ole Gunnar Solskjaer won the League Cup as a player and has already said he’s impressed upon his United players the importance of the competition. Not that they will have needed any extra motivation when playing City in the semi-final. 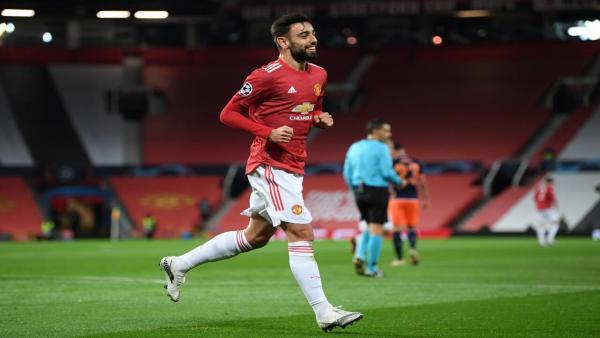 Last month’s Manchester derby in the Premier League was one of the dullest matches of the season. A winner-takes-all League Cup tie should make for a more open game. For Solskjaer, ending City’s run in this competition would be a sweet statement of intent.

A final against Spurs would be a chance for United to get their revenge on the team that beat them 6-1 earlier this season.

Not that Brentford should be underestimated.

The Championship outfit are the big outsiders in the betting but they’ve already claimed four Premier League scalps en route to the semis. Will Spurs be the fifth? Both semi-finals will make for a fascinating start to the year.