The 2021 NCAA Men’s Basketball Tournament returns on Saturday, March 27, with Sweet 16 action starting at 2:40 pm ET and running through the evening of Sunday, March 28.

While a handful of the pre-tournament favorites remain, a record number of upsets over the tournament’s first two rounds have left us with four double-digit seeds still standing.

The combined seed total of the 16 teams still standing is 94. That is easily the highest of all-time, eclipsing the mark of 89, which was set in 1986. This was, quite literally, the maddest opening week in March Madness history.

When the madness resumes on Saturday, here are the three best betting plays you’re going to want to be on.

Odds as of March 24 at FanDuel.

With Isaiah Livers out for Michigan and with Florida State coming off an impressive second-round win over Colorado, the Seminoles seemed destined to receive a lot of love in this matchup.

Don’t fall into the trap.

Even without Livers, Michigan found the offensive firepower necessary to outgun an extremely talented LSU team on Monday. Eli Brooks stepped up to score a season-high 21 points; Chaundee Brown came off the bench to score 21 points of his own; and the supremely gifted Franz Wagner woke up late to make some monster plays down the stretch.

Franz Wagner is such a tremendous mover for his size. Stellar defensive player and overall prospect pic.twitter.com/yuoXscwp2e

While Florida State’s size and physicality should be able to frustrate Michigan some on offense — especially freshman center Hunter Dickinson — the real issue for the Seminoles in this matchup is on the other end of the floor.

Even at its best, Florida State is too careless with the ball. The Seminoles turn it over on 20.4% of their offensive possessions, putting them at No. 254 in the country in turnover rate. The Michigan defense isn’t set up to create a ton of steals, it simply wants to force you into taking bad shots and them dominate the glass.

Every possession matters for Florida State, which has turned the ball over 15 times in each of its first two tournament games. Too many unforced, live-ball turnovers could be what shatters their dream of getting to the Final Four for the first time since 1972.

That’s not the only reason to like the Crimson Tide here.

The common misconception about this Alabama team is that they only have one way to beat you. People see the Tide as a freewheeling, run-and-gun team that’s a whole lot of fun to watch, but which is also going to be in a whole of a lot of trouble when those outside shots aren’t falling.

The Tide will head into the Sweet 16 as the No. 3 team in the country in adjusted defensive efficiency. That explains how Alabama is riding an eight-game winning streak where it has shot worse than 30% from three in half of those games.

Of course when ‘Bama is rolling from the outside, it’s a sight to behold. Such was the case on Monday when Nate Oats’ team went 16-for-33 from beyond the arc on their way to a 96-77 rout of a very good defensive Maryland team.

While UCLA has defended well in its last two games, the Bruins are still 198th in the country in three-point defense. That feels like a recipe for disaster against an Alabama team that has all the confidence in the world after the way it torched Maryland from deep.

Let’s get this out of the way right out of the gate: Houston really has no business being here. The Cougars would have been sent packing after round two had Rutgers not strung together the most mind-blowingly bad final five minutes we’ve seen from any team in the tournament thus far.

Now, Kelvin Sampson’s team is tasked with facing 11th-seeded Syracuse, which is playing with all the confidence in the world after lighting it up from the outside in upset wins over San Diego State and West Virginia.

The bigger issue for Houston may be figuring out Syracuse’s 2-3 zone, which is apparently impossible for teams in the NCAA tournament to do these days. Star guard Dejon Jarreau being at least a little bit banged up after suffering a hip injury against Rutgers should not aid in that endeavor.

Whether it’s the otherworldly shooting of Buddy Boeheim or the effectiveness of the zone in a tournament format, Syracuse is 6-0 ATS in March, winning all but one of those games.

The Orange are also 10-2 ATS in NCAA tournament games since 2015. Houston, on the other hand, has failed to cover in its last four opportunities as a single-digit favorite.

All signs point to riding Syracuse’s March magic for at least one more game. 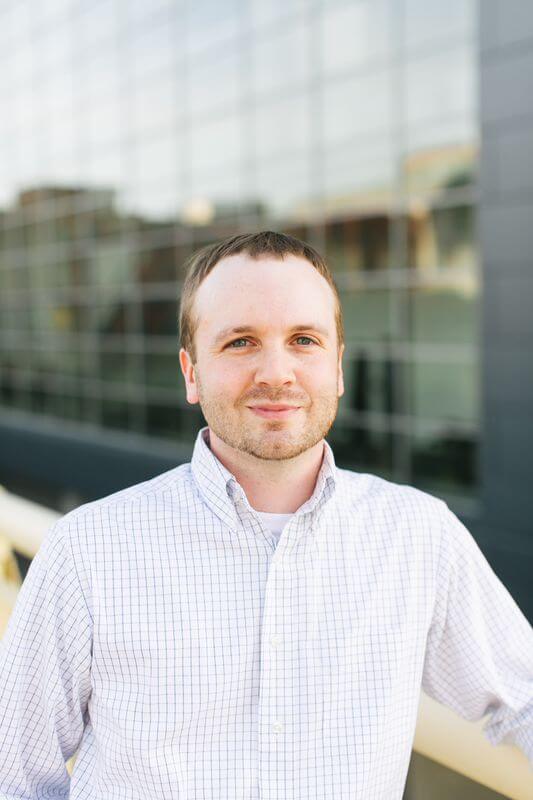 Bookmakers News
Is Kylian Mbappe already the best player in the world?
41 mins ago
0 1

Is Kylian Mbappe already the best player in the world?
41 mins ago