It isn’t necessarily that Mexico doesn’t like casinos; it just doesn’t like casinos the federal government can’t control. The country’s president, Manuel López Obrador, has been on a warpath lately, targeting the gambling industry and, in particular, casino licenses that had been issued by former president Vicente Fox. Obrador has already stated on more than one occasion that changes were coming to Mexico’s gambling scene, and has already stated that no new casino licenses could be issued until further notice. Now, he’s shutting down casinos after ordering the country’s Secretary of the Interior to revoke their licenses. However, the fight won’t stop there. 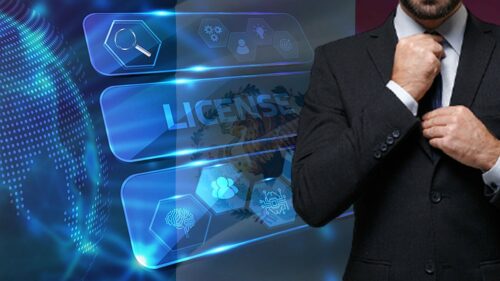 Obrador is mad because two licenses were issued in spite of his proclamation that no new permits could be handed out. Gaming operator Wadcor was given a license to open as many as ten properties through the issuance of a 12-year license, and True Win Group was able to secure a license for one property. Both are reportedly linked to the same company, Atracciones y Emociones Vallarta (Vallarta Attractions and Emotions), which has held casino licenses in Mexico for years.

The president’s ire comes from the fact that the company was able to secure the licenses after taking its case to court, where a judge reportedly signed off on the requests. Obrador told the Secretary of the Interior, Olga Sánchez Cordero, to revoke the licenses, explaining, “Although I instructed that no new casino permits be issued, [the operator] managed to obtain licenses because it appealed to the courts, but I have now ordered that such permit be revoked. I requested the Secretary of the Interior to handle the matter and she has just told me that the licenses will be revoked.”

There is apparent dissension in the ranks, as well as an attempt to see who is more stubborn – the president or the casino operators. Obrador has taken a hardline stance against corruption at all levels, especially in the government, and isn’t going to be willing to roll over and give up on his ideals. He said last month, “We want no more casinos to open and no more permits to be granted that began during Vicente Fox’s administration… We are not going to grant such permits. Some licenses may have been issued but that is because we need to clean up the government, and we have been doing that for a long time now, but we are not done yet.”

There’s a good chance that the ongoing battle will get worse before it gets better. Casino operators believe Obrador is overstepping his authority and are willing to fight him wherever they can. However, the president is determined to show he’s running the show and will do what it takes to ensure he proves himself to be correct.