Should go well on ground that suits

It was frustrating that Danny Kirwan ran only once last winter because he has plenty of ability. He is fine now after one or two little issues and I would like to win a novice hurdle with him before he goes chasing which was always going to be his job. Hopefully he will go well on Sunday on ground that should suit him.

Consistent and should go close

He is classy but a bit fragile and always runs well fresh as he showed again last season. On his final start he was as good as ever in finishing third in the Betway Chase at Kempton. Sametegal doesn’t get much respite from the handicapper because he is so consistent and I’d expect him to go close again in this.

Trained for the race and will run well

He is a talented horse who will be well suited by this trip of two and a half miles on a flat track. Having missed Cheltenham he was being trained for Aintree’s Grand National meeting until racing came to an abrupt half in March. I’ve trained Magic Saint for this race since he came in and he is definitely ready. He will run very well. 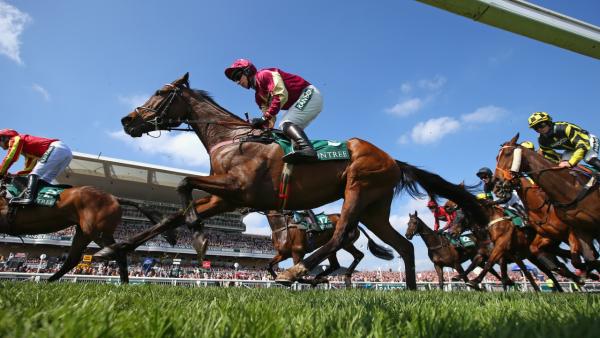 Decent chance if he stays the trip

He is another of mine who has had a wind op since last season and I’m hoping that can help bring out some improvement. He is rated 125 over hurdles, is in good shape and this race should get the freshness out of him before he goes chasing. Saint de Reve won nicely at Wincanton in November and has a chance here if he gets the trip.

Hacker the pick of my pair and schooling has been good

Hacker Des Places – He won a minor race at Dax in France in June and had an easy month after joining Team Ditcheat. He has done plenty at home now and while he is not the biggest juvenile in the world his schooling has been good and I’d like to think he will run tidily with a 6lbs penalty for his French win with Bryan Carver taking off a handy 5lbs.

Viroflay – A winner on the all-weather over a mile at Pau in December as a two year old he schooled well enough ahead of his debut for us at Kempton last Sunday where he started favourite and was undeniably disappointing. He ran a bit free before fading into fourth place. He looked ordinary there and his future may be in handicaps.

Celestial can win again if rain stays away

Celestial Force – He has been busy in recent weeks, winning twice and finishing a close second the other two times. Rated 84 on the flat he wasn’t a natural when he began schooling at Ditcheat but he has improved with experience, and enjoys quick ground. He has a fair chance of winning again with Bryan Carver’s 5lbs claim helping to offset his double penalty. If it rains a lot and the ground changes then Celestial Force is unlikely to run.

Golden Gift – He was runner up in two bumpers and the form of his sole start over hurdles when he was third last winter at Chepstow in November has worked out well. He then had a little setback but is fine now. Golden Gift wants a trip which he gets here but he does need the ground to ease if he is going to run. Further ahead he will be going chasing.

A relentless galloper, he won twice at this track last winter on soft ground. Worthy Farm usually needs his first run but we know he likes the track, he will appreciate any ease in the ground and there are only four runners, although one was down to run at Cheltenham on Saturday. This looks the perfect starting point for a horse that stays all day. 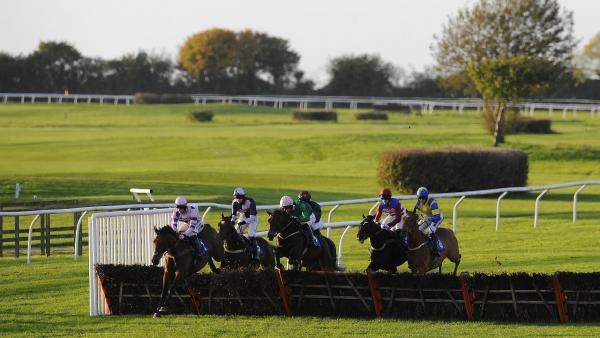 On a roll and won with something in hand last time

He is on a roll having won two handicaps this month with something to spare, the latest at Exeter on Tuesday. He is improving physically and mentally, learning how to switch off in a race, has grown up and won with something in hand last time. He has to carry a 7lbs here but with Bryan Carver’s claim taking off a valuable 5lbs he must have a great chance of completing the hat trick.

Scopey gelding who will benefit from experience

He won on the flat in Germany in June last year and was also placed in a Listed race. I’ve been waiting to run Secret Potion who is a nice, scopey gelding who could do with a drop of rain at Wincanton to ease the ground. He has done a lot of schooling but isn’t yet foot perfect over his hurdles so will benefit from the experience.