With one week to go before the start of the 2021 French Open at Roland Garros the defending champions in both the men’s and women’s draws are set to start as favourites.

Rafael Nadal has won on the Paris clay a record 13 times and bettors make the Spaniard around even money to land a 14th title this year. 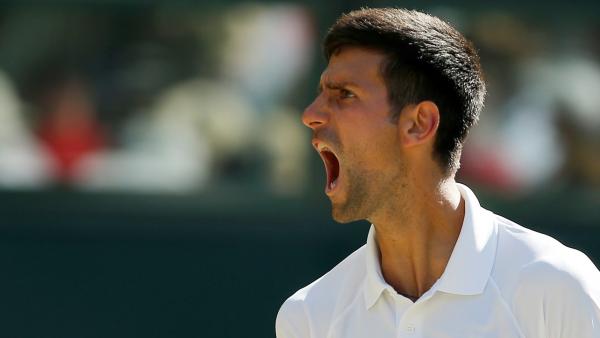 World number one Novak Djokovic 5.24/1, who won this Grand Slam in 2016, is his nearest rival in the betting.

Stefanos Tsitsipas is, at 22-years-old, still searching for his first Slam title and is 8.88/1 to break his duck here. Last year, when the rescheduled tournament was played in autumn, he reached the semi-finals.

Iga Swiatek was ranked 54 in the world when stunned her opponents by winning the women’s singles title in 2020.

This time the Polish player, who was the youngest champion since Monica Seles in 1992, is the 3.8514/5 favourite to win the women’s singles title.

Her nearest rival, in the Exchange outright winner market, is Ashleigh Barty 6.86/1 who won here in 2019.

Osaka has won two Slams but never got beyond the third round at Roland Garros.

We’ll have French Open outright market previews and daily tips from our tennis betting expert Dan Weston who, in the meantime, has taken a look at this week’s warm-up in Belgrade.