Newcastle still favourites for drop after defeat at Brighton

Newcastle are available to back at just 1.84/5 to be playing Championship football next season after they were soundly beaten 3-0 by relegation rivals Brighton at the Amex Stadium on Saturday night.

Steve Bruce’s men went into the game buoyed by Fulham’s 1-2 home defeat to Leeds 24 hours earlier, knowing that whatever the outcome on the south coast the Magpies would be out of the drop zone for another two weeks at least.

But Newcastle were never at the races, mustering just a single shot on target all game as goals from Leandro Trossard, Danny Welbeck and Neal Maupay condemned the north east outfit to their 15th league defeat of the seson.

Bruce’s men have won just two of their last 20 games in all competitions.

The defeat leaves Newcastle 17th in the table, two points ahead of Fulham with a game in hand, but it’s the Magpies that the Betfair layers believe will go down, trading at just 1.84/5 in the Relegation market ahead of the Cottagers at 2.47/5.

Bruce odds-on to be next PL manager to leave

After the game Bruce was immediately cut to 8/11 odds-on favourite in the Next Premier League Manager to Leave market, with many punters believing that the international break offers Newcastle owner Mike Ashley his last chance to change the club’s fortunes.

Following the defeat Bruce took full responsibility, admitting, “We were nowhere near the levels we need to be. That’s a concern.”

On Friday Bruce reiterated that he would never walk away from the challenge of keeping Newcastle in the Premier League, but he admitted that he had “not been god enough” over the last few months.

Should, or whenever, Bruce departs the St James’ Park hot seat it’s his coach Graeme Jones who is favourite to become the Next Permanent Newcastle Manager, available to back at 6/5, just ahead of the last to flight boss to leave his role, Chris Wilder, at 2/1. 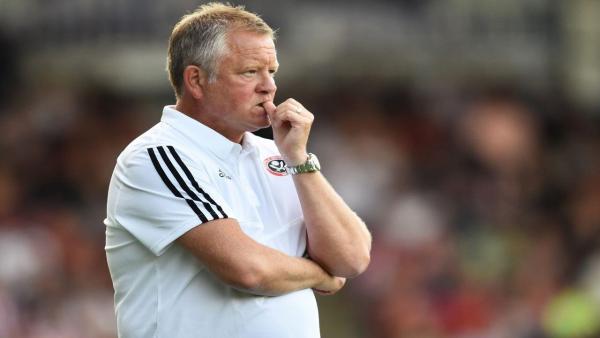 Elsewhere on Saturday Southampton and Manchester City progressed through to the semi-finals of the FA Cup with 3-0 and 2-0 away wins over Bournemouth and Everton respectively.

Next Premier League Manager to Leave:

Bookmakers News
What are the greatest Old Firm derbies since 2000?
4 hours ago
0 2
Recent Posts
New Casinos

Best bets from Aqueduct on Saturday
51 mins ago