Seattle Seahawks quarterback Russell Wilson (3) celebrates after a touchdown against the San Francisco 49ers with quarterback Geno Smith and linebacker Ray-Ray Armstrong, left, during the second half of an NFL football game, Sunday, Jan. 3, 2021, in Glendale, Ariz. (AP Photo/Rick Scuteri)

The NFL is ready to embark on its most highly anticipated postseason ever in six days, as the league has announced they will have a pair of triple headers on both Saturday and Sunday.

One team that has had a very up and down season but hopes to put all that aside for a playoff run is the Seattle Seahawks.

Seattle, with a mark of 12-4, clinched the NFC West despite having a defense that reminded many of swiss cheese.

The Hawks will have a very familiar opponent in their first playoff game, as they will play the NFC West rival Los Angeles Rams on Saturday, January 9th at 4:40 pm EST.

The two teams split their two 2020 games, as the Rams defeated the Seahawks in a Week 10 affair back on November 15th to send the Hawks to a mark of 6-3 on the season.

Seattle was able to get their revenge a few short weeks later, as they took a 20-9 home decision in Week 16, a game that saw the Hawks officially clinch the NFC West for the first time since 2016, and the third time since 2013.

The second game saw Seattle put together a huge game-winning drive in the final minutes, that saw quarterback Russell Wilson go 5-for-5 for 59 yards, hitting four different receivers to clinch the win.

The clinching score was a 13-yard TD pass to Jacob Hollister with 2:51 remaining. Not only was the drive a thing of beauty for Wilson and the offense, it also officially clinched the fifth NFC West title since Pete Carroll arrived in 2010.

The Los Angeles Rams clinching a playoff spot in the NFC didn’t come as much of a surprise, but the circumstances around the game this week could be vastly different than the first two games the two teams played.

For one, Rams quarterback Jared Goff could miss the game against Seattle, as he didn’t play in Week 17 against the Arizona Cardinals due to an injury to his right thumb.

#InjuryReport 🚨- Cool video alert! Jared Goff dislocates his thumb mid-game, and the camera catches him reducing it himself pic.twitter.com/37BHMLpEQB

Goff was replaced by backup quarterback John Wolford, who went 22-for-38, for 231 yards with an interception in the Rams 18-7 win.

The question on how long Goff will miss remains a mystery, as there is hope that he can find a way to return this weekend.

Clearly the Rams are better with Goff than without, as he completed a career-best 67 percent of his passes for 3,952 yards and 20 touchdowns with 13 picks in the 2020 season.

He also uses his legs to get the job done, rushing for four touchdowns in the 2020 season.

While Wolford didn’t play great against the Cardinals, he was good enough to help the team to an 11-point win, and the team may have no choice but to go with him again versus the Seahawks.

Which Way Will the Line Move?

Line movement leading up to this contest will depend on Goff’s health. If he’s able to suit up, sharp bettors could see value on the Rams at +4.5. When these two teams met two weeks ago, Seattle closed as a 1.5-point home favorite and LA was a very trendy pick.

However, if Goff is unable to play the public will likely jump all over the Seahawks versus a Wolford led Rams team. That scenario could see the line approach a full touchdown in Seattle’s favor. 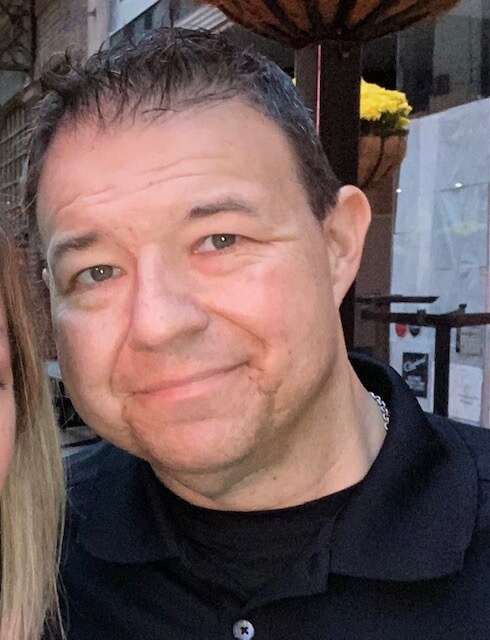